How to Stop an Argument Dead in its Tracks. 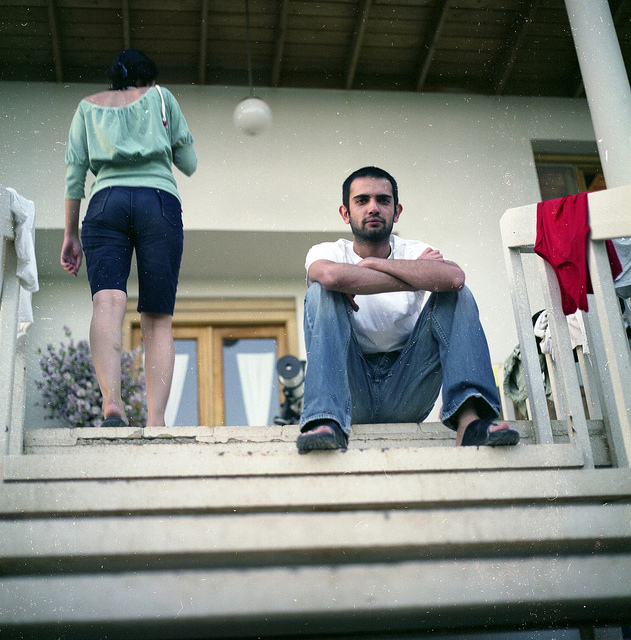 “Why do you always have to argue with me about everything?” my husband asked.

“I don’t always—“ I started to say. I stopped myself when I saw my husband’s raised eyebrows, hearing myself start to argue that I don’t always argue. We hadn’t even been discussing something important—we’d been talking about the temperature.

I’m not proud to realize that I have a habitual tendency to argue with the people closest to me. It’s not a new pattern—I’ve been doing it since I was a kid.

“Why do you always have to try and get the last word in?” my parents used to ask me. Often, as they were sending me to my room.

“I don’t always try to get the last word in!” I’d holler through my door.

Lately, I’ve been paying attention. And the more I pay attention to it, the more I see that my tendency to argue is a reflex, a long-standing habit, a tic. I didn’t realize how annoying it was until my son started doing the same thing to me.

I quickly found that having a loved one challenge me constantly was exhausting, and certainly not conducive to the type of intimacy I’d like to have in my relationships.

“You might be right,” he’d said when the person had called him on his actions.

Instead of escalating into a heated argument, he’d diffused the situation. I instantly tapped those four magic words into my phone, vowing to try them.

I’m finding the phrase can be used almost any time I reflexively start to dig my heels in and argue with someone.

“Why do you always have to argue with everything I say?” my husband might ask—again.

“You’re mean,” my son might say when I tell him he can’t have more ice cream.

The beauty of this simple phrase is that it’s not about just agreeing with the person, or giving up on our own stance. It’s about leaving space for the other person’s opinion. It also acts as a pause button—instead of the reflexive, argumentative words I’d normally say, it reminds me to stop and think about whether it’s worth it to start a conflict.

And that stubborn part of me, the part that loves to get the last word in? She absolutely loves it that the “might” leaves a little wiggle room. I didn’t say you were right, she thinks—I said you might be.