How I Learned to Break the Dating Rules & Actually Trust Myself. 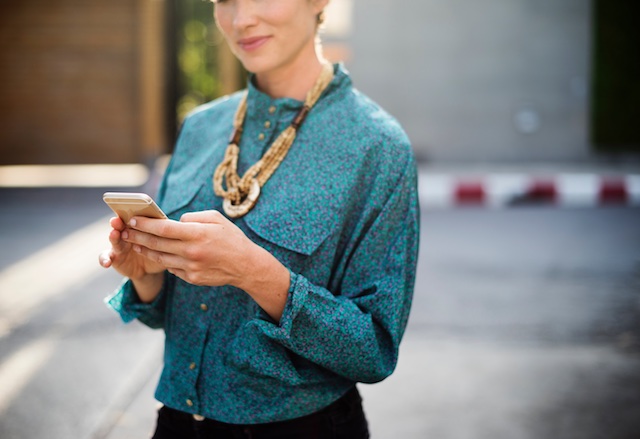 It had been a fun social evening.

I got to meet some new people and lasted a full two hours until I hit the wall of, “I’m ready to go home right now.”

So I left without saying goodbye to the guy I’d been talking to earlier that night.

On my drive home I thought, “I should message him to at least say bye.”

As a single woman, one day “in want of a husband” (in Elizabeth Bennet’s words) it’s never a bad idea to open up connection, right? Especially if the dude seemed legitimately nice.

The me of last year would have 100 percent texted him.

But, as I sat there behind the wheel, I realized that even though he seemed “quality” (you know, easy on the eyes and easy to talk to), I didn’t actually want to get to know him better.

Texting him may have been the reasonable/logical thing to do—and, yet, I wasn’t excited about the idea. So I decided right then and there (for the first time in my dating life), I didn’t “have” to do anything.

When you reach the age of 36 and you’re still single, many assumptions can be made about your “dating abilities,” your level of pickiness, and the list goes on. Most of the people making these assumptions have very good intentions and legitimately want to see you happy (a.k.a. married).

I’ve read a decent amount on the subject and have heard many theories, pieces of advice, and strategies. They say if you read a book on a subject you know 90 percent more than other people—in which case, I should be a dating genius! Some information out there is great, and I really buy into it. But, in the past, I think I followed this dating information to a fault. Because a lot of my dating decisions were led by “shoulds.”

Sometimes I was so preoccupied with dating the “right” way and listening to the advice of “experts” that what I wanted got left behind.

Now, I still went out with some great guys in spite of this, but my outlook and approach was almost driven by the fear that I was causing my “singleness.” Never mind that many of the married people I know were, at one point, closed-minded, made glaring dating mistakes, didn’t follow the best dating advice, and basically stumbled into marriage during their searching years.

Some of the stories I hear literally make me cringe, things I would never do and yet they made it to marriage in spite of their dating stupidity (total judgement on my part!). If I am single because I did things “wrong”—which I’ve definitely done—well, then let’s just say virtually no one would be married.

Besides, who’s to say that being single up until this point hasn’t been a benefit? There are pros and cons to every life stage. I’m sure there are some happily married people who wouldn’t mind being single and care-free for a day again!

As I thought about whether or not to message this new guy that I met, I decided pure logic was no longer going to be the boss of me.

I wasn’t wadding up and tossing away my only chance at romance by not doing something I frankly didn’t want to do—regardless of all the logical reasons to do it. These days, my general feeling of “mehhh,” is a good enough reason not to do something.

It was a freeing moment. I felt lighter. Not having to go through the “prescribed” motions if I didn’t want to.

Permission. Granted. To. Me.

If you find that you’ve also been “shoulding” in your life, maybe it’s time for something different. Like asking, “Where in my life do I feel like I need or have to?”

What rationalizations are sneaking in?

Rationalizing like I was starting to do with the, “He’s nice, I’m single.”

It’s like you’re working to convince yourself that you really do want to do something, when you really don’t (and even after you’ve accepted the rationalizing, you’re still not excited about it, you’re just “able” to do it).

The next day, I met the guy of my dreams.

Just kidding. But wouldn’t that have been a good story?!

So there’s no proof what I did was “right” (if there is such a thing). However, I do feel different.

The “freedom” feeling still lingers and I feel more at peace than I have about my dating in a very long time. And, for me, that’s enough for now to keep me on the track of waiting for the “want to,” trusting I’m where I need to be, and enjoying life as it is in the meantime! 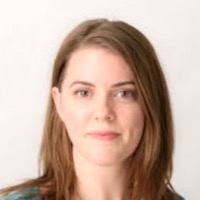