In Helping Others, I Help Myself—so Why Don’t I Feel Better? 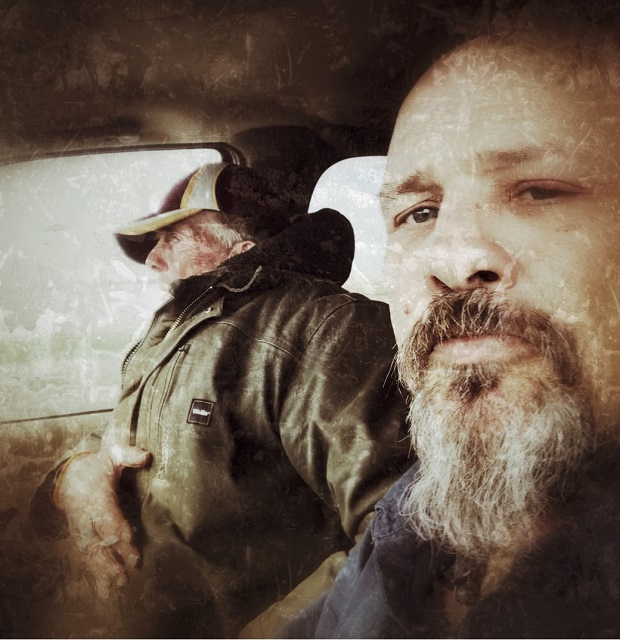 I watch him walking west all day with more baggage than anyone who is used to walking ever carries.

Each time I pass him, he has made it only a little farther and my day is made longer as I begin to share his torment.

A mile, then a stop to rest. Then another mile. Another rest.

He is determined. Not waiting around for help like those who spend the day with illegible signs proclaiming blessings of gods and spiteful humor.

He’s helping himself. That makes me want to help.

Finally, my day ends. I oil my bike and fill the tires. I check the rack and make sure I have the bags handy. I wish I had my strong backpack with me. It is in storage now, collecting dust and letting the memory of miles fade.

I stop for food and water and gas and I head down the road.

Ten miles even. In the eleven hours I spent watching his snail pace and his exertion, painfully recalling my own journey, he has made it 10 miles.

My intended gift is useless. He is too old for the bike. I scold myself for being relieved that I can keep it.

He makes only a small effort to rise as I come to a stop, reserving his energy should he need it to fight or flee. His life shows in his face. His clothes—someone else’s—do not fit.

The question escapes before I can stop it. His destination was decided years ago by some mistake or the coding in his genes or the vicious humor of an absent deity. He has been on the path so long that any answer holds as much meaning as the reason for the journey.

“Montana,” he says. The next state.

“I’ll take you to Beach.” The last town in North Dakota. It is 42 miles. Nowhere.

I make room in the van, load his bags which include a half-filled sack of empty cans—travelling money.-

Once in the van, I offer him the food and he eats in silence. His slow consumption fills me with gratitude for what is so easy to take for granted, and a distaste for my own fortune, slim as it is.

We arrive in Beach. I give him the cash I got from the ATM, wishing it was more and knowing it could never be enough, and in our longest conversation I wish him good luck. “Thanks, I need it,” he says.

I get in the van and turn it back toward home.

It moves easier. Seems lighter. As if saying, “Yes, he is your brother. He is heavy.”

I tell my son what I have done, hoping to feel good about it. He says, “Well you did a good thing dad.” I feel no better.

I try to convince myself I do these things because they are the right thing to do, but maybe I just do them to make up for other things I have done. Or as an offering to those vicious deities so I don’t have to face the same fate.

I help because it’s the right thing to do, but it’s more than that.

In helping others, I help myself. I make my own life better. I remind myself that I am not alone. Not ever. That I am part of a large family. And, in helping, I hope that those I aid know these things too.

None of that really makes me feel better as I recall the look on his face—the quiet desperation, the resignation—but it does bring a sense of purpose and balance.

In some ways, that makes it worse. It makes it about me.

I have a lot to learn yet.

I stop at the lake on the way back home and let Brown Dog play in the water. He is young again, the eternal pup. He splashes and jumps and runs and he takes my thoughts and tumbles them in the grass with his wet fur.

Then he lays his wet body next to me and insists on licking and nuzzling me, and I am grateful for his simple, clear message, “You are loved.” 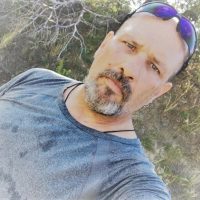 J.M. Greff offers poetry and writes about his life experiences, his passions, his mistakes, spirituality, philosophy, love, gratitude, living with intention, and pretty much a… Read full bio