The Wisdom of having Beginner’s Mind. 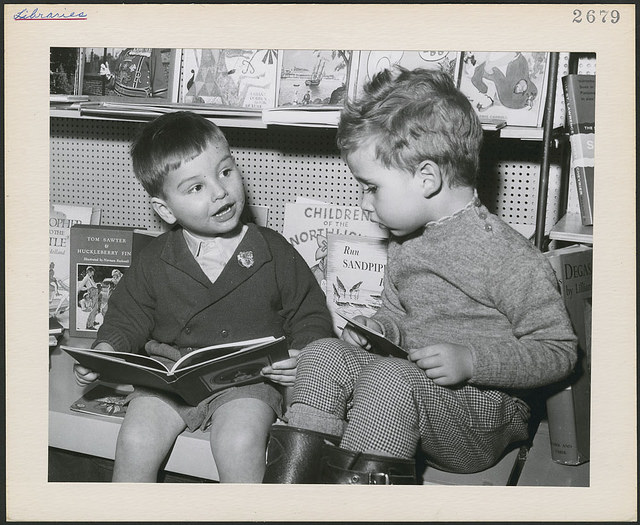 It seems more than a little amusing to me to have found it in a man who stood only four feet and eleven inches tall. Had I been given the opportunity to talk to Shunryū Suzuki personally, I’m sure I would have felt small in the presence of a man whom I would have towered over by almost a foot and a half.

But, this very wise, very slight man, born in Japan in 1904, and credited with bringing Zen to the United States, was surely a giant. And, his words have inspired me to contemplation over many things.

Much of Suzuki’s teaching was transcribed into the seminal book, Zen Mind, Beginner’s Mind. It is a rich text, full of insight, and, sometimes, confounding teaching for those of us steeped in Western philosophy and culture. Of the many profound things he spoke and wrote, several stand out. One of the most meaningful is:

In the beginner’s mind there are many possibilities, but in the expert’s there are few.

After contemplating this seemingly simple phrase for several years, the wisdom of these words has begun to bear fruit in my life, manifesting itself in both an openness to unforeseen possibilities and more peace. Think about it.

We all have a world-view. But, humans, imperfect as we are, have a tendency to look for things that affirm, rather than challenge, what we believe. We presume, often, to know the intentions of others who hurt or overlook us. We accept limited amounts of information as sufficient to make judgments about the character of politicians, priests, and yes, even poets and writers.

In short, we know what we know—even when we often have little more than second-hand, third, or even more distant knowledge about a particular person or circumstance. And, that knowing, can slowly, subtly, imprison our hearts and our minds. This knowing fertilizes the soil of our anger, our despair, our prejudice, and our resentment.

But what if we could become beginners?

But, if we can let go of those expert ideas, the things that are buried so deeply within us we can barely recognize them, what then? Would we be kinder? Would we be slower to anger? Would we grant compassion to friends, family, and even strangers, if we could set aside our expertise for just a moment?

Perhaps, we might have conversations with people about ideas, rather than jab our fingers in the faces of those with whom we disagree.

Maybe, putting aside our knowing would allow us to see new possibilities. We might then clearly see our own gifts and how they can serve humanity, while allowing us to experience profound satisfaction. We might see new options for how we work—or even why we work.

We might solve problems in our homes, relationships, or at work, we previously thought were unsolvable. We might make friends of enemies, as we learn to view conflict as the chance to evaluate ourselves rather than to judge one another. We might even find it within ourselves to be healed of the wounds and discouragement we experience.

A beginner’s mind allows us an openness, the possibility of joy and immense gratitude that, I suspect, isn’t possible for many experts.

Suzuki was a master of many things. Among them, he was a skilled calligrapher. It is said, Do Not Say too Late, is the only calligraphy he ever produced in English. Those words have inspired me as well.  And I’ll share some thoughts about them in a coming column, along with a piece of verse they have inspired.

And do not say too late to allow yourself the profound freedom that comes with it.