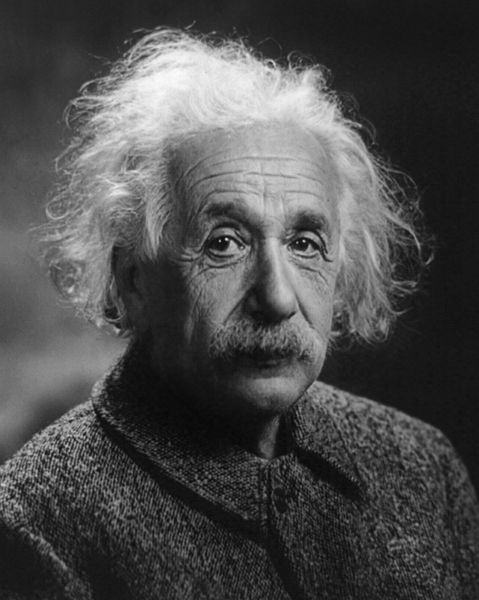 Ever since I was a little girl, I was obsessed with grades and ranks.

My mother’s approach didn’t help either. As a matter of fact, she highly encouraged superiority, competitiveness, and perfection. I still remember the time I cried my eyes out in class because I came in second place in a writing competition. Once, after school, I stayed outside our home, sitting on the stairs, the whole afternoon because I was too scared to tell my mother that our report cards were distributed—and I didn’t rank first in my class.

I spent my entire childhood and youth letting a number determine whether I was “good enough” or not.

The sad part is that you don’t change much as a grown-up, and you drag these issues into your adulthood. I was thrilled when I was accepted in three top colleges and I got depressed when I lost a silly reading competition.

I used to take easy I.Q. tests during job interviews and I was always over the moon when the result showed a high score, meaning I must be brilliant. Then, one happy day, I searched online for a really hard and accurate I.Q. test to see just how genius I am. Am I close to Einstein?

A real shock came when the results showed that I scored so low that I might have mental disabilities.

My entire life was a mirage, a dream within a dream, as my beloved Edgar Allan Poe once said.

I decided to take the test a second time and I scored so high that they put my name in the hall of fame—apparently, they have a hall for genius people such as myself.

It turned out, I misunderstood one exercise about jumbled letters that was repeated several times throughout the test. One stupid exercise nearly killed my self-esteem and self-confidence which had taken years to build and rebuild.

At that time, it hit me: I.Q. tests, along with a long list of other tests, assess human intelligence in an automatic way—dealing with it in the same manner as artificial intelligence or robots are dealt with.

I can take a deep sigh—a sigh of relief—and then shout at the top of my lungs, “My entire testing life was a delusion!” All those quizzes, all those tests (official and unofficial), all that stress was nothing but a perspective.

Consequently, I remembered a meme that criticized the educational system and that has always triggered something in me. It shows a class where the students are a monkey, a raven, a seal, an elephant, a penguin, a fish, and a dog. They are all asked by the teacher to climb a tree—in order to be assessed. The funny part is that they added the words, “for a fair selection.”

Sadly, this meme isn’t as funny when real children and real people are involved. There are prestigious schools that are praised for being the best, for having the best educational system in the world, and the best testing approach. Daily, children are tested and put under stress.

We see children who have top scores, but lack kindness and emotional intelligence; at the same time, we see other children who score low, but are extremely creative and kind. There was a kid I knew who I believe had the sweetest heart and the sharpest sense of humor I’d ever seen; and, yet, he wasn’t appreciated because he couldn’t “climb that tree.” This boy might have been the best swimmer if the test was held in the water, but can a fish climb a tree?

I always remember a story about Thomas Edison’s heroic mom. She homeschooled her son after a teacher sent home a letter with the boy, informing her that he could no longer attend school because he was mentally incapable. The story states that the mother tearfully lied and told Edison that he was a genius and that is why he could no longer attend school—because the teachers there weren’t good enough for him. The genius of the century found the letter long after his mother died and cried for hours.

This story brings me to tears every single time, especially when I think of the many little Edisons we have in the world today. A child who might have the cure for cancer may be scoring low, feeling discouraged, and quitting before unlocking his real potential.

Moreover, many parents have to go through this on a daily basis, knowing that their children are talented, kind, and smart in their own unique ways.

Human intelligence cannot be limited to a number. The word “intelligent” is very vague and broad.

For instance, in high school, I started to hate math and physics—thanks to the teachers who taught those subjects. Thus, I scored really low. Those same teachers thought I was dumb. However, I used to excel in literary subjects and writing. I was smart with words, not numbers; I was creative and I had a vivid imagination.

Today, I know my human intelligence cannot and will not be labeled or limited by these rules. I am kind, honest, real, confident, and fruitful; therefore, I am smart.