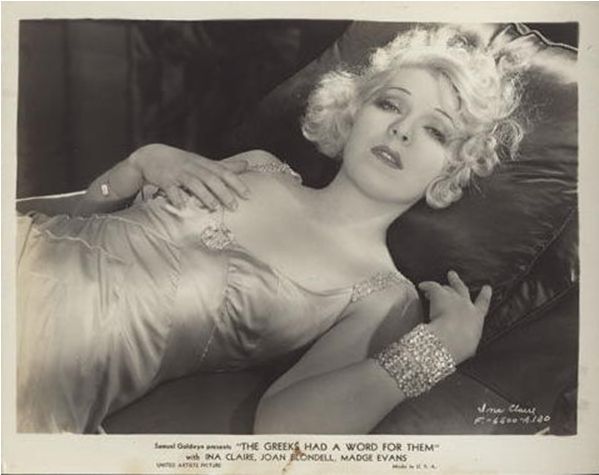 I recently started a blog to empower women in having a more fulfilled sex life.

I felt flattered that they liked my writing. I even felt proud that they found me, as my blog has only been around for a couple of months.

Like this company, I am all about supporting women on their journey to accept and celebrate their sexuality from an empowered position.

But what I can’t promote, and won’t recommend, is the ongoing use of vibrators.

Please bear with me while I explain:

For the most part, men have little problem reaching orgasm during sex. Whereas, for many women, orgasms are a slippery slope (pun only half intended).

But there are more important issues to consider here:

First, the idea that we need to orgasm during sex comes from a male-dominated society.

It stems from the conventional idea that if a man easily orgasms and his woman doesn’t, it means something is wrong with her. Many women have now adopted this view; I used to believe it too.

I used to think an orgasm was the most important thing about having sex. I thought I should experience it in a similar fashion as my partner—a linear build-up starting with stimulation and increasing until the climax. Thing is, sex doesn’t necessarily work this way for women.

What we need to understand is that women tend to take longer to orgasm. Their entire sexual experience is controlled by different factors than men’s. Women are activated and stimulated differently, so aiming for the goal of climax is a deterrent from our enjoyment of the whole sexual experience.

In order to enjoy sex like a woman, women need to feel sexy. We need longer foreplay. We need enough time to relax into our slow, winding path of pleasure. And we usually need calmer, slower contact after penetration.

Emily Nagoski, author of the best-selling book, Come as You Are, explains that in order to enjoy sex we not only have to raise our levels of excitement (our “turn ons”), but also lower our levels of resistance (our “breaks”).

It’s worth mentioning that many women with difficulties orgasming are, in fact, having those troubles because of stress. Often social conditioning and/or past trauma overrides their ability to drop their guard and let go. Obviously, they want to enjoy themselves sexually, but in the presence of a man, they simply don’t have the emotional capacity to do so.

As for myself, I used to please myself relatively easily as long I was alone. But as soon as a partner was in the picture, things got much trickier. That is until I learned how to feel safe in the presence of my partner.

Instead of helping women orgasm, we need to help women un-learn the shame, guilt, and embarrassment they hold (sometimes subconsciously) and allow them to fully engage as sexual beings. An orgasm is not nearly as important as feeling at ease, feeling pleasure in the body, and giving in to that feeling.

Women (and men) who practice slow sex—in which the penis is held in the vagina in stillness—can observe subtle sensations in their genitals that they couldn’t notice otherwise. For those who are just starting to practice slow sex, you may notice that you can’t much at all. This is because their body is still desensitized and will take a little while to adjust to their new ultra-fine sensations of pleasure. When I started practicing slow sex, I couldn’t feel much either. It was a gradual recalibration of the muscles and nerves until I could finally feel the most gentle and subtle sensations.

The sex revolution that I stand for is one that teaches us to find our endless potential of joy from within. In this revolution, sex toys should only be used if they truly enhance our innate sexuality.

For women, this means sourcing the ability to feel totally safe and at ease. To completely let go. To free our minds from the worries we may not even consciously be thinking.

Worries spanning from an unwanted pregnancy to being unsure if our partner is loving enough to please us. From feeling uncomfortable with the way our body might be perceived to thinking about what to pack in tomorrow’s lunchbox for the kids. From feeling insecure in our skills as lovers to fearing saying “no” if our partner does something that doesn’t feel good. From painful memories of trauma to a fear of being abandoned.

In order to overcome these, we need to make sure we have sex in favorable conditions: with a trustworthy and respectful partner. With a calm, inviting attitude. Plenty of time. An ability to focus on our body’s sensations, allowing tensions to dissipate and make room for subtle sensations.

Once we are able to feel every tiny tingling—the lightest of touch, the most gentle of strokes—we are tapping into the potential of limitless, unbounded bliss.
~
~
~ 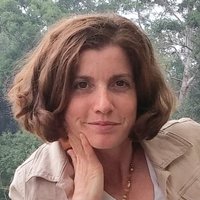