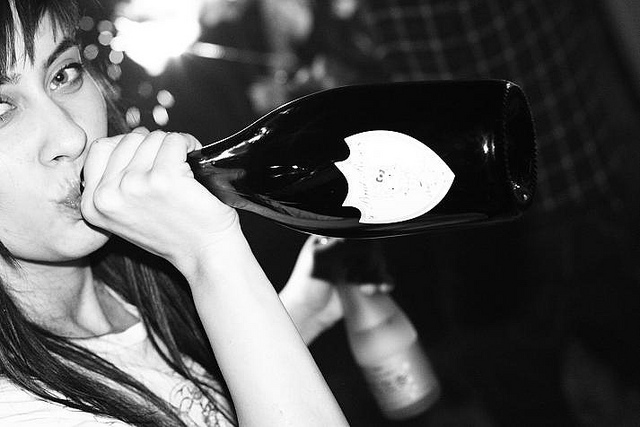 Yoga and I go way back.

My reasons for practicing are as manifold as the petals of a lotus blossom. Yoga is my grace, my therapy, my breath of fresh air.

When I am tired, yoga energizes me. When I am angry, it settles my bruised emotions. And when I’m happy and feeling strong, it makes me happier and stronger.

My practice began as the warm-up session for a modern dance class when I was 14 years old—more than 30 years ago. Eventually, when the pain I endured as a result of a congenital deformity became too much to bear on the dance floor, I left the dance studio on the corner and walked up the wooden flight of stairs to the yoga studio above.

Though it hurts, I still dance whenever the opportunity presents itself, just not in a classroom or stage setting. I’m not averse to the stage though; I’ve danced at The Kennedy Center with The Chieftains and flash-mobbed at my sister’s wedding, if that counts. But modern dance is not my body’s truest, most at-home form of expression—yoga is.

The condition of my birth—a severely clubbed left foot—meant that I would become hyper-flexible, but also hyper-imbalanced. As I grew, my left hip fell out of alignment, and with each step I took, on city sidewalks or pine needle-covered trails, in high heels or flip-flops or custom-orthotic-fitted butt-ugly sneakers, I was in pain.

I have always been in pain.

There are exorbitant amounts of prescription painkillers in my medicine cabinets, which I don’t take. I prefer tequila.

But the best pain medication I’ve found is yoga.

When I am on my mat, I feel no pain. Or I do, but with it comes a calm that washes over me, reminding me that the pain is temporary. The body will muscle through. The body knows its limitations, knows its healing mechanisms, knows how to draw vibrations up from the earth and through the chakras and out through the crown of the head, passing through channels of blocked chi and negative thought residue.

The poses flow from one to another. I am strong in planks and warriors; I hold steady in arm balances. I undulate like a snake through Bhujangasana, float on still water through Navasana.

My hyper-mobility is a gift, not a curse. That which is seen as a physical weakness off the mat is not judged as a detrimental handicap here. It is just as much a part of me as my powerful arms, my devoted intentions, my clear mind, and my open heart.

Years ago, my only available yoga class was held at a large, impersonal gym with a big-ass ceiling fan blowing the incessant and singular source of fresh air. The teacher was mean. (Yes, there is such a thing as a mean yoga teacher.) She would chide students for making perceived mistakes and belittle them if they somehow found a way into a pose that was different than what she had instructed.

One day I slipped into Hanumanasana, and noticed that though she taught it, she didn’t get into the pose herself. Mine wasn’t good enough for her though, and so she pushed me, saying, “Your yoga practice is never finished. There’s always somewhere else you can take it.”

She was mean—but she was right.

I keep coming back to my yoga practice because it is never finished. There are always new poses to explore, new ways of bending and stretching the body that can only be discovered by being in the body and being on the mat. And we haven’t even begun to discuss the yoga practice that takes place off the mat. The mat is just a training ground for the real yoga of day-to-day living.

A yogi is not always happy and strong. She is authentic.

She is in touch with what’s real, though she may be a little flighty at times, and in tune with music that others may not hear.

She is multi-faceted and complicated, as twisted as Anjaneyasana, as straight up as Savasana.

She is grateful for the way her body moves, and for the time and space to move it.

She eats well, and is kind to all. It’s not that she doesn’t lose her temper, it’s that she takes the time to make amends when it happens.

Ashtanga yoga touts the yamas and the niyamas as the eight limbs of yoga, and asana, the physical practice of poses, is just one limb. Tequila drinking doesn’t fit on any of the limbs of the yoga tree, but spiritual happiness does, at its base and at its pinnacle.

Yoga is saying sorry, being patient with people, noticing the beauty in clouds, and trusting in the clarity of the blue sky behind them.

It is for all of what yoga is, and how a yogi behaves, that I practice. Yoga means appreciating every breath as we are breathing it, every step as we walk, every petal of the thousand-petaled lotus, blooming in the mud, reaching toward the sun.
~ 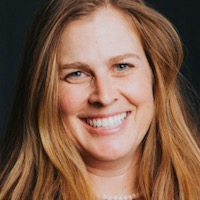