15 Elephant Facts you Need to Know for World Elephant Day on August 12th. 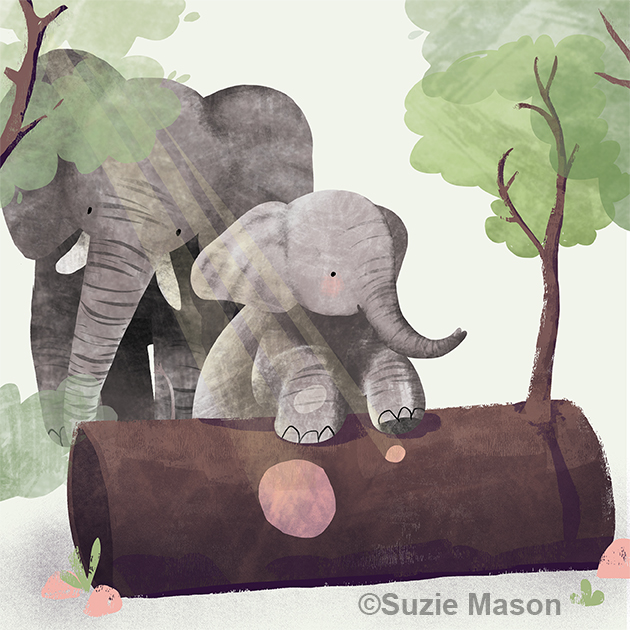 Conflicts over land and ivory poaching are the leading threats to elephants. World Elephant Day was launched to bring attention to the elephants’ urgent plight.

The following 15 fascinating facts will bring elephants even closer to your heart:

1. Elephants can live to be more than 70 years old.

While elephants can live to be older than 70, the average life span of an elephant in the wild is around 40 years. Elephants in captivity often have much shorter life spans.

2. Elephants are the largest animals that live on land.

African male elephants are twice as big as females, growing up to 13 feet tall and weighing up to 15,000 pounds.

3. There are three species of elephants: two live in Africa, and one lives in Asia.

Both species of African elephants are significantly larger than Asian elephants. They have larger ears, fuller heads, and the top of their head is a single dome. Asian elephants have smaller ears, and a twin domed head. Also, the trunk of an African elephants has two distinct fingers which it can use to pick up objects, the Asian elephant has only one. African forest elephants can have blue, green, or white eyes, as well as the common brown eyes that the other two species share.

4. Baby elephants are born after nearly two years growing inside their mothers.

That’s right, an elephant pregnancy lasts an average of 22 months! When the baby elephant (or calf) is born, it weighs about 200 pounds and stands approximately three feet tall. Baby elephants nurse from their mother, drinking up to three gallons of milk per day. They need milk until they are at least two years old, but will suckle until their mother has her next calf. Just like a human baby sucks its thumb, an elephant calf can suck its trunk for comfort. 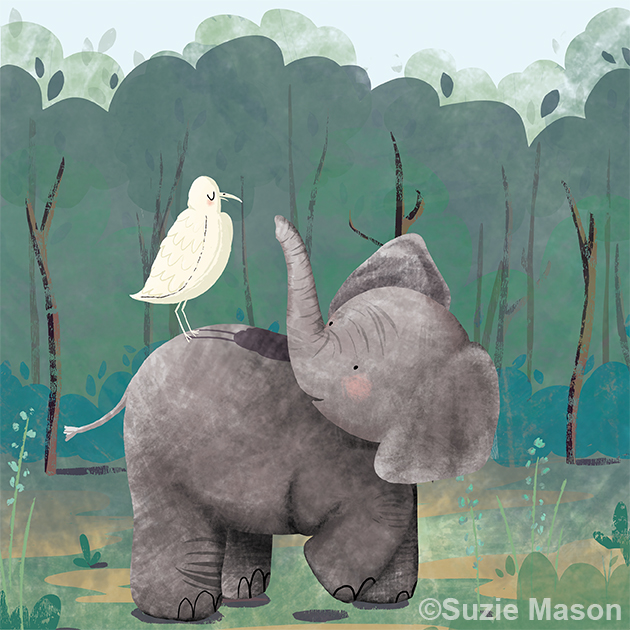 5. Female elephants typically choose to live together in families to raise their young.

Elephants live in well-defined social structures. Female elephants tend to live together in groups of 6 to 12 (although groups of up to 20 can be seen if food and water is plentiful) and often spend their entire lives in the same group. The members of the family group are often related to one another and include siblings and their offspring.

6. An elephant family is led by the oldest and largest female known as the matriarch.

The matriarch leads and influences the family; she is an important center for decision making about where to go and with whom. When the family is traveling, you usually find the matriarch at the back. From this position, she can make the decision whether to change direction, charge, or retreat if the family senses danger.

7. Male elephants have strong friendships, but also like to spend time on their own.

Male calves leave their family once they reach puberty. Although males spend time alone at all ages, they also need the company of other males, and they often prefer much bigger, older males who they can learn from. At about 25 years of age, elephant males start to enter an annual “musth period,” when testosterone levels are high and they search for females. Males don’t come into musth at the same time as their close friends.

8. Elephants cover themselves in water, mud, or dust to protect their skin from the sun.

Elephants need sunscreen too—their skin can be easily burned. They use mud and dust against the sun, and babies benefit from splashes from older family members until they can do it themselves. Dust and mud also helps keep ticks and biting insects away. 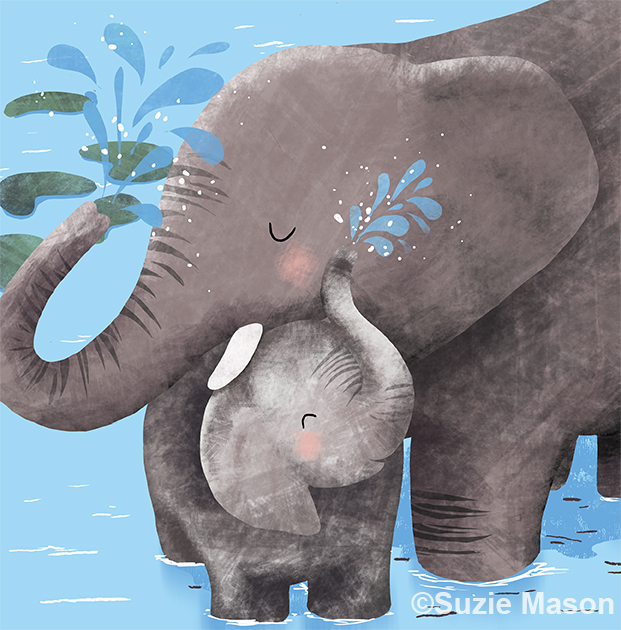 9. Elephants are herbivores and eat a large amount of grass, leaves, bark, fruit, and roots.

Elephants can eat up to 300 pounds of food a day and have to spend about 18 to 20 hours a day eating.

10. Elephants prefer one tusk over the other, similar to how people are right or left handed.

They use their trunks to dig or fight. If a tusk breaks, they can switch over to using the other tusk, but will often switch back when their preferred tusk grows back.

11. Elephants drink by sucking water into their trunks and spraying it into their mouths.

An elephant can suck up to two gallons of water into its trunk at a time. Then it curls its trunk and sticks the tip into its mouth and drinks. Babies have to learn how to do this, and until they can, they drink by bending down to water.

12. Elephants use their trunks to smell, grab, reach, touch, push, pull, and trumpet. 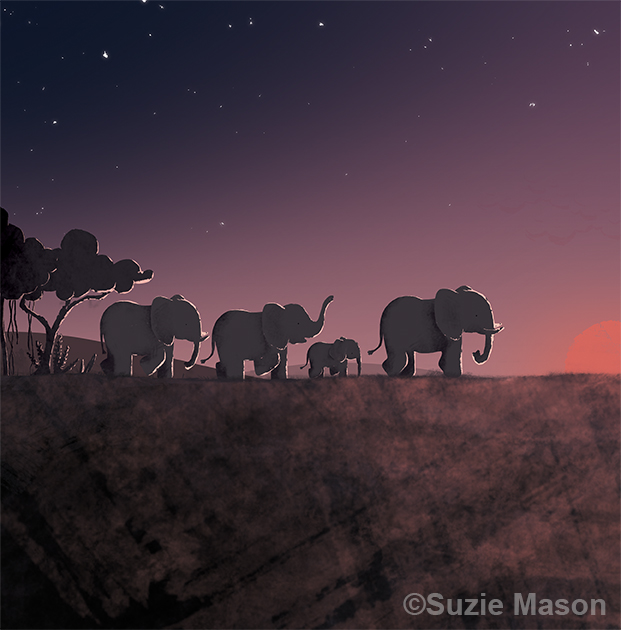 13. Elephants are highly intelligent animals and have impressive memories.

Elephants have been observed to recognize themselves in a mirror, remember old friends, or mourn loved ones.

14. Elephants flap their ears to cool themselves down on hot days.

Very hot elephants squirt mud or water over the backs of their ears, where big blood vessels help them get rid of extra heat, especially if they flap their ears too.

15. Elephants can’t jump, but they can swim.

Elephants use their trunks as snorkels when they wade in deep water. But they are far too heavy and lack the mobility to jump.

If you love elephants like we do, we encourage you to raise your voice to help protect and conserve these “vulnerable,” “endangered,” and majestic creatures. 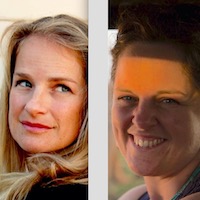