How to Win the Battle of Receiving Criticism. 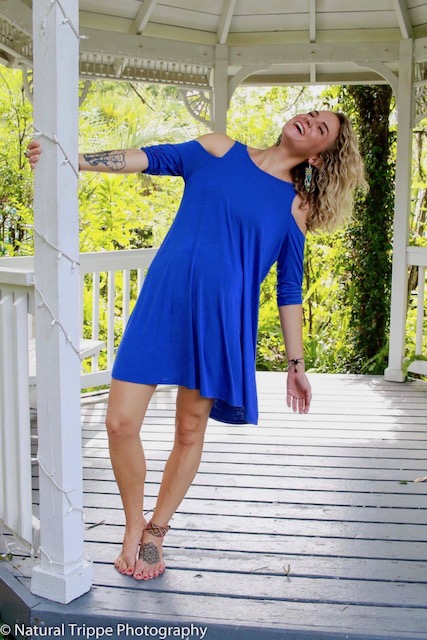 “There is only one way to avoid criticism: do nothing, say nothing, and be nothing.” ~ Aristotle

The first shot in the Battle to Avoid Criticism was fired in 7th grade when a very pretty and popular classmate told me I was “too perfect” to be included in her group of friends.

Wasn’t perfection a good thing? I’d been working toward achieving it for years because I thought it would make everyone like me. I’d been saying the right things, wearing the right clothes, and mimicking all the right people—because perfection is what the world asked of me. Right?

It was time to rethink my strategy. I needed to be cool, but not too cool, otherwise I wouldn’t be allowed into the imperfect-but-still-cool-kids group. I needed to be popular, but not the most popular, so as not to upset the natural order of middle school things. How could I join the ranks of the most well-liked preteens in town and avoid criticism?

Feeling the weight of new braces, my burgeoning womanhood, impending bad acne, and the rest of the gifts bestowed upon us during middle school, I was receiving so many mixed messages about what was expected of me. I told myself:

“Don’t make too much noise.”

“Don’t be too smart, too talented, too strong, or too loud, otherwise not everyone will like you.”

“Don’t stand out too much, or you’ll be criticized.”

“Get good grades, do good in sports, and be a good church-going girl, but don’t be the best, otherwise you’ll be judged, become an outcast, and will have to sit alone at lunch.”

I thought I had the winning equation: to avoid criticism, one must: Be quiet, but not too quiet + be kind of cool, but not the coolest kid on the block + satisfy the needs of others before satisfying my own. That would work, right?

Though this would become the methodology that informed many of my life’s decisions throughout school and into early adulthood, the battle raged on.

I graduated from college, got married, found a job, tried to be a good, equitable person, and did all the things society expected of me, yet I still feared criticism and craved validation. I began squashing ideas and thoughts that made me stand out from the crowd. I sought an external, lower vibrational sort of love despite the internal damage being done.

To love myself meant I must be loved by everyone, and since that hadn’t happened yet, self-love was out of the question. What I really needed to do was turn inside, observe, and listen and get to know my perfectly imperfect humanness. But doing that is a hell of a lot harder than remaining the quiet, non-offensive, kind of popular girl.

The fear of really being seen and heard often pushes us to silence the parts of ourselves that make us stand out from the crowd. Conformity before criticism. Conformity before conflict. But when we hide our unique ideas and gifts from the world—the ones that, for whatever reason, chose our human form as their home—we remain just as lost as that preteen girl looking for a seat at the cool kids’ table.

What is it that drives our quest for approval? Why do we place greater value on others’ opinions of us rather than learn to love ourselves just as we are? It’s no secret that our society thrives on validation, as evidenced by our endless quest for more “likes,” more “followers,” and more “retweets.” But how often does that external approval lead to self-validation or even self-love? Rarely, in my experience.

That deep, soul-sourced love and peace we’re all after will remain inaccessible until we learn to press our own inner “like button.” That pain in our chest and lump in our throat won’t go away until we sit down and listen to the meaning behind the physical messages, until we take time to examine the inner and outer critic and explore their source more deeply. That might not evaporate our fear of judgment completely, but the letting go process will be a lot less painful if we can learn to embrace all parts of ourselves—even the messy ones.

At the end of the day, we’ll never please or be liked by everyone. We are human beings, not pizza. But we can use criticism to our advantage. Instead of seeking to avoid it, we can use the critic—whether internal or external—as a reminder to monitor our intentions, to check-in instead of check-out, and to ensure that the purpose behind what we’re saying and doing aligns with our highest good and, hopefully, with the highest good of all living beings.

I often wonder what my life would have looked like had I understood this sooner. I still haven’t completely overcome the battle. But I am learning to love the process of surrender. And, more importantly, I’m learning to share rather than shun my authentic self, allowing her to take the lead as we continue along the path toward peace. 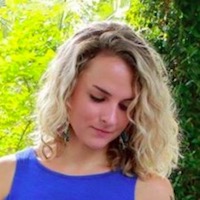