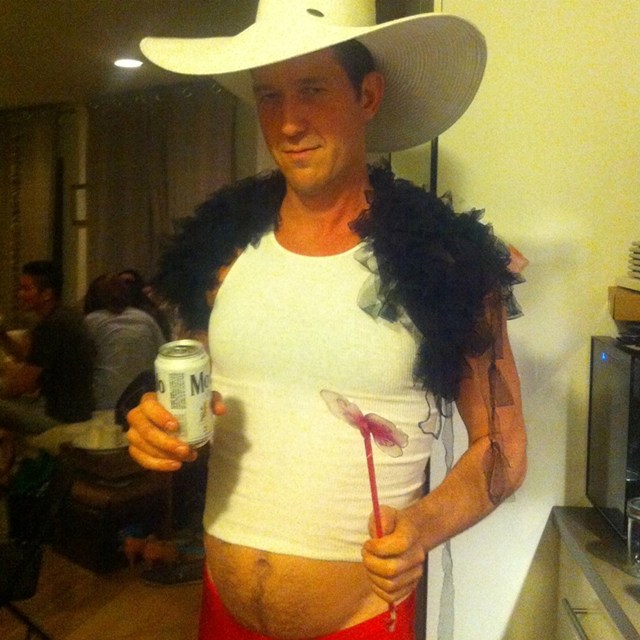 As an acupuncturist, I’m probably guilty of paralleling almost all of life to the principles of holistic medicine, which is part of what attracted me to its study in the first place. My opinion is if you are unable to see your job as the perfect microcosm of existence, you should seek another job. I digress.

Chinese medicine diagnoses in terms of physiological patterns as opposed to disease labels, which doesn’t mean we don’t believe in diseases. It just means that a particular label is only the beginning of our investigation. There’s no such thing as the acupuncture point for Lupus, or “the point for indigestion,” or the herb that treats migraines. If there were, our job would be easy.

Don’t get me wrong. I don’t think of romance or relationships as diseases or autoimmune conditions. From my observation, things like rheumatoid arthritis and Lyme disease are not capable of causing nearly as much pain as love. I kid—sorta.

But being in love is a condition, albeit an existential or emotional one as opposed to a physiological one, which means that contracting, or attracting, a partner could surely be likened to contracting a remedy (or illness in need of said remedy). Similar to financial or social success, being in love and/or having a partner is a state of being that most of us visit at least once, all for varying durations and all, in my opinion, for different reasons.

Some people get together because after meeting each other, they find themselves in a perpetual state of overwhelming awe. They can’t believe how incredible each other are, how far each surpasses the preconceived “checklist” of qualities they had in mind for a significant other, and that their guttural sensations of loneliness from yesterday are actually trumped by this explosive energy of today. Wonderful!

Others get together because of an unspoken understanding that now is the time this is supposed to happen. They find each other simply to feel contentment and experience as much of a burning flame as they have for anything else in life thus far, which is, sadly and fascinatingly, minimal—something that I don’t fully understand.

Neither party bears the courage to be alone, nor confidence that they can do any better, so they settle down anyway. They reproduce and boast all of the symptoms of self-actualization, hopefully not in a literal family portrait but at least in the ongoing video of daily life. I’ve often wished (my) life could be that simple, but am then reminded that blissful ignorance is not the same as bliss, and instead, I wish for my own unique “pattern” to produce the same symptoms, which is a realistic expectation in Chinese medicine.

Some of us remain single because dates have found us too boring, stupid, strange, or typical—but then again, plenty of weird morons are married.

Maybe some of us are single because we’re seen as too fat or skinny, too tall or short, too bald or hairy. In our loneliest of droughts, even men question our appearances, feeling inadequate or undeserving of the partner we desire. I remember in my mid-20s, I turned a corner from unattractive to attractive, and have wondered at times in my late 30s if I’ve completed another U-turn. Am I ugly now? But even if I am, haven’t we all observed people in love who might be considered less attractive?

Most of our parents come from a simpler generation, where not having someone is indicative of some superficial flaw. And, for all her wonderful qualities, it did start to get annoying in adulthood when, every time my brother and I would meet up with Mom, it felt like the Academy Awards red carpet review:

“Oh your hair looks nice today, but what is that horrible shirt you’re wearing? The pants are okay, but really, I think they’re a little too baggy. You know, the guys aren’t wearing the pants baggy anymore…you do know that, right?”

Thank you, older woman who’s lived in the suburbs for 40 years. Yes, I am aware of the current fashion trends.

Are some of us single because we’re not “putting ourselves out there?” Are we hanging out in the wrong places? Perusing “the wrong dating sites” or not “good at OkCupid?” Are such diagnoses as ridiculous to you as they are to me? I know couples who have fallen in love via Tinder and moved in together, and others who went nowhere after mutual friend introductions. Gimme a break.

Others, as Mom has accused me of, have just set our standards “too high,” naively seeking perfection when everyone knows such a fairy tale doesn’t exist.

Her diagnosis bears merit to consider, but where do we draw the line between naivete and optimism with integrity; between “fear of commitment” and an insistent wisdom that marriage, in a vacuum, is not necessarily good unless worthy of itself? Where do the passionless “muggles” draw their own line between acceptance of flaws and cowardly settling for whoever would have them? Are they even aware of such questions?

If we’re all entitled to something as powerful as love, aren’t we logically entitled to being blown away—swept off our feet and infatuated—not by the perfect score on our silly aforementioned checklists, but by the messier, more scattered personification of “perfect,” all wrapped up in a unique being of contradiction that happens to satiate us as much as she challenges us?

Are some of us single because we’ve just failed to attract love? Or perhaps we’re not exercising sufficient “positive thought,” a concept I remain agnostic around at best, partially because there are so many married assholes.

What detracted me most from studying Western medicine was not the guarantee of making much more money, but instead its apparent 1:1 correlation between symptoms and treatment, a paradigm that is obviously inconsistent with every other aspect of life.

It’s a radical concept for the older generations to grasp, but many people are probably married because of their flaws, while others are single because of their strengths. Most often, it’s likely a sloppy combination of both, and nearly impossible to measure.

Maybe it’s luck, or “the deeper version of luck,” karma, and some of us came into this life to learn the lessons attached to being alone, though my reverence for the marriage of science and energy precludes me from adopting such a platitude. I see too much logic in the importance of yin’s melding with yang, primarily because it is the source of the species’ survival; also it is the one and only premise we all share in common: night’s transformation into day, winter into summer, and work into rest.

This makes me consider that “single” must be pathological, an illness of sorts, and must be remediable, though only via the appropriate pattern diagnosis.
~ 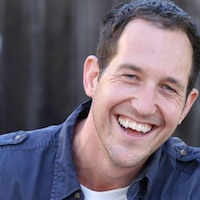