Spirituality is not “Cooler” than Religion. 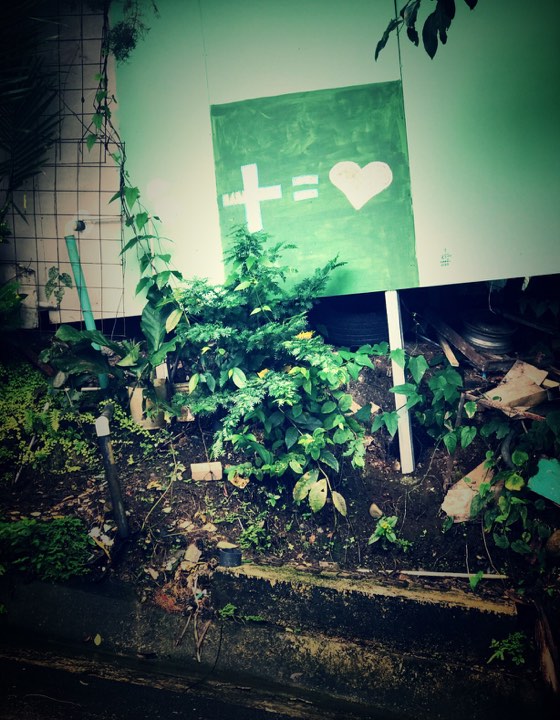 It seems that somewhere between the dharma and the questionable revolt against all that our grandparents believed in, we’ve stumbled into a generation that is afraid to believe in God.

It doesn’t matter so much which God that is, but that, overall, somehow not being religious is now considered “cool”—or, at the very least, the new norm.

We all consider ourselves “spiritual“ and put down religion as if, somehow, we are now superior because we don’t pray together on Sundays with our friends and neighbors. I suppose the biggest issue that this brings up is how it seems that those who have cast off any sort of religious affiliation think they are more spiritual.

This is leading to us losing ourselves within another trending whim. We feel pressured to follow the standards and expectations of those around us.

And, still, we somehow think that believing in God makes us sheep or—worse—spiritually castrated, as if I can’t believe in the Bible and astrology simultaneously. This is the thing, though: when we try to abide by the rules of everyone else, we will find ourselves limited. It doesn’t matter if it’s New Age spirituality, Christianity, or even atheism.

What does matter, though, is if we are confident enough to find what works for us, regardless of whether others agree or if it makes sense according to traditional principles.

We are, in fact, only limited by what we perceive. And, the reality is, not believing in God really isn’t cool anymore.

It’s not going to impress anyone if we reject God based on the Western limitations of Christianity when so much of the world celebrates and names their gods differently. The reality is that whether we live within the United States, Kenya, or India, we are still essentially praying to the same God—even if it’s by a different name.

Perhaps it’s because God has been associated with the human aspects of specific doctrines such as the Roman Catholic Church. So often, I have heard people say that they don’t go to church because of the Catholic priest molestation scandal that rocked this organization during the past few decades. But, that isn’t truly an aspect of God; it’s all a part of the human-designed system of worship.

The one truth is that humans are not God.

We never will be, so to look up to another hoping to be redeemed or saved by them is possibly a recipe for spiritual devastation. However, in the same breath, if that is what sets the passion on fire within your own soul, then who am I to say that it’s wrong?

God will never be cool it seems because so many of us from Generations X and Y are, in fact, more obsessed with the latest apps than how the belief in God can actually transform our lives from the inside out.

I would know about this because, at one point, that was me.

I thought I was above organized religion and I described it in many ways—the same descriptions that I have since heard others use. I talked about scandal and even picked apart the Bible—showing all the places in which the information is incorrect, and, in many ways, contradictory. Because of my life experiences, I had convinced myself that it wasn’t cool to believe in God.

There was also a time when I felt let down and lost. Rather than truly just own all that had occurred in my life, I found it easier to unconsciously blame God for my distress. So, I abandoned my faith and simply started saying that I believe in the universe.

Of course, through all this, I had thought that I had reached my spiritual peak and that organized religion was a thing of my past—but, of course, God had other plans.

I have been challenged during this past year to really explore my issues around spirituality, my belief in God, and where my personal practice of religion comes into play. I’ve attended various churches including the First African Baptist Church on Resurrection Sunday on Hilton Head Island in South Carolina as well as Iglesias La Pan (a small local church in Quepos, Costa Rica).

We believe in a higher power, in doing right for ourselves and our neighbors, in giving back and making a difference in this world, and, most of all—we believe in love.

The church I attended in Costa Rica was small and, afterward, at the outdoor kitchen by the river, we had a small community lunch of vegetables and chicken in a pita pocket, and then my girls and I walked home through the neighborhood.

When we left the gates of the church, I took the photo that is above—a simple equation: “God equals love.”

Perhaps it really is that simple.

I think, sometimes, we overly complicate things, and it really is okay to look for the simplicity instead. We are all here to love, to grow, and to hopefully establish faith in something greater than just ourselves.

We can be Buddhist and Christian, devout and just a little bit wild, religious and spiritual—because only we define what we should or shouldn’t be.

Maybe we should just stop trying to act “cool,” or stop thinking that we are higher up on the spiritual ladder if we renounce any sort of organized religion, and, instead, take the really dramatic approach and just do what feels right for us.

Because whether we believe in God or not doesn’t actually change the fact of whether he or she truly exists—but it does change us.