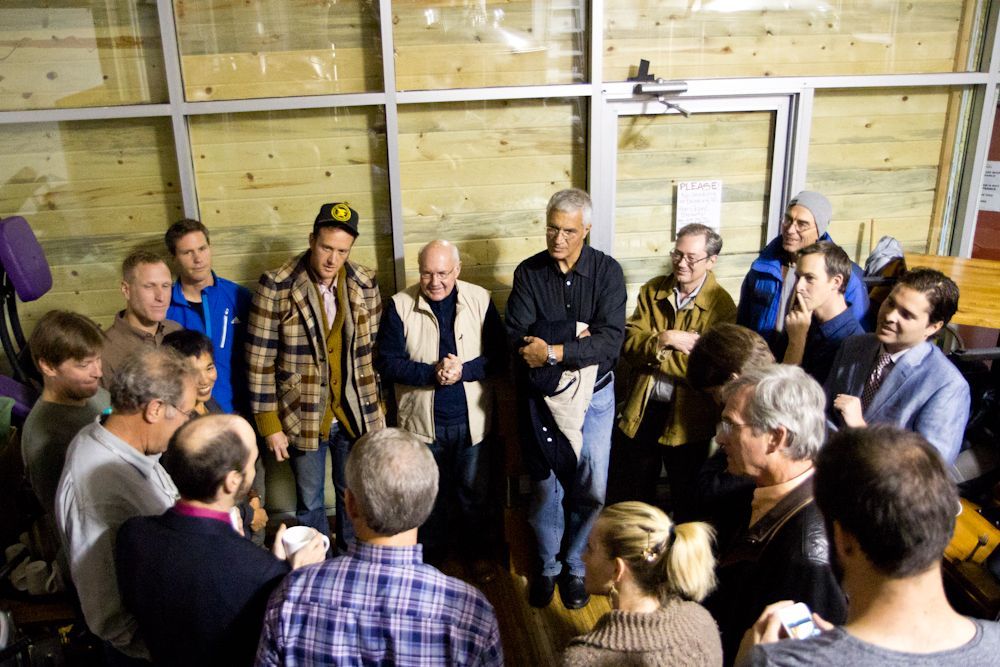 > Read my rebuttal of myself, here (a satire): A letter to the Editor of the Daily Camera to Elephant Journal, by Merrill Levine.

Note: though I like six candidates running, you can only vote for five total. If you vote for six or more, your vote will not be counted. On the other end, if you realllly like three or four candidates (I liked three most of all), voting for fewer than five candidates is great.

This year, we decide if we take climate change seriously and value affordability, or if we want to get conventional and give in to yuppie-ization.

That may sound dramatic, but that’s the case. It’s a big one! Let’s vote, turn out, and if we disagree with others, do so respectfully and with a truly open mind—we’re all in this together.

These are the candidates Elephant supports for Boulder City Council, and why: (the short version)

More info, context about what’s going on in Boulder:

Endorsements are a dime a dozen this year, as are forums, so I offered context behind them (above). There’s a 6-minute video–pretty short–gives some context. If you just want the names they’re below, but I felt the thinking/logic was the important thing, not just the names.

How to keep Democracy alive—on a local level. (Boulder edition, with Leora Frankel)

The Happiest City in the World: Boulder, Colorado. >>> Waylon gets edumacated with former Mayor Will Toor & environmental heroine Leslie Glustrom about how we all can handle Gentrification (Growth) & Climate Change (Municipalization)

Waylon talks with his favorite Boulder “Happiest City” Councilor—the model of what politicians should be—public servants.

In order of preference:

> Sam Weaver (good on business, grounded, knowledgeable, thoughtful)
> Mary Young (knowledgeable, tough, incisive, walks her talk)
> Jill Grano (new candidate, I served on New Era board with her for years, realtor, mother, gets along with everybody to a fault)
> John Gerstle, Mirabai Nagle, Cindy Carlisle. (all smart and eco-responsible and inspired, timely for this time where it’s cool to be anti-green, anti-Muni, pro-conventionality, pro-development though of course Engage Boulder and others couch in different terms)

Honorable mentions: Mark McIntyre (thoughtful on Municpalization), Ed Byrne (would make meetings less tedious, thoughtful and smart), Eric Budd (great on transportation, affordability, but anti-Muncipalization and pro-Jan Burton)—I would have endorsed one of them, as I did Bob Yates last round, but Bob turned out not to be a man of his word, went hard against Municipalization despite going on record in the debate I hosted that he wouldn’t, so he’s taken the spot of “someone I respect, but disagree with.”

Video from last round, a few years back, as well as other in-depth interviews here.

Answers on common questions/doubts about Municipalization and Xcel via Sam Weaver and Sierra Club:

Waylon Lewis and Leora Frankel: The role money is playing in Boulder’s elections.