The Science behind “Coffee Naps”: Why the Combination is More Effective than Either on its Own. 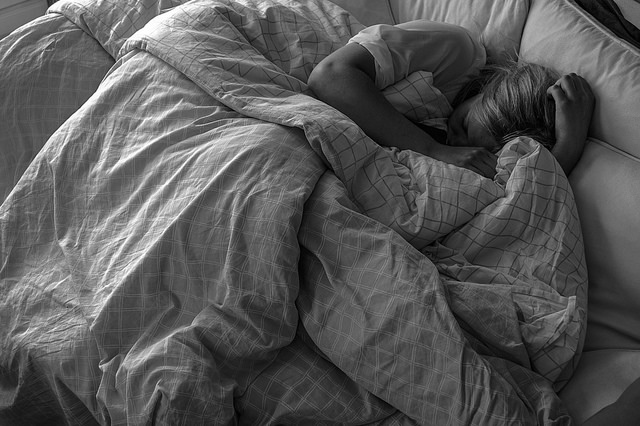 When we’re feeling sleepy, we often might try taking a quick nap or drinking a cup of coffee to restore our alertness.

But science actually has a better solution for our midday drowsiness, one that combines both of these—a coffee-nap!

If you haven’t heard of it, a coffee nap (a.k.a stimulant nap) is simply a 20-minute nap after drinking a cup of coffee (or any other caffeinated beverage or supplement). It’s a fairly old concept, but recently it has gained some scientific attention. It’s now been shown to be better at restoring alertness and re-energising us as compared to the traditional 30-minute nap or a cup of coffee.

It may sound unconventional and even counterintuitive, that caffeine, when taken before a 20-minute nap, actually works better—since typically we think of it as a substance that helps us earn a few extra hours of alertness without needing sleep. But it’s actually pretty logical once you understand the science that lies behind it.

Before getting into how caffeine-naps work, we should first have an idea of how our sleep system works.

Most of us have noticed that the more we stay awake, the more sleepy we get (if you haven’t, high-five!).
We can blame this progressive sleepiness on a neurotransmitter called “adenosine.” Neurotransmitters are just chemicals that communicate information throughout our body and brain, and adenosine sends signals to your brain that your body is getting tired.

How does it know that? Well, adenosine is created by our bodies when we are awake and builds up as we use our internal energy stores. It then sneaks into our brains and sticks to adenosine receptors. Imagine adenosine receptors as old-fashioned electric switches. The adenosine molecule is just the size of the switch, and once it fits in it, the switch gets activated. This is called binding. There are thousands and millions of these switches in your brain. And as you probably have guessed, the more adenosine is released, the more receptors get occupied, and the more sleepy you get.

But when we sleep, the adenosine starts fading away naturally—effectively de-activating the switches. The more adenosine levels fall in our brains, the more likely we are to wake up naturally.

Caffeine (the main component in coffee and tea) looks a lot like adenosine, and as a result, can also bind to the adenosine receptors in the brain. However, caffeine doesn’t actually activate the switches; it just sticks to them. This is the why coffee makes you more alert. If adenosine is not able to bind to adenosine receptors because they are taken up by caffeine, then there is no way for them to signal to our brains whether we need sleep at the moment or not.

So, if the sleep-switches aren’t activated, you wouldn’t feel sleepy—simple right?

So, how do coffee-naps work?

It’s important to know that caffeine does not start working immediately. In fact, it takes about 20 minutes to get through your small intestines to your blood steam and finally to your brain.

If you take naps casually, you might have noticed that naps longer than 30 minutes are harder to wake up from, and leave you drained and feeling drowsy. That’s because after 30 minutes of sleep, most of us start going into deep stages of sleep, and so-called “sleep inertia” builds up.

When you drink a cup of coffee prior to taking a 20-minute nap, however, you are exploiting the brain’s sleep system to enhance the effects of the coffee. This works because while you nap your brain clears up some of the adenosine, and right before diving into deep-sleep stages, which are harder to wake up from, you wake up—leaving former-filled adenosine receptors to become filled by caffeine molecules. This enhances the effects of caffeine far more than just drinking it on its own.

A study done by researchers at Loughborough University in the United Kingdom found out that sleepy participants who were made to take a 15 minute coffee-nap made fewer errors in a driving simulator compared to the ones who took a regular nap, just drank coffee, or had a placebo.

In another study, 24 men were kept awake for 24 hours, with only four hours of sleep prior to the experiment and two short naps in between. Twelve men who were given caffeine before their naps scored roughly the same as their baseline score, while the other 12, who only took naps, scored below their baseline score. Interestingly, the group that caffeine-napped was able to maintain performance close to baseline levels throughout the 24 hour period.

That’s not all: a study conducted in Japan tested memory skills and found that participants who took a caffeine nap scored higher than those who either took a nap only, or were exposed to light for a minute after a nap, or were made to wash their faces after a nap, or did not take a nap.

How to take a coffee nap

Taking a coffee nap is pretty simple. First you have to get yourself a cup of coffee or some other caffeinated beverage. The amount of caffeine ingested in the studies mentioned above was about 200 mg per serving, but you can experiment with different amounts to see what works best for you.

Make sure you drink your coffee quickly because you want to be able to sleep in those precious few minutes before the caffeine kicks in.

Now it is really important that you wake up after about 15–20 minutes (before the caffeine kicks in and before you go to deep-sleep stages), so set an alarm or request someone to wake you up after about 20 minutes.

Find some sweet comfortable spot with little noise, so you can fall asleep easily. But even if you cannot fall asleep, going into that tranquil half-asleep stage works just fine.

Now you know how to take a coffee-nap!

Why Afternoon Naps are a Sign of Health, not Laziness. 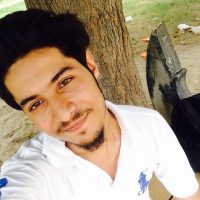 I am a freelance science writer and blogger, with a special place in my heart for natural sciences. I also cover other areas, like health and lifestyle as long as it intrigues… Read full bio