4 Ways to boost Serotonin Naturally—and why we should Care. 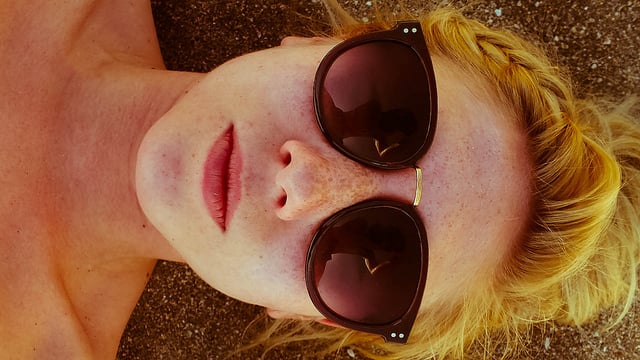 For many, the reduced amount of natural light, bright colors, and warmth during the winter results in the blues, lowered energy, and chaotic cravings.

Serotonin, the chemical messenger mainly produced and stored in the intestinal tract, also plays a role in these factors.

While only about five percent of the body’s serotonin is found in the brain at any given time, it has emerged as a powerful mood stabilizer.

When our serotonin levels are normal, we feel:

The exact mechanism of how serotonin actually supports folks with anxiety and depression is still unknown, but the consensus, according to recent studies, is that low levels of serotonin are linked to alterations in mood and behavior.

The most common type of medication to keep serotonin levels high are selective serotonin re-uptake inhibitors. (SSRIs). These block the re-absorption of serotonin and allow for higher levels in the blood to be maintained.

SSRIs can be extremely beneficial to individuals with depressive disorders; however, they can also have side effects that are downright frightening.

This is the first time studies have found that changing your mind to have a more positive, optimistic outlook on life can actually change your serotonin levels and allow you to maintain a healthier and more positive mental make-up.

2. Soak up some bright light.

Studies show that serotonin is produced in larger quantities during the brightest time of day. Studies also show that serotonin production is higher in the summer compared to the winter. Serotonin is a natural precursor for the sleep hormone, melatonin, and studies have found that the more bright light exposure we have during the day, the more melatonin is produced at night.

Circadian science is telling us that we need more sunlight and more sleep. One study conducted in sunny San Diego found that middle-class, middle-aged adults spent less than four percent of their time (or 58 minutes) outdoors, and much of that time was spent in their car. People in less sunny climates generally spend more time indoors.

>> Learn about how sunlight affects sleep and melatonin production.

If you don’t have access to outdoor bright light, light boxes have also been shown to boost both mood and serotonin levels.

Studies show that this exercise surge in tryptophan in the brain is linked to increased serotonin levels and a more stable mood.

It has been long-thought that eating foods that contained high levels of tryptophan would boost mood by raising blood tryptophan levels, and then serotonin would be raised in concert.

While more research needs to be done here, studies have shown that while the amount of food-based tryptophan—say, in turkey—is higher than most foods, but it is still a tiny amount compared to the massive number of other amino acids that are competing for the same transport system to deliver these amino acids to the brain. Foods, according to this study, do not raise brain tryptophan levels.

Other foods that contain high levels of serotonin, such as bananas, also will not change the levels in the brain, as serotonin does not cross the blood-brain barrier.

In the cultivated modern chickpea group, almost two-thirds of the tryptophan was the free form, suggesting that because of the higher ratio of free tryptophan to other amino acids in this food compared to other foods, chickpeas may very well be a viable way to boost tryptophan and serotonin levels and as a result—your mood!

How Sun Exposure affects Sleep & Melatonin Production—and It’s Not What you Think.