The Anguish & Love of being a parent of a Child living with ADHD. {Partner} 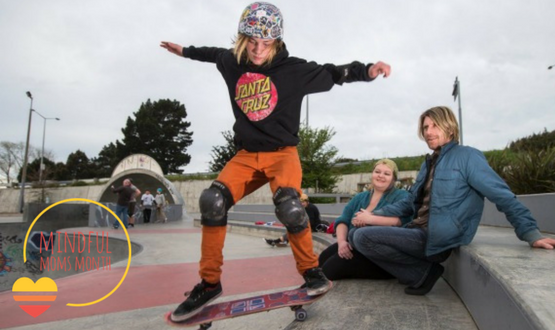 This is a post written by Hardy Nutritionals®—an Elephant partner. We’re honored to work with anyone who is this dedicated to improving our nutritional well-being and offering another option to help those suffering from mental health issues. ~ Ed.

At the age of nine, Isaiah​ Godfrey was unable to tie his shoelaces or brush his teeth without severe complications.

He had been expelled from six preschools and several other schools because of the symptoms of his severe attention deficit hyperactivity disorder (ADHD).

Now 13, Isaiah can jump off 10 steps on his skateboard and has caught up on six years of schooling in just two years. His mother, Erica Godfrey, credits his “amazing progress” to micronutrients.

If you are a parent of a child who lives with ADHD, you know the life-altering facts all too well.

ADHD is estimated to affect 2-5% of all children, with boys three times more likely to be diagnosed with it.

Many parents feel desperate for relief and yet are reluctant to medicate their children for the mood instability, irritability, aggression, and lack of focus that are so often a part of living with ADHD. To make matters worse, it can be difficult to find proven, effective alternatives.

The good news is that children with ADHD and their families may be able to enjoy a much better quality of life…naturally.

And now, with firm scientific evidence behind them >>

While a number of alternative therapies are available for ADHD, it is rare to see the phrase “double-blind study” associated with any of them.

A double-blind study is an especially stringent way of conducting an experiment, where neither the participants nor the experimenters know who is receiving a particular treatment. This method is used to prevent bias in research results, from both the experiment’s subjects and its conductors. In most cases, double-blind experiments are regarded to achieve the highest standard of scientific rigor.

Recently, independently funded researchers from the University of Otago, the University of Canterbury, the Canterbury District Health Board, and Oregon Health and Science University systematically evaluated Hardy Nutritionals® Daily Essential Nutrients as a treatment for childhood ADHD. Their findings were published on October 2, 2017, in the Journal of Child Psychology and Psychiatry.

It confirms that Daily Essential Nutrients, a clinical micronutrient supplement available without a prescription, is a safe and effective alternative to ADHD medications for children.

The researchers commented, “This is the first fully blinded randomized controlled trial of medication-free children with ADHD assigned to either micronutrients or placebo…”

Half of the 93 study participants (aged 7–12 years) were randomly assigned Daily Essential Nutrients and the other half were assigned placebo (micronutrient lookalike pills but with no active ingredients) for 10 weeks.

Erica Godfrey says here that when heard about the trial in 2013, she thought she had “nothing to lose.”

Isaiah’s ADHD escalated after the February 2011 earthquakes and his local hospital recommended taking him off medication after an increase in dosage led to heart problems.

Before taking the active micronutrients as part of the study, Isiah had tried “all types of ADHD medication you can get”  and they made his anxiety worse.

“He became zombified enough to sit in school but the exuberant little boy I knew was gone.” After Isaiah’s remarkable response to Daily Essential Nutrients, his mother said, “It’s absolutely saved our lives as a family.” 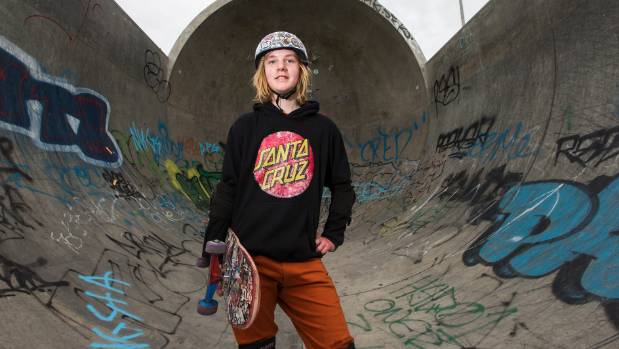 Clinician ratings identified that “…47% of those on micronutrients [were] ‘much’ to ‘very much’ improved versus 28% on placebo.” (Overall Clinician Global Assessment Improvement, p=0.029)  The study authors reported: “Many parents commented that…their child was calmer, more able to be reasoned with, and happier.”

Researchers found that “twice as many of the children who entered the trial with severe mood dysregulation, and were randomized to micronutrients, showed a clinically significant improvement in emotional dysregulation compared with placebo (41% vs. 20%)…

Researchers acknowledged that “management of emotional dysregulation presents a considerable therapeutic challenge for parents, teachers and clinicians,” and were very encouraged by what the study results meant for the lives of the children involved, concluding that “these improvements bode well for improving life outcomes.”

>> Daily Essential Nutrients is safe: there were no differences in side effects between the micronutrient and inactive placebo group.

Researchers concluded the study by commenting, “In addition to conferring the symptom improvements, the micronutrients were safe and well-tolerated over the course of the 10-week trial and as such, they may have an important role in the treatment of childhood ADHD, particularly in cases where conventional stimulant medication is not viable, either due to ineffectiveness, poor tolerability, or parental preference.”

In addition to these exciting clinical findings, there are now over 30 medical journals citing the effectiveness of micronutrients for a wide range of mood and mental health disorders in adults and children.

While the recently published double-blind study proves safety and effectiveness over the course of 10 weeks, micronutrient therapy is a long term course of treatment. Preliminary results are typically reported within 4-6 weeks and have been shown in other studies to improve over time.

The recommended dosage is also a commitment. Adults and children will need to work up to the full therapeutic dose of 12 capsules (or the equivalent 3 scoops of powder) per day for the best chance at achieving clinical results.

For those who are able to be consistent, Daily Essential Nutrients’ effects can be extremely positive.

Another study participant, Theo, who was 11 years old at the time of the study, discusses his response to micronutrients in this video article. The article describes how since participating in the University of Canterbury study, Theo has continued to take Daily Essential Nutrients and is now sleeping better, connecting more with his peers, and capable of improved concentration at school.

“The impact Daily Essential Nutrients is having in research circles and, more importantly, in the everyday lives of individuals is gathering attention. It even has some reporters speculating that micronutrients may be “the answer to the mental health crisis” plaguing most developed nations, including New Zealand where this most recent study was conducted.” 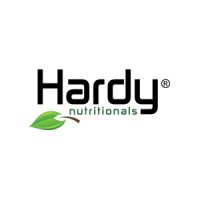