The Girl who Bullied me Gave me my Greatest Gift. 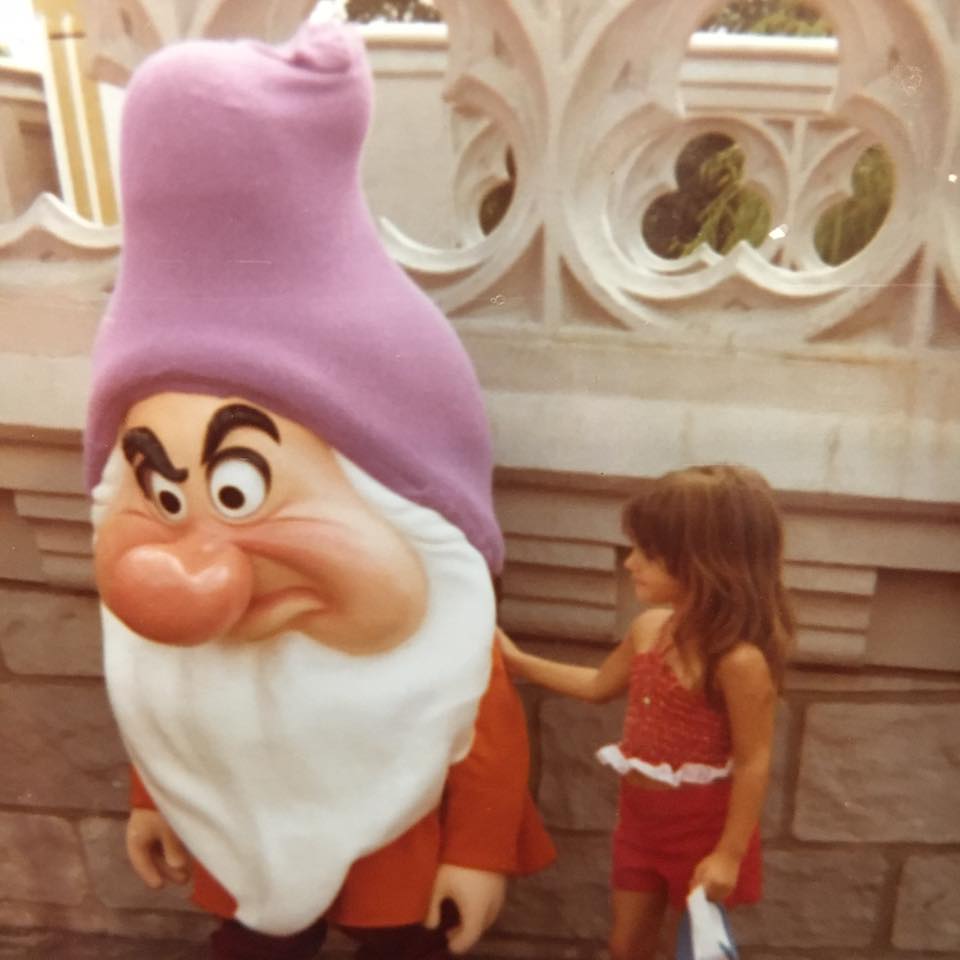 How Being Bullied Helped me Reclaim my Self-worth.

She hated me, and she made sure everyone knew it. I can remember exactly what she looked like. She was almost twice my size, with a large, round face. Even her teeth were big, which I rarely saw, except for when she was laughing at a joke she had made at my expense. I can still hear it, her laugh—a booming, drawn out affair that sounded as forced as it did evil.

My only salvation was that she was two years older, so her classes were in a separate building. But this only saved me between the hours of 8 a.m. and 3 p.m. She was on my bus route, which meant I was forced to spend 30 minutes with her before and after school every single day.

This went on for months. It wasn’t until I ended up at the doctor’s office that anyone took notice. I had developed shingles, which the doctor said was from stress.

I convinced my dad to let me move in with him the following year; the situation at my mom’s house was worse than the bus ride to and from there. One would think all of this might have hardened me, made my skin thicker. But every blow, physical and emotional, went right through me. The insults lodged themselves deep inside, filling in the empty spaces and solidifying the belief that became the foundation on which everything was built: there was, in fact, something terribly wrong with me.

I thought moving in with my dad would save me. He lived in a different district, which meant I got to change schools—a fresh start, no bus ride, and no Alicia. But this didn’t prove to be the case. I was the perfect target for the older, predatory girls—small, introverted, extremely insecure, with the ultimate flaw…the boys they liked, liked me.

I quickly accrued an arsenal of survival tactics. Making myself invisible was the first. As soon as the bell rang, I would jet out of class and try to make it to my next one without being seen. If I couldn’t escape fast enough, I would find the closest bathroom and wait until the bell rang again; the penalty for being late was far better than being told (just loud enough for everyone to hear) how ugly or fat or whatever else they deemed most damaging that day. My final tactic was to remove myself from the situation altogether. I transferred to a different school. A fresh start…

This went on until the end of my junior year, when it all came to an abrupt stop.

My dad had been sick for months. By the time school started back up, his beautiful olive skin had taken on a dull, yellowish tone. He had lost so much weight, I could see his collarbone protruding through the small opening of his Oxford button-down shirt. I tried to take solace in the doctor’s prognosis. It was nothing serious, he just needed his gallbladder removed and he’d be fine. But it wasn’t his gallbladder. It was cancer. My dad had pancreatic cancer and six months to live.

So while all my friends were bouncing between football games and graduation parties, I was taking care of my dad, watching him deteriorate into a state that I could only compare to pictures I’d seen of holocaust victims.

Perspective had knocked the breath out of me, and I could no longer stomach trying to hide or fit in or pretend I was normal. Nothing about me or my situation was normal. My dad was dying. Nothing else mattered.

This is when the bullying stopped. Those girls avoided eye contact at all costs. I did not. Any trace of insecurity or fear I’d felt before was replaced with the knowledge that I was stronger than all of them. I could finally walk down the hall and look them straight in the eyes, letting them know they were never going to f*ck with me again. They did not.

I clearly never wanted to be a victim; nobody does. But that is what we become when we’re consistently abused or mistreated. We learn to navigate our world, and by default, our relationships, from a place of fear, believing we don’t deserve to be valued or loved. We either have to prove our self-worth by piling up accomplishments, or hold ourselves back out of fear of threatening, failing, or disappointing those we love or want acceptance from.

This is an insidious, dangerous place to be, and this is where I lived for years. I craved acceptance so badly; I was constantly trying to be more or less based on what someone else wanted. Ultimately, it wasn’t those girls who posed the biggest threat to me, it was the fact that I let their opinions define me. I gave them the power to decide if I was good enough, so I never would be.

Watching my dad die was devastating, but it was the trigger I needed to take inventory of my strengths and reclaim my self-worth. I could no longer be a victim; I had to stand up and help my dad fight to the end. How could I do that if I wasn’t resilient, compassionate, and kind? Those were the things that defined me, not their opinions. That was their sh*t, not mine.

“When another person makes you suffer, it is because he suffers deeply within himself, and his suffering is spilling over. He does not need punishment; he needs help. That’s the message he is sending.” ~ Thich Nhat Hanh

I think about Alicia now and then. On an enlightened day, I picture myself walking to the back of the bus, sitting down next to her, grabbing her hand, and asking what was making her hurt so badly that she needed to hurt me. I picture us sitting side by side, sharing our stories, realizing we are more similar than not.

However, enlightened days are still the exception when I feel I’m being attacked. That scared, insecure little girl comes back with a vengeance, defiantly standing her ground. Even if I’m the one who suffers in the end, as long as I don’t back down, I win. Intrinsically, I know it’s not about winning. We’re all suffering on some level. We all have walls we’ve constructed to protect ourselves from whatever we fear most. I know this because I’ve built my own that I’ve hidden behind for decades.

This in no way justifies abusive behavior. The way those girls treated me was terrible and did a substantial amount of damage. But I understand now, it wasn’t because there was something wrong with me. It was most likely because they had been wronged.

It really all does come down to empathy. We will all be victims at some point, and we will all do things to hurt others. We all have fear and pain and insecurities. And we’re all doing the best we can. This still feels impossible to remember at times when my defenses are up, but I do my best to try to look beyond the walls, to imagine a younger, more vulnerable version of the person standing in front of me.

We are both sitting on a bus side by side, sharing our story, realizing we are more similar than not. 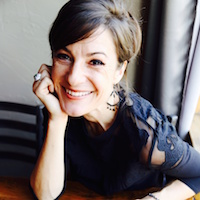