Affirmations are the Crack Cocaine of the Positive-Thinking Movement. 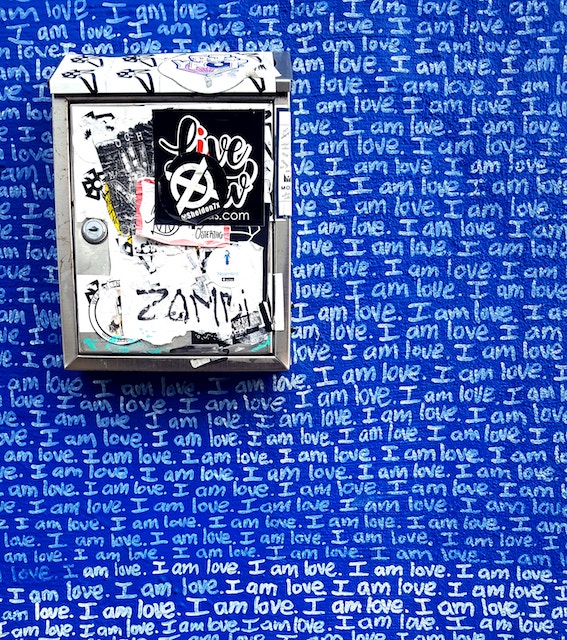 I’ve been in the world of personal growth for 38 years now—and for the first 16 years of my career, I waltzed around claiming that “whatever you believe, you can achieve.”

I told people from the United States, Europe, South America, Mexico, Canada, and beyond that whatever you think about, you can create by using positive affirmations in your life every day.

Well, I was wrong. Oh my God, I was dead wrong!

Affirmations release an amazingly powerful amount of feel-good chemicals in the brain the minute you say them. Serotonin, dopamine, and more—they are powerful. They lift your spirits right away, making you feel invincible.

I used to teach this. I know it so well. All of my clients had a daily ritual in which they had to write out their affirmations. “I am a millionaire. I am unstoppable. I am a size two. I am with my soulmate. I am one with God.”

And if you followed my advice back then—which I stopped giving myself in 1996—you would feel unbelievable, like you just did a line of cocaine or a hit of crack!

These drugs—and I should know, since I was a cocaine addict for over 25 years—make you feel invincible. You feel like you can accomplish anything.

My lord, when I was high on cocaine, I was going to write 25 best-selling books, open a series of restaurants in the Florida Keys, and make millions of dollars every year.

The problem? I never did a damn thing.

So what did I do differently? Did I drop affirmations entirely? Hell no. But let me tell you about the new path that I started following my experience with my spiritual guru.

I got up every day and decided I was going to do something that was uncomfortable. I had already affirmed that I was going to get help from other professionals, which I immediately did, and I did whatever they told me to do.

I surrendered to the process. Within about one year, my affirmation had changed to this: “I am David Essel, now finally sober, working on my sobriety every day through both my thoughts and actions. I am grateful.”

But—and this is a big but—you have to be willing to do the hard work!

How about you? Have you been using affirmations that are based on insanity rather than reality?

Are you saying things like, “I am a millionaire,” because you read it in some book or heard it from some best-selling author—despite the fact that it isn’t actually true?

Why don’t we start with this: “I am on the path of becoming a millionaire, while currently earning $50,000 a year.” Or, “I am reaching out to a financial advisor today in order to begin the process of action steps necessary to become a millionaire.”

Here is what I want you to do right now. Write down any affirmation you might be using that is not based in reality, and cross it out—actually put a big “X” through it!

Next, rewrite the affirmation with realistic statements that include action steps to hold yourself accountable to the change.

Now, here’s an interesting thought. When you write affirmations about change, in reality, you will still get a boost from the chemicals in the brain.

It won’t be as dramatic, but there still will be a positive feeling that you are moving into your challenge, versus using some fantastical thinking phrase that means nothing to the subconscious mind.

However, when you make an affirmation that is realistic combined with action steps, you are actually starting to blend together the conscious mind of intent with the subconscious mind based in reality.

I want you to get everything that you want out of life—but we have to start thinking and actively doing differently in order to make this happen.

The biggest takeaway for me that can benefit you, in regards to so many of the false teachings in the world of personal growth, is to not believe everything you hear.

The old adage, “If it sounds too good to be true, it probably is,” is extremely valid in the case of this article.

I was a parrot, and many of us teachers in the world of personal growth have been parrots for most of our careers; we need to be honest with ourselves.

Just because someone famous on TV, or a number one best-selling author says that something is true, does not mean it is. Always do this test: does it sound too good to be true?

I don’t care if it’s talking about cryptocurrency like Bitcoin, or affirmations that will bring you millions of dollars, or a green tea pill that will help you lose 30 pounds in 30 days. It’s all the same stuff.

Pay attention to that internal voice that says, “It’s okay if you believe this to be true. I’m going to put it to the test first before I buy into what you’re saying.”

If I would’ve done this year’s ago, I wouldn’t have put all of this energy into quoting affirmations every morning and believing they were going to be come true just because some guru told me it would happen.

As I look back on my life, after 12 months of doing affirmations that weren’t working, I’d like to think I have more common sense now and have changed directions, instead of staying on the path because someone famous told me it works. If it doesn’t work for me, it’s not my path.

And that’s what I want you to do. I want you to become so discerning that even if I tell you something is true, but it doesn’t register with you after trying it for 12 straight months, then go in a new direction.

That’s called free will. That’s called common sense. And trust me, it’s not a genetic gift that some of us have and others don’t: we all have it.

Are you ready to follow common sense? Are you ready to try something new that someone famous says is real? After 6 to 12 months of practicing it, if it doesn’t work, do you have the strength to move on?

I hope you will. Because that is the point of this article. 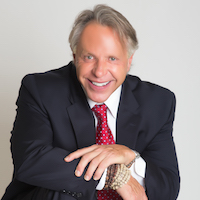