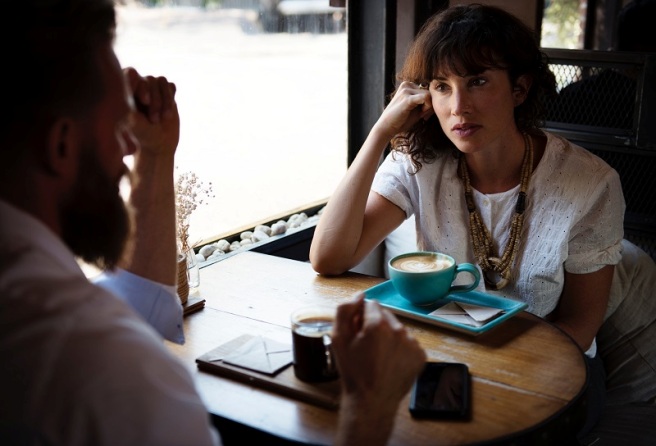 Twenty years ago, I was browsing through a used book store in Boulder, Colorado and my attention was drawn to About Men and Women: How Your Masculine and Feminine Archetypes Shape Your Destiny, by Tad and Noreen Guzie.

It was a small book, under 200 pages. I may have paid a few bucks for it. Reading it totally changed my life!

Up to that point, I’d been feeling there was something wrong with me. I wasn’t interested in so many of the things other people seemed to be interested in. Although I knew I had to have money to eat and keep a roof over my head, I wasn’t really into making a lot of money. I wasn’t all that keen on being out there, in the world, achieving great things.

Although I had grown up with dreams of finding “Mr. Right,” settling down, and having children, it just hadn’t worked out for me, and I was already in my early 30s.

Instead, I’d bounced around a lot, from job to job, and relationship to relationship. I enjoyed my freedom, even if it left me feeling kind of lonely sometimes…a lot of times. But when I had the opportunity to give it up, to settle down, and possibly marry my first real boyfriend from college, I found myself exploring other possibilities and getting sexually involved with other men. I just wasn’t ready.

In sum, what I found out from reading About Men and Women was this: there are actually four major archetypes for women and men respectively—mother, amazon, companion, and medium for women; and father, warrior, seeker, and sage for men. Though not equally valued in Western culture, all of the archetypes are equally valid as expressions of feminine and masculine energy.

>> Mothers and fathers tend to be oriented toward the “collective,” whether it is the collective of their family unit or the collective of culture and society and its traditional (or conservative) norms. From their point of view, everyone has a role to play.

>> In contrast, companions and seekers tend to be oriented toward themselves (and others) as individuals first and, if at all, role-players second.

>> Amazons and warriors are more extroverted, oriented toward “the world,” and physical and material measures of success.

>> Mediums and sages are more introverted, oriented toward non-material (or emotional-spiritual) experiences, and internal rather than external validation.

Furthermore, every archetype has its immature and mature expressions.

For instance, I learned that it was true of my companion nature to want to explore all the different facets of potential in myself (as an individual) by being in relationships with lots of different types of men with different interests. However, I did not consider the impact on them once I’d learned everything I felt I needed to learn and decided to walk away.

Finally, what I learned from the book was that, within gender groups, there is automatic antipathy between “opposite” archetypes. In other words, mothers and companions do not like each other, warriors and sages don’t like each other, and so on. And worse yet, they tend to avoid each other whenever they can because of this somewhat primal and unconscious antipathy. Such was the case between me and my mother-amazon sister.

Once I finished reading the book, three things motivated me:

1. I finally realized there was nothing wrong with me. My expression as a companion-medium woman was valid and valuable just as it was.

2. That being said, I still had some maturing to do, and I really took that to heart.

3. I learned that one of the best ways to mature was to reach out to my opposites, i.e. mother-amazon women, and one of the ways I chose to do that was to join the United States Navy! Talk about taking me out of my comfort zone!

But, that and other similar choices have made all the difference for me in my life. I have become stronger, more capable of dealing with “the world,” and able to support myself financially. Even if I’m working retail at Lowe’s, I know I can handle it.

More importantly though, I have become a more mature role model for the younger companion women and seeker men I have met along the way. Things have not changed that much in the past 20 years. Mother, father, amazon, and warrior archetypes still dominate the media, and I’m sorry to say, they are not always mature expressions. But, at least they’re there! There are still few models for companions, mediums, seekers, and sages to follow. I really hope to see that change in my lifetime.

As I’ve only scratched the surface in this brief article, the best way to follow-up is by reading About Men and Women: How Your Masculine and Feminine Archetypes Shape Your Destiny. I welcome your feedback, whatever your archetype(s)! 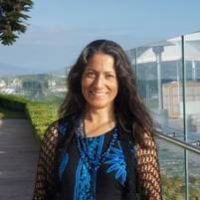