The Importance of Honoring the Space between Relationships. 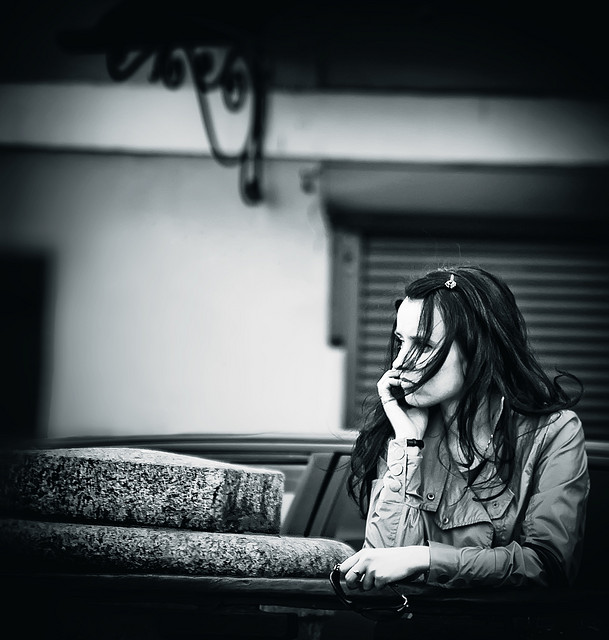 Man never is, but always to be blessed:

The soul, uneasy and confined from home,
Rests and expatiates in a life to come.” ~ Alexander Pope, An Essay on Man

This past summer, while playing a gig at a local winery, I ran into what seemed like the “holy grail” to a middle-aged single man: two age-appropriate and beautiful single women. They were friends, and both lived within a comfortable driving distance from my home.

I went out to dinner with one and that resulted in a whole lot of nothing. I set up a coffee date with the other, and that was even more perplexing. The result of that effort was a series of half plans followed by unanswered texts and some kind of strange ghosting ritual.

I say ritual because I tried to get that rickety plane off the ground a couple of times and it just sputtered, coughed, and crashed into the craggy rocks of cyberspace. After the crash, I decided to love myself a little better and I “unfriended” and “unfollowed” both of them.

I realized I was spending a lot of quality time wondering things that were none of my business. Did they both meet at their town’s seminar for “borderline” people? Were they being paid by my ex to torture me? And finally—the more productive question—”why do I even care?”

Last night I went out with another female friend. We went to a French movie with subtitles, and I wondered at the possibility of our “hooking up.” What it really made me think of was the last time I was in a movie theater. It was with my ex and we didn’t watch the movie for even a minute. I believe, if my memory can be trusted, that we made out for the entire hour and a half.

It makes sense. This is exactly the sort of thing that will lead two people to think that bringing two children into the world is a great idea. I don’t regret any of it for a minute, but it doesn’t take much more than Facebook’s wonderful habit of reminding me of my feelings four years ago and two years ago…to bring me right back to Earth when I begin doing that thing where I start romanticizing the past.

What that Facebook function can’t do, however, is predict if our relationship could’ve been saved by therapy. I’m often glad I still have this destructive place to go to whenever I have a need for self-flagellation.

But see, this is why I rely so heavily on the tenets of Eastern spirituality, particularly the recorded philosophies of the Dalai Lama. The quote that keeps playing in my mind is:

“I think that if one is seeking to build a truly satisfying relationship, the best way of bringing this about is to get to know the deeper nature of the person and relate to her or him on that level instead of merely on the basis of superficial characteristics. In this type of relationship, there is a role for genuine compassion. On the other hand, a relationship built primarily on sexual desire, for instance, is like a house built on a foundation of ice. As soon as the ice melts, the building collapses.”

Many times you’ll hear optimists say: “When one door closes, another one opens.” But I think it is more accurate to say that when it comes to romance—and most especially as we get deeper into our 40s—one door will close and it might be a little while before another one opens.

In this case, we spend quite a bit of time in “the hallway.” It’s not a comfortable place to be, especially in Western society, because we have been exposed to an infinite campaign of “coupledom” since most of us were first cognizant.

But, if we can endure the pain and be open to the lessons of the hallway, we might have a chance of making a go at something deeper and more meaningful than the “same ol’ same ol’.” Something close to what the Dalai Lama is describing in the above quote.

And, I think I’d really like to be involved in something like that someday. At least that’s what I am hoping for. And hope, as Pope explains, springs eternal.