A medical Intuitive shares her Secret on how to find the True Cause of your Disease. 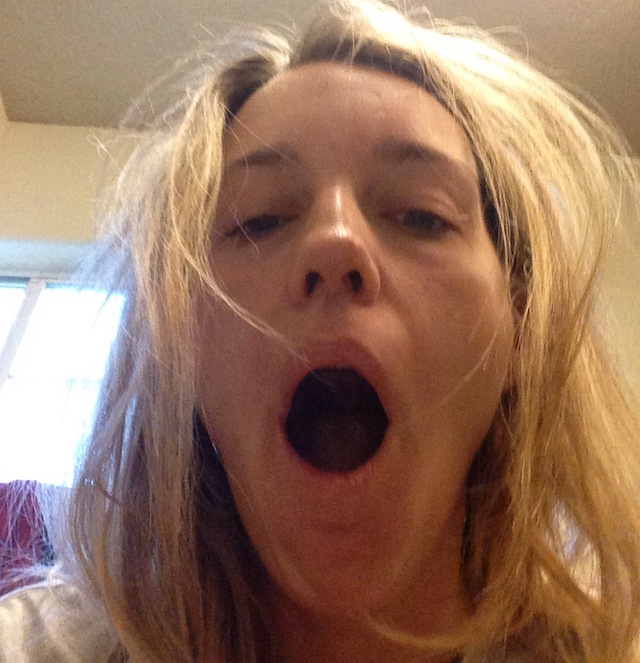 In over a decade of working with people from all walks of life with all kinds of illnesses and medical conditions, I’ve found a secret.

The body speaks in metaphors.

Many times, the illness or symptoms that my clients are experiencing is a manifestation of something they believe about themselves. The symptoms end up being quite a strong metaphor for that belief.

Here are some examples of what I’ve seen…

A patient who had debilitating foot pain, to the point where he couldn’t walk or stand for more than a minute or so. The doctors checked for diabetes, nerve damage, gout, and more, couldn’t find a concrete diagnosis or a treatment that worked.

When this client came to me, we talked at length about his life, how things were going, and where he was struggling. It turned out that he had a history of being fired from job after job, he never had enough to pay the bills, and he was putting his family’s financial future at risk. We talked a lot about why he kept getting fired, and he told me about how he kept trying to get a good job, but inevitably something would happen or someone would “have it out for him” and he’d be fired.

It was all very vague and didn’t sound logical to me.

I asked if he felt like he could be sabotaging himself on some unconscious level. He agreed that it felt like that sometimes. We talked some more, and eventually I said, “It sounds like you can’t stand on your own two feet.” He got very quiet and replied, “Yes, that’s exactly what it feels like.” I told him he needed to work on his mindset, and his feet would most likely improve. He started therapy a week later, and his foot pain diminished significantly.

A woman who was going through her medical residency and having terrible stomach pains. She took medication to alleviate the symptoms, but couldn’t find the cause of the pain. She thought it was stress from her residency—and she was partially correct.

We talked about her work and the types of patients she cared for. She described how frustrating it was that she couldn’t give some of her patients the care they needed because insurance wouldn’t cover certain medical tests or treatments. It infuriated her at times.

“It sounds like you can’t stomach the way these insurance companies do business,” I said.

And then it hit her: the stomach issues were about stress, but in particular it was the stress of not being able to provide the care patients needed because of the way insurance companies ran things. Once she knew this, she could address those feelings, and her stomach pain also diminished.

In The Tapping Solution, Amy Sher states, “Finding metaphors and interpreting them so often reveals the hidden roots of physical symptoms. I truly believe metaphor work is one of the most efficient tools we have for figuring ourselves out—and then clearing what no longer serves us.”

Traditional Western medicine has not yet fully embraced the idea of metaphors as signposts for the cause of illness, but there are a few researchers that are starting to look at the idea. In a study of the use of metaphor in palliative medical care, David Southall found that “metaphor is conceived of as a tool of innovation and creation. By using metaphor, the patient creates some new understanding of their world at the present time; and with that comes a new perceptual framework with regard to possible solutions to the challenges they now face.”

Now, I don’t think every illness or condition is a metaphor for what you believe or feel. Sometimes, “a cigar is just a cigar,” as they say. But if you have chronic pain or a chronic illness, it’s worth looking at.

Consider the following if you think your body is trying tell you something through an illness:

1. If you have a meditation practice, go into a meditative state and ask your body, your mind, and your guides, “What is my body trying to tell me with this pain?” (Insert “fatigue,” or “discomfort,” or whatever chronic issue has been bothering you.) Wait for an answer and try not to “reason” it out. Let your intuition be free in that space and see what it brings back to you. When you get an answer, ask “What does that mean?”—and keep asking that question until you get to the root of the problem. You’ll know you’ve hit on it because it will feel like an “aha” moment.

2. Are there any body metaphors like “he doesn’t have the guts for it,” or “it’s all in her head,” or “what a spineless person” that resonate strongly for you? You might feel like it describes you, but just as often you’ll feel like you never want to be like that. The things we resist strongly often tell us a lot about ourselves, too.

3. What are some of the life lessons that keep coming up for you? Maybe it’s around money, or love, or work. What do you tell yourself about these things? Maybe you feel like you don’t deserve love. Is there a way your body may be playing this out physically? Maybe you have eczema and are embarrassed to go on dates? Look at the areas of life that are a struggle for you, and see if that struggle could be manifesting in your chronic medical conditions, too.

You can also talk with a friend or family member about these issues. Sometimes we can’t see our own limiting beliefs, stuck emotions, or life lessons, but someone with an outside perspective can.

Once we identify the issue, understand that it most likely won’t clear up overnight. But at least we will have a starting point for what to work on going forward. I’m always kind of in awe when I find my own “disease metaphors” and how clever my “body-mind” can be in teaching me the lessons I need to know.

As unpleasant as an illness or condition can be, I’m always grateful to be pointed in the right direction to uncover my limiting beliefs or stuck emotions, and get one step closer toward true happiness and self-acceptance. 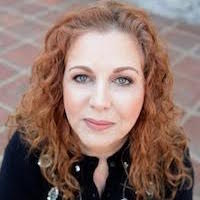