I Honored my Son’s Wish to Make a Contribution: 3 Things we Can All Do. 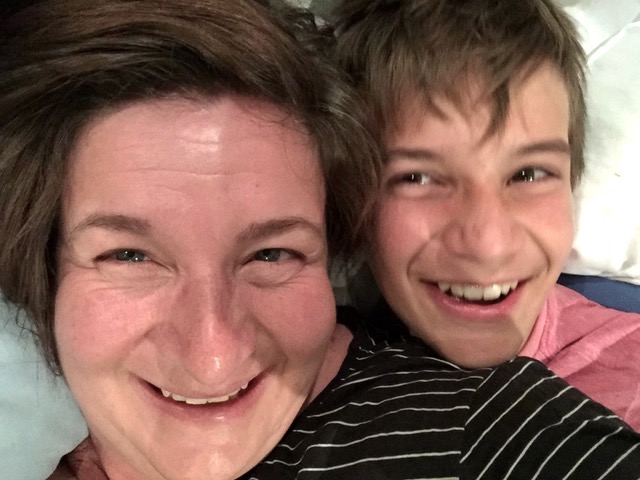 My son, Josh, died in January 2018 after a year-long battle with bile duct cancer.

During his illness, he inspired us with his determination to make a contribution in the time he had left.

Despite being bed-ridden for a large portion of his time, he managed to appear in an ad campaign for a local cancer charity, collect food parcels for a kids’ charity, and help out at the Christmas party at CHOC, a cancer charity for kids.

When he died, I wanted to keep his memory alive by making my own contribution. But, the truth is, my grief has amplified my introversion.

What used to be the kind of mild social awkwardness that made for good dinnertime stories has morphed into a real aversion for interacting with strangers.

I wanted to find ways I could contribute (more than just donating money) whilst keeping face-to-face contact to a minimum or at least designed to give me maximum flexibility and control.

Here are the things I’ve tried so far:

About a month ago I dragged myself off to the blood bank offices and gave a pint. If you’ve never donated blood before, I made a quick video describing my experience.

Having experienced first-hand the distress when a hospital worker explains that the blood banks are low on stock, this felt like something I could do that would make an immediate, tangible, positive impact.

From a social anxiety perspective, this was mixed. I liked that I didn’t need an appointment and, once the paperwork was done, they left me to my own devices. They also gave me a nice, red water bottle and a tie pin (neither of which I’ve used, but who doesn’t like free stuff?).

On the negative side, I found filling in the medical questionnaire slightly daunting. My heart pounded when I completed the check box for medications. After much too long rambling about my son’s illness and my families propensity for depression, the administrator ticked a box and wrote “chronic” on the form. And even though my blood pressure is under control I still felt awkward and distressed when they checked it.

Overall though, the “non-eventness” of the actual blood-letting part and the pleasure of doing good outweighed my social discomfort. I’d do it again and encourage others to do so.

2. Making social media work for a cause.

I set up a Facebook group for the blood donation challenge (I wanted them to help me repay my “debt” of the blood Josh consumed during his illness.) I invited most of my Facebook friends. I also invited them to add their own friends and family. I may or may not have offered to post footage my husband (who is a fainter) out-for-the-count if they met the target before a certain date.

On the positive side, this took very little physical effort (about the hardest thing was figuring out how to size a photo for a Facebook header—I still haven’t got it completely right). I can also close Facebook when it feels too demanding or upsetting.

On the minus side, I should have been (but wasn’t) prepared for all the people who “would love to help but…” I felt every negative comment like a blow to my gut.

Still, the challenge has been successful in creating action around a single activity. The blood is flowing in! I would recommend this if you have thicker skin for the naysayers.

3. Using social media to support others.

It is super easy to do good works on social media merely by moving your mouse. I have a friend with stage four lymphoma who needs to fund a stem cell transplant. I made a point to share her posts with a note to my friends reminding them of all the amazing things this person does. I also share quite a lot of posts for animal shelters and cancer charities.

On the positive side, this is really, really easy. On the minus side, sharing a post doesn’t make me feel like I am actively, directly “doing good.” I’ll keep doing this but it doesn’t give me the same satisfaction as the options that were a little more demanding.

My son loved animals and especially dogs. Adopting an extra dog feels like a burden I can’t take on right now (we already have three and a cat) but I discovered that a local shelter has a gang of dogs who, for one reason or another, are unsuitable or unlikely to get adopted.

I enquired about virtual adoption and the shelter sent me the pictures of two potential pooches to choose from. I chose both and, in return for paying their expenses for the year, I get sent updates on their health and happiness periodically.

On the positive side, this was also super easy. On the minus side, it is really just donating money but somehow making it for a dog makes it feel more meaningful. 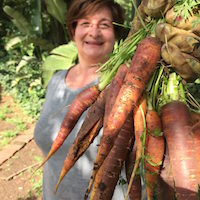