Our Son was Bullied at School—This is what we Did. 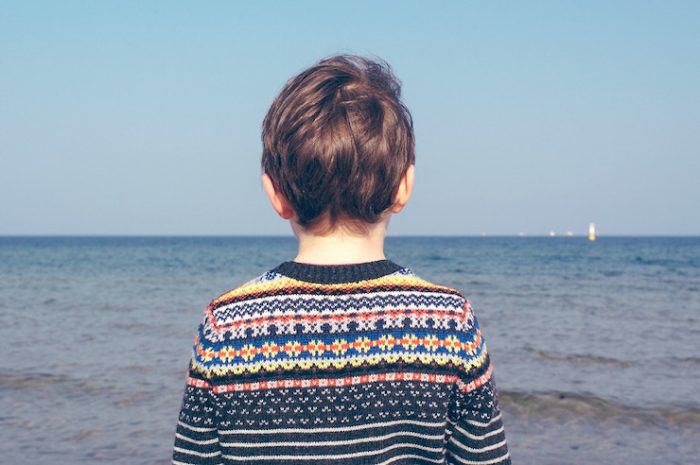 When my husband was in the 7th grade, he was bullied at school.

His father told him to punch the biggest one in the nose and the bullying would stop. He did it. Not only did the bullies never bother him again, but they all became friends.

Fast forward 35 years, and our son confessed one morning that he was being bullied. We live in a different time, and our son is a different kid. Where my husband is strong and athletic, my son is more cerebral. So when my son confessed that some boys were making fun of his less-than-adequate math skills and the brand of sneakers he wore, we sent an e-mail to the principal.

The anti-bullying campaigns may have their heart in the right place, but the root of the problem is overlooked. A formal complaint was addressed, and the kids involved were interviewed. Guess what they said? They didn’t do it. They went on to make up a story—that they were the victims, the ones who were being bullied by my son.

After further investigation, all cases were closed and nothing was resolved. It took a while, but the bullying stopped. It had nothing to do with the anti-bullying campaign, and everything to do with what we told our son.

Our son is not a fighter, so a punch in the nose was not an option, but we strengthened him from the inside out.

The best defense is a good offense. If teachers were not going to pull these boys together and talk about their differences, if they were going to use paperwork, instead of words, creating distance, moving us further from the problem, then we were the ones who were going to arm our son.

Why are we so afraid to talk about things? The Netflix series “13 Reasons Why” may have had its problems, (which in my opinion, they did fix with season two), but at least they are talking about the problem of bullying and suicide—which, unfortunately, can be a horrific outcome of bullying.

In 2017, 12-year-old Mallory Grossman took her own life as a result of bullying. Like the series, the parents are suing the school. It is too late for her, but it is not too late to teach our children to stand up for themselves.

One student allegedly asked Mallory in public, “When are you going to kill yourself?” I want to answer for her. I want to go back in time and put the words in her mouth: “Never. And if you are in so much pain that you need to pick on me, then I feel sorry for you. You need help.” I imagine her punching the biggest mean girl in the nose.

We all have heard the saying “hurt people, hurt people.” I remember being unkind to a few girls in elementary school, and it was because I was being bullied at home. I wish someone had punched me in the nose. I also wish I had stood up to the bully in my life. I know this a lot to ask of a child, to stand up to an adult—But a bully is a bully. And a bully will keep bullying until she is punched in the nose.

Bullying is everywhere. Parents bully children. Children bully children. People bully animals. Bullying does not come in a vacuum, it is a cycle that stems from emotional pain. People have no idea how to feel their pain, so they lash out instead of reaching out. They criticize, judge others, and point the finger outward, instead of embracing their pain. A bully can tear down a child until there is nothing left.

We rush to forgive, to understand. We don’t want to offend anyone. Standing up to a bully is the greatest gift you can give them. Call emotional abuse for what it is and say that it’s not acceptable. With each “no” we take back a bit of our power. Each time we punch the bully in the nose, we can stand a little taller.

Let’s start asking more questions and arming our children with awareness and tools to handle bullying. We need to teach them about why kids bully, why adults bully, and what to do about it.

He won’t get back those missed school days when the hurtful words became overwhelming. I won’t forget those headaches and stomachaches that made him to rest alone, at home.

My son is only 10 years old. Who knows if bullying will rear its ugly head in middle school or later in life. And you can bet that if it does reappear, Poppy’s advice will be given first: punch the biggest one in the nose. 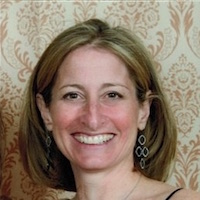 The Buddhist Way to Deal with Spiritual Bullies.