The Note left on Hemingway’s Grave. 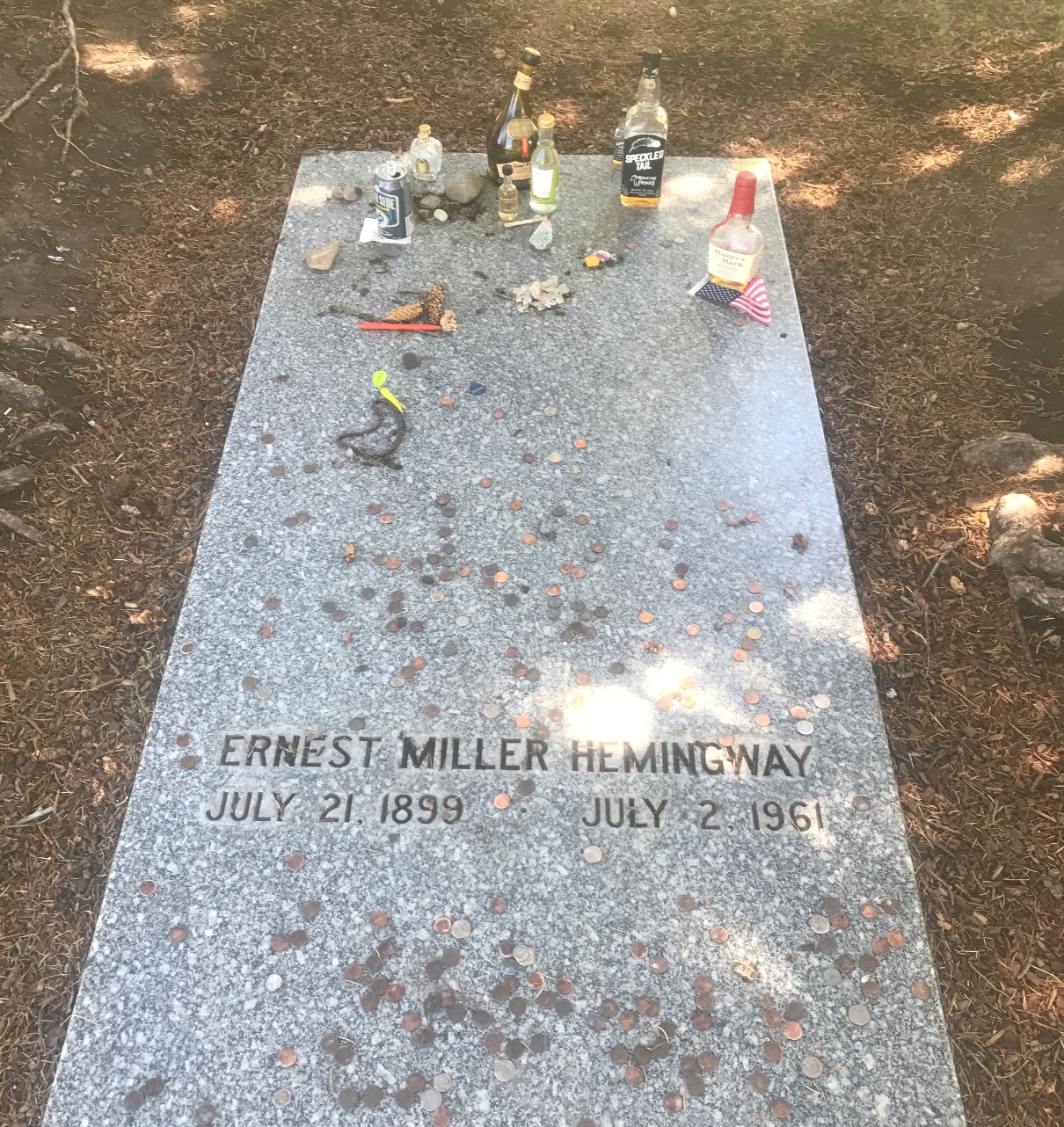 I am writing this article at a time when death seems to be pervasively in my life.

My mother is dying. She has been for a while, but this time it seems to be real. And a dear lifelong friend has died in his sleep. It adds to the confusion of the giving and taking away of life. I am resigned to the unexplainableness of it all, and am trying to stay focused on life and legacy—the giving, rather than the taking away.

At the present, life is abundant and beautiful. Persistent sunshine beams down from brilliant blue skies; evergreens, wildflowers, and sage blanket the hillsides and perfume the air. Rivers run clear, and each day, mayflies complete their daylong life cycle of hatching, mating, laying eggs, and dropping into the water where trout rise on cue to eat them.

I am in Ketchum, Idaho where the beauty this time of year is overwhelming.

I have wondered how can it be then, that in this very time and place, a man like Ernest Hemingway—with whom such beauty seemed to resonate—found himself so hopeless.

At the height of this glorious season when everything is alive, he chose not to be.

Hemingway died here in July, and was also born this month, on July 21st, in a suburb of Chicago. As a boy and young man, he developed a love of nature, fishing, and hunting in nearby Michigan. He was called to the great outdoors, and then later to war, both profoundly influencing his fiction writing which took shape in Paris, where he ate, drank, loved, and wrestled out the horrors of war, on paper, alongside other members of the Lost Generation.

In his work, he portrayed soldiers, hunters, and bullfighters—seemingly macho men like himself who confronted life’s obstacles with the same no-nonsense approach he seemed to live by.

“The world breaks everyone and afterward many are strong at the broken places,” he said in A Farewell to Arms.

He seemed to be equally enamored and beaten up by life, and somewhat infatuated with the romance of it all. He felt the spirit and struggle of them deeply, and represented them in his novels and essays. His life was spent communing with nature and people.

With Hemingways’ birthday approaching, I recently decided to visit his gravesite here in Ketchum. It was adorned with the usual bottles and beer cans, flags, and Mardi Gras beads. This time, I found a note left behind.

Can I call you Ernest?

I made it. I found you. I will never forget these two months I spent looking for you.

My most sincere regards,
K

Do not despair, “K” says in his note, your legacy and writing give life.

Hemingway’s humility still invites connection with him, and with one another. And 50 odd years and many generations later, we witness life, not death, in Hemingway’s legacy.

I reflect on this as I digest the shock of the loss of Anthony Bourdain, another modern mover, shaker, lover, fighter, and reporter on the realness in life. Bourdain saw the same hopes and dreams in people that Hemingway wrote of, Spanish fishermen, Parisian connoisseurs, and Midwestern barkeepers alike. They both documented life as they saw it, not just in its pomp and circumstance, for which they both had an appreciation, but also in its rawness and simple reality.

Hemingway’s and Bourdain’s accounts were magnificent, humble, and forgiving, and invited us to observe life through their eyes.

They were moved by the exotic, and brought those places home to us. Hemingway had Havana; Bourdain had Hanoi. Both were lovers of people and places; with a shared a spirit of wanderlust, they enjoyed both the gritty and the grand in seemingly equal parts. Their favorite haunts overlayed in Spain and Italy.

My family went to Europe last summer. Hemingway’s The Sun Also Rises and Bourdain’s “Parts Unknown” provided insights and inspirations for visiting northern Spain. There, we dined on pintxos, went to bullfights, and spent hours poking around seaside villages. We witnessed the toll that war and time take on industries, regions, and people, as the world becomes flatter and the changing landscape of life is forever in flux. Thanks to these modern men and the work they did here, we saw things through a wider lens of understanding and timeless observations. Our experiences were all Ernest and Tony inspired.

We looked to them for inspiration and insights on the beauty and hardship of life. Both struggled and acknowledged the imbalances and imperfections of their lives in a way that most people, or macho men don’t. Both men were ahead of their time: tough but forgiving, perhaps more so of others than they were of themselves, they weathered storms and abuses openly and with humility. They taught us empathy.

These modern men, with so very much in common, changed the worlds of writing and cuisine as abruptly as they left them.

Ernest Hemingway and Anthony Bourdain both chose to leave this world in their 62nd year; Hemingway at 61 and 346 days and Bourdain at 61 years and 348 days, to be exact.

Both did so in places they loved, doing what they loved, despite the private anguish which overcame them both. Bourdain ended his life in France, the epicenter and origin of his love affair with food. Hemingway in Idaho, amidst his beloved and blossoming outdoors where he was writing a memoir, A Moveable Feast. (Ironically The New Yorker magazine featured Bourdain in an article last year entitled “Anthony Bourdain’s Moveable Feast.”)

Upon meeting his fourth and last wife, Mary, Hemingway told her, “You’re beautiful like a mayfly.”

Who would think such an unlikely thing in which to see beauty, let alone to use as flirtation?

The mayfly spends a year as a nymph submerged in the underworld of a riverbed, groveling under a rock, before a fleeting run above water. So short is a female’s life, it develops wings with which to fly and sexual organs with which to fornicate, but no digestive system to eat.

Just after the climax of mating and laying its thousands of eggs, she collapses to her death in the river from which she came. Her life and legacy are beautiful, measured in neither length nor demise, but rather the way she spent her time here and the legacy she left behind.

This is the dance the mayfly calls life, and Hemingway calls beautiful.

Thank you for a life well spent Mr. Hemingway. And Happy Birthday. 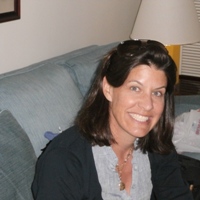