An Open Letter to the Victims of Narcissists. 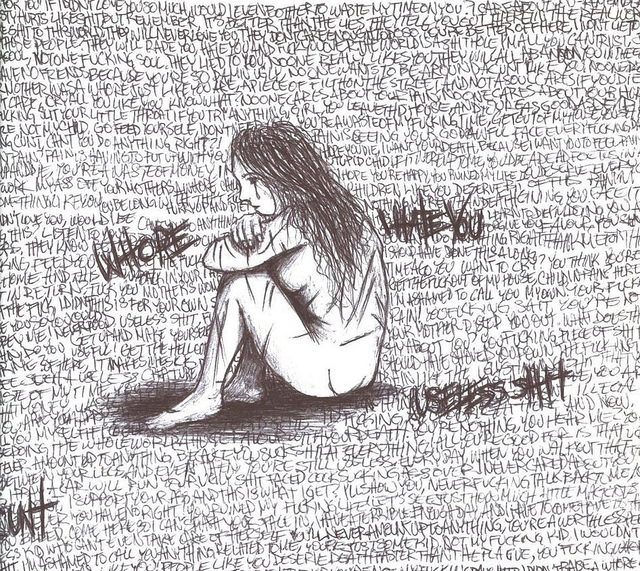 I just want to start this letter by saying I get it—I’ve been there too.

In fact, for a number of years, I traded one narcissist for another—each one more charming and less obviously a narcissist than the last.

So, when I say that I can appreciate the damage and destruction they cause to someone, I really mean it.

I also understand the intense pain, sorrow, anger, and emptiness that is felt when we finally extricate ourselves from the claws of the narcissist.

I want other victims to know this: regardless of the depths of pain that we initially felt, there is a light at the end of the tunnel. Ultimately, each time we overcome the influence of a narcissist we’re left a stronger, more resilient version of ourselves.

Hold onto that hope. Please know that is what the future holds.

Also know that people who fit into the “empath” personality category attract a higher number of narcissists into their lives, simply because empaths are more likely to be people-pleasers, and less prone to having strong boundaries.

That’s what narcissists (and sociopaths) want—to find someone they can easily control and manipulate.

The purpose of this letter, however, isn’t to rehash what we already know to be true about narcissists—that they are leave a trail of destruction for any person they touch.

My purpose, rather, is to share my journey and what I have found to be the three most important steps to healing the invisible scars that were left behind, and to move forward with life.

1. The first step is to realize that there is no “fixing” or “saving” these people. Narcissism is a personality defect. As much as we’d like to think that we can simply love these people back together, we cannot.

It’s like thinking that we can love a crocodile or shark into not attacking its prey. Nature designed crocodiles, sharks, and even narcissists the same way—to attack their prey. No amount of love will change that programming.

2. Move away, get away, cut ties. We need to move as far away from the narcissist as possible, as quickly as possible.

Change cities, change states. Hell, I left the country to get away from mine! Make this move with an awareness that they will come calling.

Initially the narcissist will be remorseful (an emotion they’re actually not capable of feeling) to trigger our guilt and that they’ve always used in the past to get us to stay. Then, when they’ve realized they no longer have control, they’ll get angry. This anger will lead them to say all kinds of nasty things to others about the victim.

When the narcissist loses control of us, they will attempt to control how others see us. Don’t go back. Going back won’t solve anything, it’ll only make things worse. Regardless of what they say, continue to move away from them.

Instead focus on self-love, focus on those deep seeded passions within. Those were the things that saved me.

3. Self-forgiveness. This is arguably the hardest step in the journey, however this is the step that ultimately leads to freedom.

Oftentimes, I think we seek to forgive the narcissist, thinking that will allow us to escape the ties to the past. The problem with that logic is this: by forgiving the narcissist we excuse their behaviour, we make it okay.

Forgiveness, in the absence of a genuine apology, means to let someone off the hook for their behaviour.

And narcissists will never genuinely apologize. Therefore it’s not them who needs our forgiveness. It’s us!

Mostly, we need to forgive ourselves for not realizing and knowing implicitly that we deserve so much more. That we are worthy.

Having healed my wounds I can say this isn’t an easy journey. However, I’ve never done something in my life that was more important than taking these steps.

And while it might seem counterintuitive to say, I can now look back at this journey with an odd sense of gratitude, and know that without those narcissists I may never have found the greatest gift of all…

With love,
a Survivor 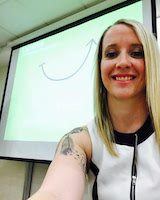 How to Make Friends with all of Your Sweet Self: Maitri.
See relevant Elephant Video