5 Ways to tell if we’re Ready to Love Again. 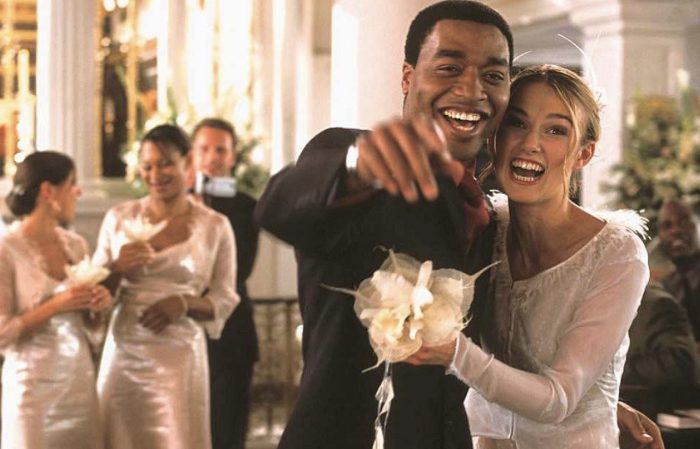 Last year, when my long-term partner and myself called it quits, I went on a bit of a tear.

I suppose that’s what one might call it. There was the woman who was a Facebook friend, three or four from dating sites, and a massage therapist from two towns over.

This list even seems a bit incomplete, but I don’t care to try to remember any harder. The point I am trying to convey is that it became apparent at some point that emotionally—and even perhaps on a spiritual level—I just wasn’t ready.

I think it’s fairly common when we experience rejection at the end of a relationship to want to prove to ourselves that we are still lovable. That’s pretty common. But what’s also typical is how these behaviors tend to backfire on us and make us question our worth even more vigorously than before.

For myself, I was left with emotional connections that were forced and kind of empty, and physical trysts that were, at best, not very satisfying. At worst, they fell under the umbrella of “I’d rather not talk about it.”

I’ve spoken to many people in my day-to-day traveling that seem to surmise that it is a natural and intuitive feeling that comes over us when we know we are ready to love fully and completely again. I know, however, for some of us it’s not that clear. This is especially true when our biological imperatives seem to be stomping all over our emotional needs.

So, I have devised a succinct list of positive signs that you are ready to once again open yourself up for love and intimate connection:

You understand why things went down the way they did

There is a certain confusion that overtakes us when the curtain drops on a long- term relationship. In my experience, I knew I had to leave—the stress of “being there” was actually manifesting in all kinds of strange physical ailments that I never had before, nor have I had since.

That being said, I still experienced bewilderment when I would take an inventory of the last five years we had spent together. There was this incessant need to replay each scene disparately and imagine the outcome differently.

Eventually, that stopped and I happily understood that everything was the way it was destined to be. It was a sublime feeling.

I remember waking up one morning in 2017 to see a post on Facebook from “This day in 2015” that made it quite obvious that I was still sitting at the same impasse two years later.

Yet even with all of this hard evidence staring me right in the face, months went by after the breakup where I would entertain the idea that we might be able to work it out in “the future.”

It took the better part of a year for me to really embrace the wise words a friend said to me a few years before:

“If you predicate your happiness on the off chance that someone else might change, you’re in trouble.”

That day when I really knew we would never get back together was a long time coming, but I was filled with such a sense of inner peace when it finally came.

You love yourself again

Even in the strange case with my ex, where we never once had an argument (I’m not kidding), it is really difficult to live through the end of a relationship without bringing a lot of ugly feelings with you. As I said, in my case, the lack of communication was practically torturous.

So, whether you have a contentious partner yelling about all the things that are wrong with you, or as in my case, you’re left inventing these things all by yourself, it’s of no consequence. You do not really care for yourself by the time it’s over. This will subside with time and when it does, it’s a great sign you’re ready to get out there again.

You’re okay with being alone

This, while it sounds almost counter-intuitive, is extremely important. For myself, I reached a point a couple of months ago where I was very accepting of the fact that I had invested a lot of time and money into pursuits that did not include shacking up with someone else as fast as I could.

I was confused about this initially because I believe I was trying to keep up with my ex. It was as if I couldn’t bear the fact that she was in a seemingly happy and new relationship and I just couldn’t get one off the ground. Once I honestly did not care about this, I took a step back and realized I had reached the end of the mourning process.

You wish the best for your ex

That strange car in the driveway when you go to pick up your children is an excellent indicator. Seeing that car filled me with dread and anxiety for the longest time. Then, one day, the thought came over me where I hoped he was treating her okay.

When I drove away after that, I felt a certain emancipation wash over me. I was in a different place. It didn’t hit me at the time, but it was a healthy indicator that I was ready to move on.

Getting to the conclusion of the arduous process of loss and heartbreak is not easy, but like most things that take time and strength, it helps us build emotional muscle.

For me, learning to navigate life and love has been no small task. I have, however, accrued many beautiful memories along the way and these are what I choose to focus on.

Voltaire once said, “Life is a shipwreck, but we must not forget to sing in the lifeboats.” I don’t think anyone has expressed this truth any better than that.