I’m a U.S. Military Veteran & I’d Appreciate if you Didn’t Thank Me for my Service. 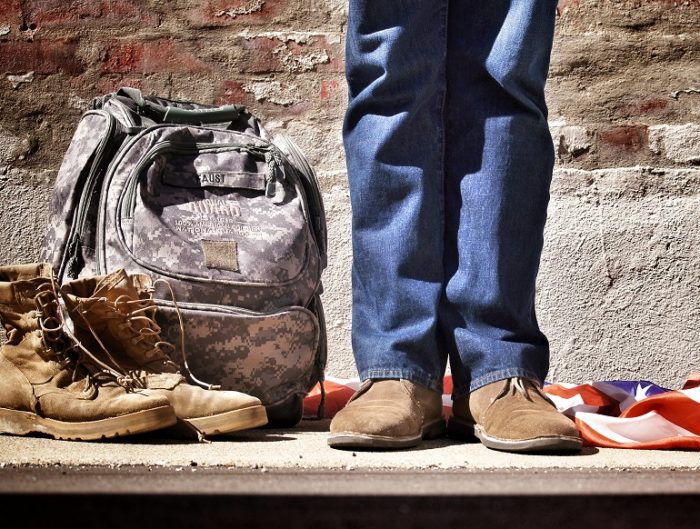 Maybe I served a two-year stint cooking and driving trucks.

If you’re going to give thanks for that, thank the single mother of two waiting on your table.

Maybe I served four years in Hawaii and got a paycheck, and room and board, while learning a valuable trade that got me a good job as a civilian.

If you’re going to give thanks for that, thank the trade school graduate who took classes part-time while working construction and supporting his family.

Maybe I served six years aboard a ship—about as far away and safe from terrorists as someone in the Midwest—learning how to repair and operate a nuclear reactor so I could get a six-figure income when I got out.

Maybe I skipped out after I got bored and finished with a dishonorable discharge.

Why would you thank someone for that?

What I wasn’t was a person carrying a gun, wondering if I was going to be shot by a sniper, blown up by an IED, or killed in a myriad of other fashions I can’t even comprehend.

Thank them in the best way possible—bring them home to their families so they can live a life that doesn’t involve killing or being killed.

Treat their willingness to risk their lives with the highest respect possible—as something never called upon unless absolutely necessary. You know, just as necessary as if it was your life. Just as important as the lives of wealthy CEOs and their stockholders who profit massively from war. Just as precious as the lives of those civilians killed as “collateral damage” or “noncombatants”—sterile words to mask the realities of innocent men, women, and children who’ve been shot, blown up, or burned alive.

The military is not a cult, and its members—past and present—are not holy. We are not chess pieces on a board. We are the same as you, with complexity, depth, passions, and dreams. We are not to be used as a battle cry—“Support our Troops!”—to justify the obscene wars of the oligarchy.

So please, don’t thank me for my service.

If you care about our troops, end the U.S. wars of conquest and bring them home. 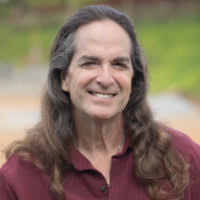 Kurt Vonnegut: forget Veterans Day. Letter From a Veteran: I Didn’t “Serve” Our Country, So Please Stop Thanking Me.