PTSSD: The Post-Traumatic Stress I got from doing a 40-day Sadhana Meditation Retreat. 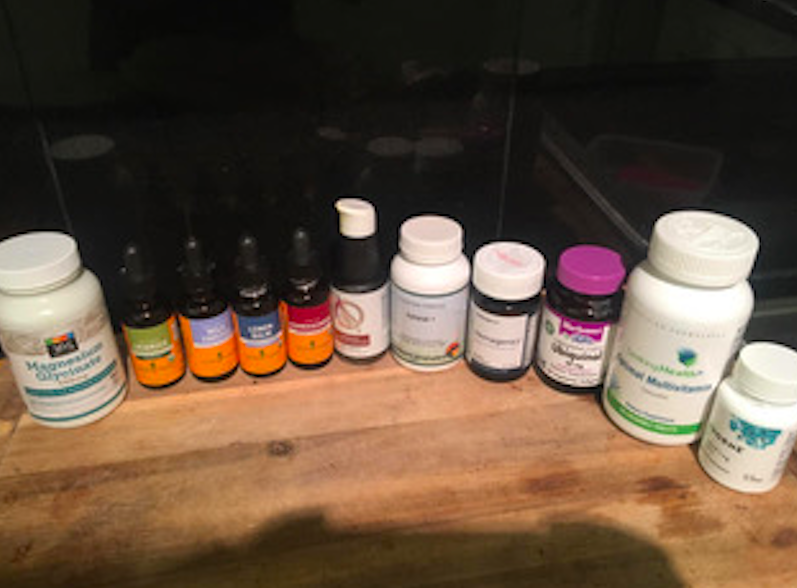 I recently finished a 40-day Kundalini yoga Sādhanā practice where you meditate during the “sacred” hours of 4 a.m. to 7 a.m. daily.

Why in the world would I want to get up that early to meditate? Supposedly those are the hours when we’re closer to the divine. It’s called the “Nectar of God.” Many spiritual paths have a practice of getting up before sunrise to pray.

My intention was to do it just once. But I came on the day they were starting a new 40-day cycle. By the end of the meditation I felt wired and tired, but strangely high, so I decided to drink the Kool-Aid and sign up for the 40 days.

What is Sadhana? According to Yogapedia, “Sadhana is the discipline of routine spiritual practice and the routine surrendering of the ego through activities such as meditation.”

For 40 days I slept three to four hours a night. Unfortunately, I couldn’t fall asleep before 11:30 p.m. no matter how many hot baths I took or chamomile teas I drank. I woke up at 3:30 a.m., put on my white clothes and head covering, drove to a yoga studio in Wynwood, and sang songs to my soul. This two and a half hour experience culminated with cookies, tea, and a group discussion.

Many people have asked me, “What has changed in your life? What wisdom can you share and how are you transformed now that you have finished Sadhana?”

I’ve thought deeply about this question. And I’m not sure yet. It’s only been a few weeks. But for now, I offer you this: if there were ever a warning label on a 40-day meditation practice, it would sound something like, PTSSD: Post-Traumatic Sadhana Stress Disorder.

PTSSD can induce liver insomnia, adrenal fatigue, and 10 extra pounds that you will struggle to lose.

In addition to an inflamed liver, your parents will see photos of you on Facebook and ask you why you look so pale, exhausted, and bloated all the time. You will probably be too tired to explain to them that you have committed to a sacred practice, and exactly what that means.

Since your sleep patterns are all out of whack, so is your temper, and things that seemed like no big deal before, like someone talking up the cashier and taking forever to buy their kombucha, will make you cringe.

You will ask yourself, “why do I keep coming back?” But you have no logical answer, only some vague promise you’ve made to yourself to finish what you’ve started, or that it might clean up some of your subconscious blocks.

Yet you’re feeling increasingly edgy and blocked, and even your doorman, Jose, who always tells you how it is, will stop you one morning at 7:30 when you’re coming back from meditation and say, “What happened to you? You used to look sexy. Now you look like you never sleep.”

You want to tell him that you actually don’t sleep anymore, but that would make you seem crazy, and that’s the last thing you need. Especially since you made the mistake of tagging your father on the Live Sadhana Facebook page, and after seeing people chanting Gurmukhi mantras and doing fire breath he thinks you’re in a cult, and says thing like, “I can’t believe it’s come to this,” and, “All those people in white look like mental patients.”

You’re reminded of a time 10 years ago when you came out of the closet as a feng shui consultant and your Russian parents wished it was just a phase, lied to their friends that you’re an interior designer, and insisted that spirituality is for people who don’t want to work.

All the while, your fellow mental patients—I mean meditators—are probably wishing you would drop out because you’re the only one complaining, and since God doesn’t like complainers, you will bring down the collective good vibes in the room. Ironically, once you’ve completed the 40 days, they immediately remove you from the Whatsapp group with no warning.

When you share your experience with certain friends who are very devoted to Kundalini and Sadhana as a spiritual practice, they will say things like, “Everything that’s coming up for you is coming up for healing and clearing,” and “Girl, you will download superpowers after this experience!” Translated for spiritual neophytes this means, “You were probably an angry brat with liver issues before you started, and you will still be an angry brat with liver problems after, but now you know and can do something about it.”

Even with the encouragement from your friends, you begin to wonder if you’re a masochist and maybe what you really need is to get back into therapy, but then you remind yourself that you are a therapist. No, you’re actually a spiritual psychotherapist and should know by now if something is good for you.

At the end, you feel satisfied that you were able to finish what you started. After all, that has been one of your big issues in life. Your experience will be followed by hundreds of dollars spent on herbal tinctures and vitamins meant to restore your damaged organs and bring your fragile nervous system back to normal. As far as new spiritual powers, you don’t really have any yet, but you’re hopeful. You’re just relieved it’s finally over and can get a good night’s rest.

40 days of little sleep would be hard on anyone regardless of the spiritual path they were following. Listen to your body. If you feel like it’s getting to be too much, don’t default to, “Oh it’s probably just my negative mind trying to sabotage me.”

I’m sure a daily Sadhana of waking up at 4 a.m. can be a beautiful practice for some. However, if you already have symptoms of adrenal fatigue (like I did), or problems with sleep, or Russian parents, I probably would think twice about a 40-day Sadhana at this point in your journey.

Start with a simple meditation practice of a few minutes a day when you wake up and build from there. There’s nothing enlightening about wearing yourself down to become more spiritual. 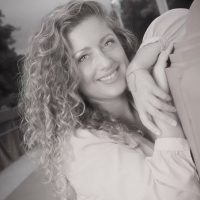