We are All Beggars in This Thing Called Life.

I sat at the intersection of I-10 and 301, on a Saturday for what seemed like an eternity.

This unexpected delay was caused by construction, and it took about six lights to make my way through it.

As I moved up the line slowly, I saw a man standing in the median. He was thin, walked with a limp, carrying a sleeping bag, and a little sign.

This human being had my full attention as he walked up and down the line of probably 25 cars, with no response. He would look at the cars and down at the ground, and smile a remorseful smile. As I watched him walk, there was no lie in his exhaustion and sorrow.

Life had repeatedly beaten the life out of him. And whatever had happened the last time—he didn’t know how to recover from.

It wasn’t until the third light change that I was close enough to see his bright blue eyes, and dirty fingernails and hands. Hands that held his little magic-markered cardboard sign that read:

We all need a little help sometimes.

Immediately my eyes swelled with tears.

I felt what it was like to be him, because in some way I have been him.

Not only that, I am him, on any given day.

We are all beggars.

Beggars for time, money, attention, acknowledgement, affection, love, and any other basic need that isn’t met in our souls.

Even though our methods may differ—we all have our addictions. Some are just more destructive and physically apparent than others.

I have experienced things in my life that I didn’t have any idea how I’d recover from. I could have made one choice that would have altered everything. One choice. Everything.

As he got closer, I put my window down and handed him everything I had with me.

I told him that I loved him, too.

I don’t have any idea what he did with that money, but I can tell you that for whatever reason, I know he needed it more than I did.

And, for that random homeless stranger in some random intersection in the middle of Northern Florida it felt like there was someone else in this world with him—for just one moment.

And that, perhaps, is the most important, most powerful, healing thing we can do for others; help them realize that they are not alone.

I don’t know where this thing called life is going at the end, but experiences like those help me remember why I’m here right now.

I’m here to serve love over fear at every opportunity.

It’s really the only reason.

“Loneliness and the feeling of being unwanted is the most terrible poverty.” ~ Mother Teresa 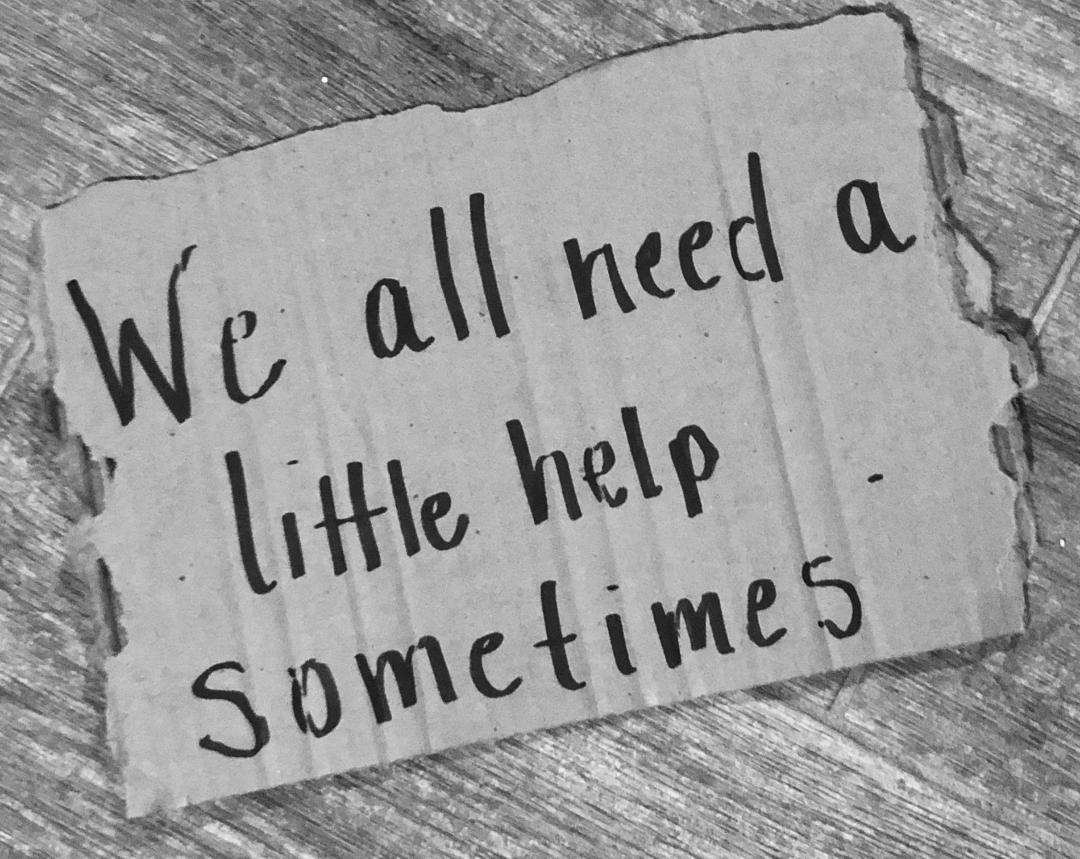 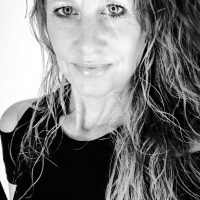