The Power of Intention – now what else is possible? 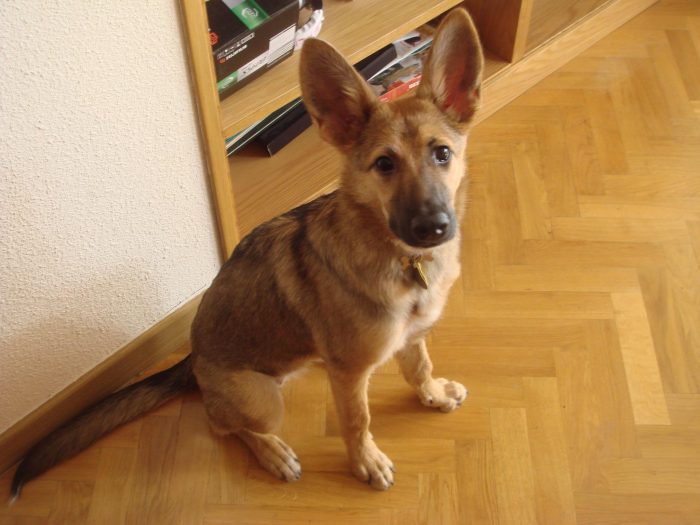 The Power of Intention

For as long as I can remember, I always wanted to live and work in the USA.  At 31, I decided it was now or never. Everyone told me, i was too old to get a working visa, you had to be a student or you had to be a certain age and for me it wouldn’t be possible!  But I had a dream, so despite what my family and friends advised me, I continued with my pursuit to make it a reality.

I remember the day I got the email, February 1st, 2012, I’d been accepted into a camp leader program.  I would spend 12 weeks working on a YMCA summer camp, in Connecticut & then have 6 weeks after to travel.  I was on the phone to my mum, ecstatic, telling her my good news and she was congratulating me, surprised but excited for me at the same time.

‘’Now, you have to make sure Madra is looked after!’’ ‘’Yes mum!’’  Madra is my dog.  The word Madra, is an Irish word, it just means…dog. At that time, Madra was 4 years old, we got her when she was 3 months old, I’d never left her alone.  ‘’I’ll probably ask  some friends to mind her I suppose.’’  ‘’Unless…’’  I just remembered in that moment, of a neighbour from upstairs.  The last time I’d seen her, I told my mum, was September 2011.  Her dog, had just died weeks before and she was dealing with the massive loss.  I had just separated from my fiancé, of 11 years, weeks before and was dealing with that massive loss.  We were both just about holding it together, standing there, in the courtyard of our building, in Madrid, Spain.  My neighbour loved Madra and would always stop to pet her, on this occasion though, she actually said, ‘’if you ever need someone to look after her while your out of town, you can contact me, I would love to mind her.’’

‘’Ok so, you go downstairs and speak to the portero and ask him’’ ‘’yes mum, good thinking!’’

Just then the door bell rang.  I was living in an apartment building on the 2nd floor. The door bell never rang 1st. If someone was in the street, they rang your buzzer and you buzzed them into the complex, then there was another bell to get into my building, then my actual door bell!  I said ‘’oh hang on mum, it must be my flat mate, they must have forgotten their key…’’

I went to the door and opened it.  Standing there, was my neighbour from upstairs!  I was shocked!  I said ‘’oh that is so strange, I was just talking about you!’’

I invited her in.  She said she was planning on walking the camino de Compostela in 6 weeks time and was wondering if she could take Madra for a walk up the mountains now.  Of course, I said and began getting her collar and lead from the hall wardrobe.

Madra was laying on the ground, paws in the air and my neighbour was rubbing her stomach in the usual way she did.

Before I even finished my sentence, she said ‘’leave her with me’’

That summer I worked in CT, then lived in NYC, doing stand up comedy till October.  It was magic.

It still amazes me, when you decide what you want and put out a clear intention, the universe always takes care of the details.

It led me to thinking, now, what else is possible? 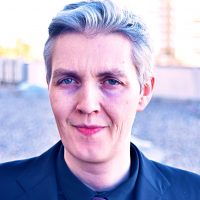 A Film/Theatre Actor.  A Comedian/Host.  A short film Producer/Director.  A Storyteller and Writer.   I practice daily gratitude and live to empower others to pursue the… Read full bio