When things go Wrong: The Universality of Human Kindness. 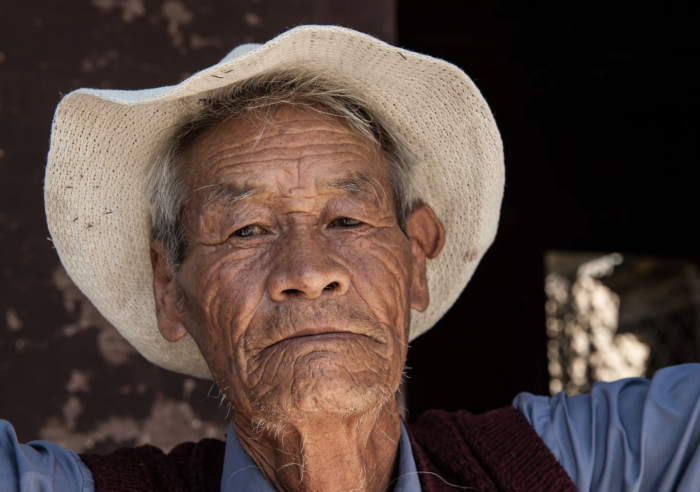 Twenty-two years ago, I walked into a small town in southwestern China and realized I was in trouble.

I had the equivalent of just a few dollars left in my wallet, and the only bank in town was closed (there weren’t any ATMs). I had no place to stay for the night, no ticket onward, and knew no one in the area. Like most people at that time, I didn’t have a cell phone—even if I had, I’m not sure who I would have called.

I stood on the steps of the (closed) bank, one of the larger buildings in town, and watched the warm, late spring sun sinking lower in the sky while I considered my options and felt angry with myself.

I was also exhausted and hungry after walking all day. This wasn’t my first brush with the consequences of failing to think ahead (nor would it be my last), but in a completely unfamiliar place, in a country then new to me, with Chinese language skills that might be generously described as “intermediate,” I was feeling both stuck and stupid.

The days and weeks leading up to this moment had been some of the happiest and most exciting of my life. I’d taken a year off from college and worked all fall so that I could join a study program in China in the spring. This kind of travel, which was never in the cards for my family growing up, was something I’d always dreamed of.

My desire to travel was greatly influenced by where I grew up. My childhood town had sponsored a group of Cambodian refugees who had fled the genocide carried out by the Khmer Rouge.

One of these refugees, a boy a couple of years older than me named Kiri, became my friend, and something like an idol.

Kiri’s life experiences were different from mine in pretty much every way. I grew up in a small college town in New England where life was mostly quiet and peaceful.

Kiri’s family had all been killed in the chaos that enveloped Cambodia at that time, and he fled with other children through the jungle, arriving eventually in a refugee camp before coming to the United States.

Through Kiri, I got to know other kids and families in the Cambodian refugee community in our town. Although I wouldn’t have been able to explain it quite this way at the time, I began to fall in love with people and things that were different from those I knew. I began to wonder about life in places far away from home.

I began to dream of seeing the world.

So, many years later, when Chinese was introduced as a language option at my high school, I jumped at the opportunity. I loved languages, but even more so, I loved the idea of being able to communicate with people whose lives and cultures were profoundly different from mine.

All of this brought me to stand on the bank steps in a small town in China without money and a place to stay.

A man walked over to me.

“Hello, can I help you with something?” he asked, “Are you lost?” Startled out of my own thoughts of how foolish I’d been, I explained I was looking for a bank.

“This is the only bank around. It’s closed now.”

“Too bad,” I said, then, thinking of another priority, “Can you recommend any cheap places to eat nearby?”

The stranger asked me more questions, and I eventually began to explain my predicament, but before I had even finished, he opened his wallet and pulled out 100 kuai. At the time, it was equal to about twelve dollars and more than enough for a room and a meal.

He insisted I take the money.

“Chinese people are hospitable,” he said, “and you are our guest from another country. I know you would help me if I were a visitor to your country.”

I wondered if that last part was true.

But, I wasn’t sure. Unfortunately, I didn’t think too many foreign young men in the United States were approached by strangers who needed assistance and cash.

Then, the stranger spoke a Chinese phrase that was, by then, starting to become familiar to me.

I was tired, stressed, and choked up as he handed me the 100 kuai bill. I asked him to write down his address and promised to send him the money he’d given me once I could get to a bank.

I thanked him profusely, and I imagined how much better things might be for people everywhere if we all did “what we should do.”

If I hadn’t overshot in what I thought I could do, I wouldn’t have experienced the kindness of this stranger. And that’s a moment that I have always remembered. I remembered it through what turned into 11 years of living in China, and a lifetime of involvement with China and the Chinese people.

I remembered it even when I returned to the United States.

It has been many, many years since I lost touch with my childhood friend Kiri. My family moved away from that town in New England when I was seven years old, but I did the only thing I thought I could do: I Googled Kiri.

To my astonishment, I found a news story about him. It turns out life got complicated for Kiri. As a result of changing policies and more hostile attitudes toward immigration in the United States, Kiri was deported.

After growing up, marrying, and having children in this country, he was sent back to the country from which he had originally fled as a refugee.

I felt tears come to my eyes as I read about Kiri being separated from his children in the United States and sent back to a place where he had no living family members, a place now as unfamiliar to him as the United States had been when he first arrived. 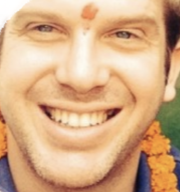 Jody Segar is China Programs Director at Where There Be Dragons. He wants readers to know that he did get around to mailing that stranger’s money back, plus extra. … Read full bio

I Quit my Job & Moved to the Caribbean at Age 40. How to be a Traveller All of the Time. When things Don’t go to Plan, Remember the Good Stuff.
See relevant Elephant Video