Allergy vs. Intolerance: how to Know you Have One & how to Tell the Difference. 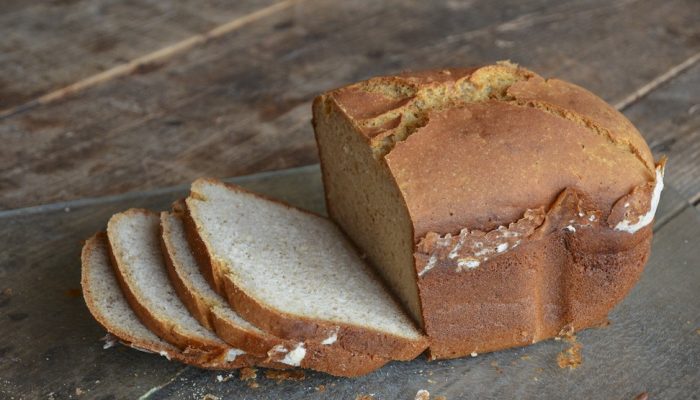 What is a food allergy?

An allergy is a response to any food that your body is basically mistaking for an invader, so your body’s saying, “You don’t belong here.” It’s the proteins in food that cause an allergy—so if there’s not a protein in the food, then it’s most likely not an allergy.

There are four different types of allergy: types I, II, II, and IV.

Type I is a real hypersensitivity. This is an immediate response, so that can be hives, rash, or other severe symptoms. Food allergies are typically a type I, so they’re the main ones that we tend to focus on, but you can also suffer from a type IV allergy, which is a delayed immune response, and that’s normally the case with celiac disease.

With this type, you might get a stomachache a few hours later, and you normally get a much less severe reaction. However, when it’s chronic and it goes on for a long time, then it can lead to much bigger problems.

Most allergies will occur in children, so if we’ve got an actual allergy to something, we most likely will have had it since we were a child. That’s not the case for everyone. There can be allergies that kind of crop up when we’re bit older, but most of the time it will be something that we’ve had since we were young.

The most common foods that we can be allergic to are:

How do we know if we have an allergy?

What is a food intolerance?

Food intolerances are different in that they’re gut issues. They’re caused by a response in the gut rather than by an immune response, and normally that will stem from an enzyme deficiency.

The other thing to note in an intolerance versus an allergy is that it’s normally a delayed immune response that you’re getting. So, you’ll typically have a delayed reaction to that food that involves an IgG antibody rather than the IgE antibody in an allergy, and that will then produce an inflammatory response.

The most common symptoms with intolerances are gut issues, such as bloating, gas, heartburn, and stomachache. However, it can also show up in other areas of the body, like headaches, skin issues, brain fog, not being able to concentrate, fatigue. You might not associate these things with an intolerance, but they actually can be caused by an intolerance.

With an intolerance, you’d have to eat a significant portion of that food in order to see a reaction.

Take beans, for example. If you’ve got an intolerance to beans, you could have one or two beans and you wouldn’t notice anything, whereas if you have a whole plate of beans on toast, you might get those skin issues or that stomachache. In that sense, it’s not the same as an allergy where cross-contamination matters and where you have a tiny bit and you’ll have a reaction. Normally with an intolerance, you’ve got to have a significant portion of that food in order to to show a reaction.

Due to this, an intolerance can often go unnoticed. You can have an intolerance to beans for 10 years and maybe get a little bit of bloating, but not anything that you’d really notice. However, it can cause real inflammation in your body over time, and what that can do is it can wear away your gut wall and can cause further digestive problems if it goes unnoticed.

The most common foods that we can be intolerant to are:

How can we tell if we have an intolerance?

If you want to find out if you’ve got an intolerance to something, then there are two ways to go about it:

You can get a blood test that would test for the IgG antibodies in your blood. I’ve done a blood test in the past, and, to be honest, they’re really expensive and they’re not actually that accurate. You’ll come back with a whole list of things that you’re apparently intolerant to—which really isn’t all that helpful.

So, for example, if you cut out wheat for two weeks and you feel much better, then you add it back in and suddenly get a stomachache, that means you’ve got an intolerance to it. This is the method I’d recommend, and make sure you keep a food log as you go to note down symptoms and draw correlations.

What to do next

So, if you’ve followed those steps and you’ve worked out whether you’ve got an allergy or an intolerance to a certain food, you might be wondering what to do next.

If you’ve got an allergy, it’s quite simple. You can’t have that food, so you’ve just got to avoid it, unfortunately!

If you’ve got an intolerance, on the other hand, it’s a bit more positive. An intolerance can actually be triggered by a leaky gut or bad digestion. What that means for you is that if you remove that food for a bit and, while you’re doing that, you build up your gut and repair it, you’ll rebuild your gut. You then might be able to reintroduce that food back into your diet so you’re not going to be stuck without it forever.

Thank you so much for taking the time to read this and letting me be a part of your journey in taking control of your gut, eating well, and living your life. 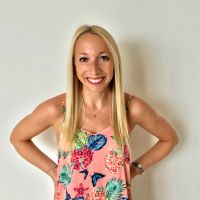 Sophie Bibbs is an IBS Health and Nutrition Coach and gut health expert. She helps women with IBS and digestive symptoms to work out what their triggers are and heal their gut… Read full bio

An Elimination Diet Taught Me How to Cook & Gave Me My Health Back. ~ Lily Milkovic-Jakal Are You Lactose Intolerant? Is it Gluten Intolerance and Celiac Disease, or are We Being Poisoned?
See relevant Elephant Video