Should we require Mental Health Screenings for Presidential Candidates? 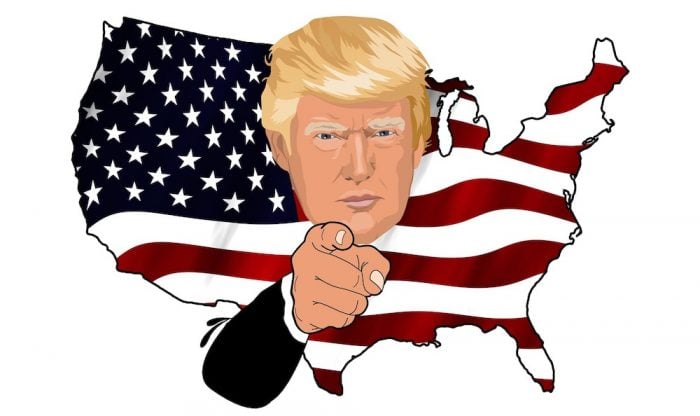 President Donald Trump is undoubtedly the global spectacle of the year, giving the United States and the international audience a dramatic performance.

With the longest government shutdown on record in the history of the United States, it finally came to a temporary halt—but only for three weeks while wall-funding negotiations continued between Republicans and Democrats.

According to President Trump, he is not interested in any spending deal that does not give him $5 billion to fund the wall project and insisted he would shut the government down again on February 15th, 2019 if Democrats failed to comply by approving his request.

This exploitive behavior amongst other characteristics the president exhibits are questionable as to whether or not his mental state is a liability to the United States and its assets, as well as to the world at large.

The United States government should eliminate the risk of a mentally unstable or unfit candidate obtaining one of the most powerful positions in government, which also entails being responsible over foreign policies.

The Mayo Clinic defines narcissistic personality disorder (NPD) as “a mental condition in which people have an inflated sense of their own importance, a deep need for excessive attention and admiration, troubled relationships, and a lack of empathy for others. But behind this mask of extreme confidence lies a fragile self-esteem that’s vulnerable to the slightest criticism.”

Sound like anyone you know? If you hadn’t guessed by now, Trump is the undiagnosed (at least unknowingly) patient in this scenario. Any opinion that is in opposition to his gets shot down with a sharp, insulting, or dismissive remark. His theatric antics are juvenile, from his Twitter addiction to his impulsively constructed and implemented policies. It is needless to say we have a strong case of NPD on our hands.

One of the most concerning symptoms displayed by those who fall under the NPD classification is their lack of empathy, which President Trump has displayed an innumerable amount of times. They despise any form of authority and have no respect to any sense of conformity that doesn’t suit their own self-interest, at the cost of others and, in the president’s case, at the cost of American citizens.

Impulsivity and failure to create and maintain healthy interpersonal relationships could result in the heightening of already tense relations with other nations, which could be the tipping point for an impending war. President Trump will step on whomever to get to wherever it is that he aims to be—at all costs, without even blinking an eye.

But surely any individual who can remotely empathize with anyone on any level would not elect such a brute.

Who is responsible for allowing someone who poses this big a threat to national security in office? That answer is simple: the government and the citizens of the United States.

The United States currently has three constitutional requirements for a presidential candidate, and those are as follows:

These guidelines are not scrutinous enough, and it would benefit the public to update the requirements.

The proposed additional requirement should state the following:

“Have undergone a mental health screening conducted by a licensed psychiatrist (who will have experience in the field of psychiatry for eight-plus years) who is appointed by the government.”

The restriction should read:

The president, being the commander in chief, is also responsible for delegating military personnel. A commander in chief whose conduct is not in alignment with core values such as honesty, integrity, rational thinking, or empathy would undermine the military operation while putting our soliders and our citizens at risk. Poor interpersonal skills could cause poor decision-making when decisions involve writing foreign policy.

This newly proposed requirement and restriction would greatly minimize risk in terms of electing a president who has an exploitative, deceptive, and corrupt nature, which politics does not have any room for.

Impulsivity and finances should barely be used in the same sentence, let alone coexist. The economy is affected by many policies that the president implements or reinforces, as well as the spending decisions that he or she makes. You don’t need a financial advisor or a psychiatrist to tell you that someone with a more rational, steadfast personality is probably more likely to be responsible with money and consider long-term repercussions of what each decision would bring.

The narcissist is far more concerned with fulfilling immediate desires than with paving the way for generations to come in hopes of restoring a more harmonious economy for the people.

The behavior that President Donald Trump has exhibited has proven the checks and balances system we have in place is not enough to ward off tyranny. Two years into his presidential term, President Trump has gotten off easy with only conversations about considering impeachment.

Where will the line be drawn, and what are some other ways that the United States can deter mentally unfit presidential candidates to obtain office in the near future?

Requiring that presidential candidates undergo a mental health screening is a start. 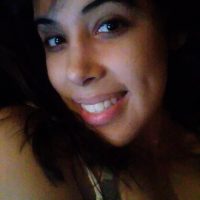 Hey everyone. My name is Staci Rivera and I am a lifelong student, an inspiring publisher, and a writer. Although I am multifaceted and have a wide array of interests, I am … Read full bio

The Best Advice ever from the Dalai Lama about Trump. The Best, Most Terrific Analysis of Trump’s Tweets I’ve ever Read. Trump will Never be My President.
See relevant Elephant Video