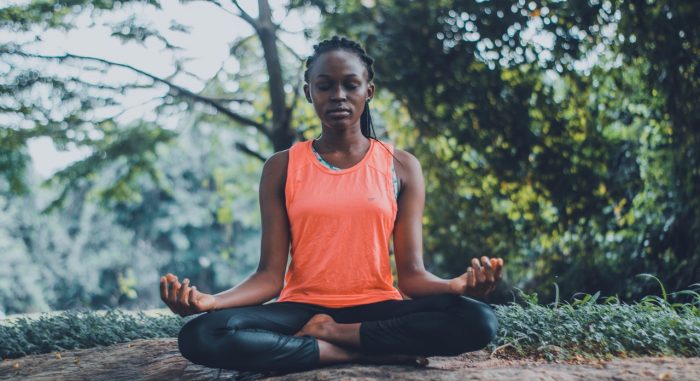 The key to growth is the introduction of higher dimensions of consciousness into our awareness.

If we looked at levels of consciousness as states in a country, we’d see many. And, if we multiplied that by states in other countries, it would seem vast; maybe endless. This can be said about consciousness. It has many states, or levels of awareness, upon which we can function. And, depending on how conscious we are of ourselves and our environment, it can determine our state of consciousness.

We can be awake doing, but if we’re not fully aware of who we are in our doing, and how conscious we are of doing whatever we’re engaged in, then we’re just not awake enough. That’s right. We’re either awake fully, or we’re not. And, if we’re not, we might not even be aware of it.

Don’t feel badly or berate yourself if you feel you fall into the “less awake” category. Most people don’t know they’re not fully awake, but that doesn’t mean you can’t awaken more. If you want to, then you can. Wanting to awaken more means you have an awareness of the possibility that there’s always more to awaken to, and there’s always more to be aware of. When you make a conscious choice to awaken more, veils of illusion or falseness begin to lift, and your art of seeing begins to change.

Remember that Buddha didn’t just awaken and become enlightened all at once. He was on a path of awakening. Siddhartha Gautama, who became a Buddha — an “awakened one” — journeyed on a path more arduous than can be imagined. His inner journey was one of exploring both the light and dark aspects of the psyche, as if he went into his mind and performed mental surgery, thought by thought, to cleanse his mind of unwholesome thinking and dispel the false self.

Transcendental Meditation is a silent mantra meditation developed by Maharishi Mahesh Yogi and intended to “avoid distracting thoughts and promote a state of relaxed awareness.” It involves seven levels of consciousness that make up the path of spiritual development:

Every human being experienced the first three levels of consciousness by virtue of having a functioning nervous system. The last four levels are thought to be accessible only as one meditates on a regular basis.

As someone who has meditated for more than 30 years, I cannot extol the benefits of practicing it enough. If I could pinpoint one of its most distinct advantages, it would be “self-observation,” and transcending the concept of “self.” In Transcendental Meditation, it is the fifth level of awareness, or “cosmic consciousness,” which is “going beyond the small me” or considered “witness consciousness.”

When practiced consistently, meditation can drop us into an understanding of oneness, or unity consciousness, which is “acting in ways that unite us to ourselves, others, nature and God,” — or whatever a divine presence means to you. It’s staying in that state of awareness that’s most challenging. But, if our consciousness is heightened, we can move through life with an awareness that the “small me” isn’t in charge, meaning we’re not just focused or stuck on our identity or the needs of our ego, which cause us to feel disconnected to something greater than ourselves.

Applying the metaphor that states of consciousness are similar to states in a country, we can think of unity consciousness as a place we visit in our minds, but where we don’t necessarily live. This is what we need to consider: Do we want to just visit these states of awareness, or do we want to spend quality time there?

The most important state of consciousness is when we’re awake — the first state in Transcendental Meditation. This doesn’t mean we’re fully aware. Nor does it mean that we’re conscious in all that we do while we’re in an awake state. But, it definitely is the state we should pay the closest attention to and work the hardest on to raise our awareness.

Become aware of how you spend your awake moments. If you find yourself stepping out of a moment, try and be your own Mindfulness guide. That might mean you need to give yourself a mental nudge to keep yourself as awake, present and aware as you possibly can be.

Remember, don’t let your “small me” run the show. Aspire to heighten your awareness and raise your consciousness so that you can continue on the path of spiritual development with the veils of falseness lifting one by one. As they do, you’ll find yourself experiencing more advanced states of consciousness. 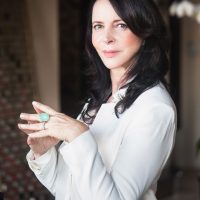 Ora Nadrich is founder and president of the Institute for Transformational Thinking and author of Live True: A Mindfulness Guide to Authenticity. A certified life coach and… Read full bio