Big Boys Don’t Cry but Perhaps They Should. 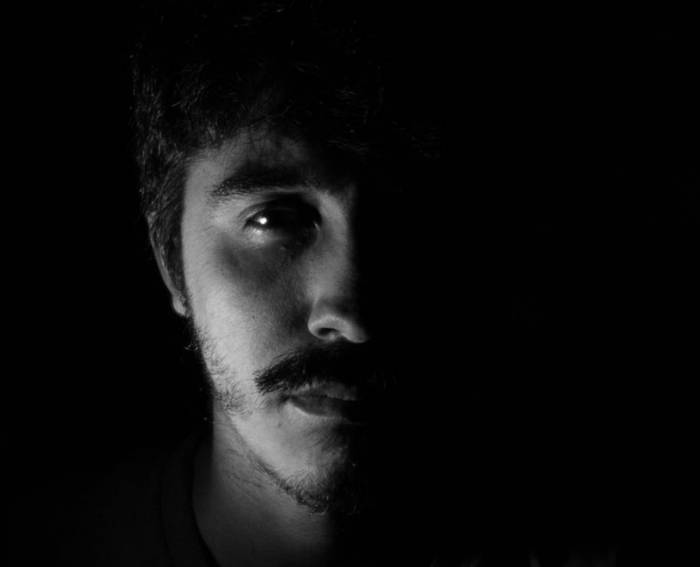 As a young boy, I would cry easily.

My teacher at infant school would just have to raise her voice at me a little bit, chastising me for daydreaming or some other trivial misdemeanour, and I would feel the tears rising, while at the same time trying desperately to restrain them.

I would try to hold them back because I knew it was not cool to cry and could warrant teasing from the other children about being a “cry baby.” At this time of my life and for pretty much all of my childhood, I wanted to be invisible. I didn’t want to be noticed, and I certainly didn’t want any attention from the school bullies.

At home, I remember my step mum shouting at me, and my tears would start falling and her mocking voice would demand that I stop or else she would give me something to cry about! My father was not physically violent, but I can also remember his jeers:

“Turning on the waterworks again?”

It’s no wonder that at some point I, like millions of other boys, learned that “big boys don’t cry.” And so we began to use the power of our minds and will, to halt a completely natural bodily response to an unpleasant situation.

The impact of this is becoming increasingly clear in the mental health epidemic rampaging through the male population of the western world and manifesting in an array of disturbing behaviours including an alarming increase in drug abuse, other addictions, and the rates of male suicide.

If we believe that we are being weak or unmanly or pathetic, then we don’t feel good after we have cried. We may feel shame or embarrassment which would further limit our willingness to cry in the future. If men believe that it is not okay to cry and thereby release stress hormones, they end up self-shaming when they are already obviously having a hard time in the first place. So boys and men learned not to cry.

In my late 20s, I went to see a counsellor. I was unhappy, and I had addiction issues. My world felt as though it was falling apart. For the first time, I began talking about my childhood and almost immediately found myself covered head to toe with sore, red, itchy skin. I mention this because it evidences how our emotional state is directly connected to our physical bodies and vice versa.

At that point in my life, I had been suppressing and numbing all of my emotions including tears, through drug abuse. It had been many years since I had learned to stop crying, and when the counselling took the stopper out of my emotional bottle, all of my unexpressed emotions, that had been stored in my body for years, were released.

Slowly over time, I am learning to cry again. Emotions are like our internal weather, and when there is humidity in the air, what is needed is a thunderstorm. Crying is a welcome release that happens when I feel safe, and I always feel better, emptied out, and more peaceful after the clouds have broken and the tears have fallen—now that I’m at peace with being able to feel and express the full spectrum of emotions.

Imagine that you are walking in the park when you hear the sounds of someone crying. On closer inspection, you come across a little boy that is sitting on the floor with his head in hands sobbing. You have seen him before and know where he lives. You ask him if he is okay, and he looks up at you with big, sad eyes and a tear-streaked face. He just shrugs his shoulders and looks down at the ground.

How do you respond? Would you respond differently if it were a little girl?

Inside every man, there is a little boy like this one; a little boy who learned that when he felt sad it was best to hide away. If only girls were meant to cry, then we would be biologically designed differently. There are plenty of biological differences between men and women, but when a baby boy and a baby girl are distressed, they both cry. They both shed tears. The result of this crazy expectation that boys don’t cry is having a catastrophic effect on men around the world, our society, and our planet .

In essence, we are talking about the ability to express one’s emotions—to be real, to be raw, to be authentic and vulnerable. There is inherent stress and amount of energy required to maintain the façade of false strength and power while at the same time denying the full spectrum of what it is to be a human male.

When there is a build-up of stress it has to go somewhere. It will either get bottled up and begin to manifest as a physical illness like heart attacks or mental illness, or it will get expressed. But without guidance on how to make that epic journey back from the head to the heart, feelings are often expressed in distorted and toxic ways. Men get drunk and then the top comes off the bottled up emotions in anger, externally projected. How much violence toward women could be indirectly connected to the fact that we still perpetuate the insanity that big boys don’t cry?

In order to turn things around, we must first we admit that there is a problem. Then, we talk about it and devise the best steps forward. Each man has the choice to take responsibility for his inner child, to take care and look after the little boy, scared and ashamed and crying in the bushes. It may seem like a huge mountain to climb for many men, but if there is one thing that I have learned in my own epic journey back to authentic, healthy masculinity, it is that small positive steps repeated consistently, result in big changes.

It’s time for a new model of masculinity where men are given and can give themselves permission to feel the full spectrum of their emotions. The result will have a massive positive impact on every aspect of society, and I believe this shift is a key piece in creating a more beautiful world for our children and the generations to come. 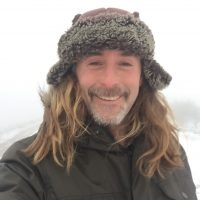 Miguel Dean walks the path of the sacred masculine. He believes that without the sacred all masculinity is incomplete! He is the holder of sacred space, a catalyst, a seer and… Read full bio

“Man Up?” No Thanks, that’s not my Definition of Integrity & Accountability. A Poem for the Men who Cry & Women who Fight. “Men Don’t Cry,” “Man Up” & other Stigmas that are literally Killing Men.
See relevant Elephant Video