The Damage Done when we use Sex the Same Way we use Booze. 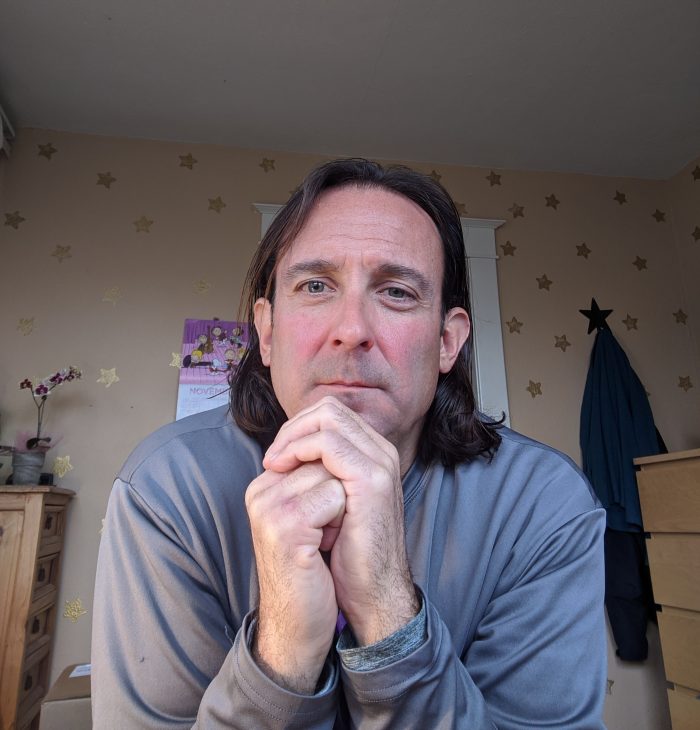 Last week, I published this article about the damage alcoholic sex does to monogamous, faithful marriages.

This is a topic I’ve written about in the past and received great interest in from readers (lots of reads, likes, and shares).

Through the blessed support of readers, I’ve been fortunate to win the weekly Elephant Journal ecoscore top prize several times discussing aspects of this topic, so I was surprised when this particular article fell flat. It has almost 8,000 reads in the first week, but the shares and likes are unexpectedly low, and it has relatively few comments.

On Friday, I sent an email to the subscribers of my blog asking why they thought the article died. Thousands of people received my plea for help, and I was overwhelmed by the response. Between reply emails, phone calls, texts, and a few live conversations, I now see that I made a huge mistake. I’m so thankful to my readers for explaining why I was so wrong, and I’m glad you’re reading this so I can clean up the mess I made.

In the article from last week (linked at the top of this article), I described my greedy, selfish, needy, and loveless sexual advances on my wife when I was in active alcoholism. I used an inappropriate term to describe myself. I’ll only write those words once in this article now. If you don’t want to read them, skip to the next paragraph, and you won’t see the term mentioned again—I promise. The term I used that made such a mess for me was sexual predator.

Here’s what I was trying to do: I am always challenging myself to be more vulnerable in an effort to connect with readers who have experienced the ravages of alcoholism. The more uncomfortable I am, the more I am rewarded by readers who tell me I am writing their stories, and how relieved they are to find someone who understands their pain.

I still carry a great deal of shame related to my treatment of my wife when I was an active alcoholic. Nothing brings me more shame than the way I destroyed our intimate relationship by insisting that we have consistent physical contact, even as she no longer trusted me, and what little love she felt for me was fading fast. My sexual greed combined with my denials, lies, and atrocious behavior to tear my marriage apart, and the shame I feel for the pain I inflicted on my wife, lingers even as I approach three years of sobriety. We have worked on it, and my wife has learned to trust again, but I’m still struggling to forgive myself.

By assigning myself that despicable label, I was dealing with some of the shame. You know the phrase, “The truth will set you free,” right? That’s what I was attempting to do.

What I did instead was inappropriately use a term that society uses to describe the worst humans among us. That label is reserved for rapists and pedophiles, and it has no place in a conversation about carelessness or ignorance as a spouse. No place at all. I made a mess of that article by using that phrase.

And I am very, very sorry.

The overwhelming quantity of email responses I received was matched by the genuine and thoughtful quality of the feedback. Some women told me that using that term was a trigger to terrible memories of past trauma. Others told me it was just plain offensive, and refused to read the article when that term appeared in the title. A forensic psychologist reader was particularly informative as she described the kinds of vile people for whom that term is reserved.

What made the feedback most compelling for me was that almost everyone who responded said, in one way or another, these two things:

Alcoholism is a disease that hides and festers in the shadows. The stigma that hangs over families who suffer from abusive drinking is putrid and suffocating, and husbands, wives, and even children go to great lengths to keep the chaos a secret. And when we start talking about the damage done when we use sex in the same way we use booze—as pain relief—the level of secrecy increases tremendously.

Even women who will openly talk about the fully clothed havoc alcoholism has wreaked on their relationships are beyond reluctant to talk about sexual dysfunction. And men are even less likely to go there.

I received enough responses last week that my findings might be statistically significant (probably not, but it sure felt that way as I spent all day Friday and Saturday replying to responses). While my readership is probably pretty close to an even split between the genders, of the responses I received on this topic, around three percent were from men. What does that tell me? While men are sometimes willing to open up about the damage our alcoholism has done to our lives and our relationships in a general sense, we are never (or very close to never) willing to go this far and admit what our alcoholic sexual behavior has done to intimacy.

When I was in it, I couldn’t see it. But when I got some serious time in sobriety under my belt, I was mortified to look back at the monster I had been. Now that the selfish and needy compulsions no longer thrust forward and make me act like a caveman, my relief from my present behavior only goes so far to soothe my shame from past aggressive, animalistic conduct.

Alcoholism made me sub-human in a number of facets. The way I acted sexually tops that list.

I have been accused of using clickbait titles for my articles in the past. I used a violent, abrasive self-description last week, and I expected it to get people’s attention. But I didn’t expect to make the mess of the topic that I clearly made.

Likewise, I titled an article from September, “How frequent Monogamous Sex nearly Destroyed my Marriage.” I received a lot of comments telling me the title was clickbait because alcoholism was the destructor in my marriage, not monogamous sex. I just noticed now that the Elephant Journal editors must have succumbed to the pressure, because at some point, the title was changed. I think the readers who made that comment missed the point, and I defended my position.

My wife was used to my drinking too much and acting arrogant and depressed. Sadly, she had adapted. It was my commitment to a slobbery, selfish, needy sexual relationship that was unliveable. Alcoholism was a major factor, no doubt. But this wasn’t a generic article about divorces caused by alcoholism. This was much more specific, and the loveless, monogamous sex was the culprit.

This stuff is messy. It is the most secretive, shameful, and unspoken topic I’ve ever explored in writing. It is also the most painful, destructive, and hopeless aspect of alcoholism in a marriage—at least my marriage—and a bunch of others I recently received emails about.

Messy results in mistakes. I should never have used the term I used in my article last week. Again and forever, I am sincerely sorry for my mistake.

Messy is also confusing. When I put the word “sex” in a title, it is not for sinister clickbait purposes. It is because sometimes—often, really—sex results in painful resentment and an elimination of trust that is so profound that it’s irreversible.

Messy tells me one more thing, though. Messy tells me we are onto something. If the discussion is uncomfortable to the point where we don’t know the words to use, and the topics are unspeakably painful, we had better talk about it. That’s what I want to do. That’s what the 97 percent of women and 3 percent of men surveyed want me to keep trying to do.

The feedback I received last week was humbling and embarrassing. But it was also encouraging. While I learned a monumental lesson about a specific label, I also learned that the world is full of this specific kind of pain.

I choose messy over soul-crushing silence.

If you want to learn more about how my wife and I restored intimacy in my sobriety, please download our free ebook, He’s Sober. Now What? A Spouse’s Guide to Alcoholism Recovery.

The Arrogance of an Ex-Alcoholic. How Coming Out as an Alcoholic kept me Sober. Sobriety Can’t Save an Alcoholic Marriage.
See relevant Elephant Video