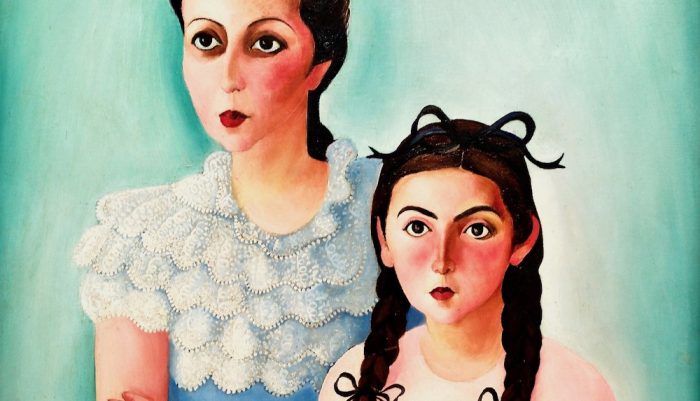 There is nothing quite as useless as the phrase “don’t worry.”

But as a parent trying to console an anxious child, we tend to say it over and over.

When my daughter began experiencing extreme separation anxiety at the age of seven, I was repeating the words “don’t worry” every time I dropped her at school or a friend’s house, left her with a sitter, tucked her into bed at night, and even when I walked outside to get the mail. I felt hopeless uttering the phrase that I knew did nothing to calm her racing heart.

She worried about her dad’s and her brother’s safety but was primarily afraid of something bad happening to me. It seemed to start after a neighbor came home to find an intruder in her home. My friend chased the man out and called the police. No one was hurt, and they eventually arrested him. Despite my efforts to keep the news from my daughter, she heard about it at school and became obsessed with thoughts of someone hurting me.

We battled separation anxiety for six years that ranged from barely noticeable to debilitating. At the worse times, I couldn’t go into our front yard without her coming with me, even if her father was home. In the house, she called out to me every minute or so if she couldn’t see me, just to make sure I was alright.

With the help of a psychologist, we learned coping mechanisms that helped greatly. We knew she didn’t want to worry. Anxious thoughts got stuck on replay in her mind, and there was no off switch. Instead, we learned to change the track by turning her focus to positive images.

Here are four ways to do just that:

When my daughter would get anxious being away from me at school or with a sitter, we reminded her that she was never alone and there were many other people who loved and cared for her: her dad and brother, her teacher, principal, guidance counselor, her sitter, a neighbor, and family members whom she could talk to if she felt panicky and her father and I were unavailable.

2. “Let’s think of all the good things that can happen.”

Anxious children are often consumed with worse-case scenario thinking, and no amount of “don’t worry” can shake those thoughts. We learned to help her verbalize those thoughts and then had her rate the probability of them happening. Even at her young age, she knew logically it wasn’t likely that a burglar would break in at night, or that I would get in an accident while out grocery shopping.

We taught her to replace the bad thoughts with much more realistic, happy-outcome thoughts: “Our house is just like it is in the daytime. We are safe here, and you are not alone,” “When you wake up in the morning, we will eat pancakes and watch cartoons,” “Mom is a very good driver and is very careful,” “Dad would not let mom go to the store alone if it wasn’t safe,” “When mom gets home, we will have dinner and play a game.”

3. “Tell yourself a story in your head.”

My creative daughter, who would make up games to entertain herself for hours at her brother’s baseball games with a few sticks and rocks, also had the propensity for creating endless irrational and scary scenarios. One of the most effective methods of distraction was to steer her imagination to something fun and exciting, such as imagining herself as the star of her own movie where she was swimming with dolphins or riding horses.

4. “Focus on what is real and what is happening right now.”

It was important to reinforce to her that worries are about things that hadn’t happened and, most likely, would never happen. Teaching her to focus on the now has helped her to develop meditation skills that she continues to use as a young adult. She is thriving now, but when she occasionally feels anxious over adulting in the real world, she knows how to focus on her breathing and what is happening at that moment, and to remind herself that she is capable of navigating past her anxious thoughts. 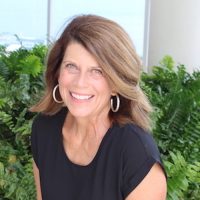 My 5-year-old wanted to Kill Herself: How to help our Kids through Anxiety & Depression. Could Attachment actually be a Good Thing? 50 Phrases to Comfort an Anxious Child.
See relevant Elephant Video