$400 savings end at midnight:
Our Write your Heart Out course isn’t (just)
for writers. It’s for anyone who’s got heart.
Learn more. >>

$400 savings end at midnight:
Our Write your Heart Out course isn’t (just)
for writers. It’s for anyone who’s got heart.
Learn more. >>

How Sobriety helped me face my Guilt & Shame. 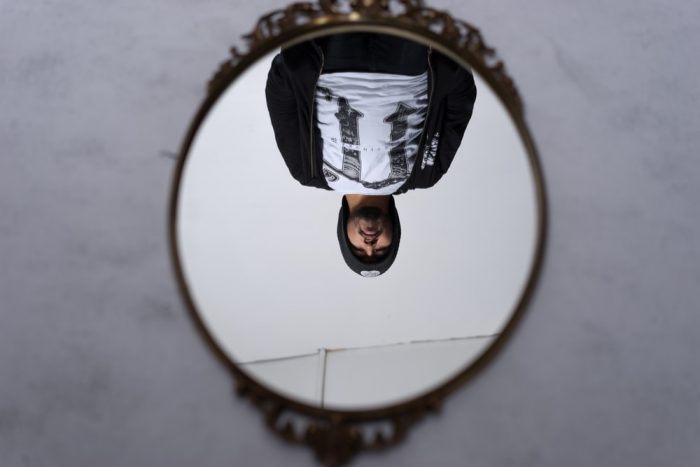 At some point in all of our lives, we experience loss and grief.

Loss is a natural part of life, and learning how to mindfully navigate the stages of grief is not an easy task. The temptation to turn to quick fixes for instant relief can be strong, at least that was the case for me.

I used drugs whenever I was happy, sad, bored, tired, awake—basically, for any reason. So it felt natural for me to turn to them whenever I experienced loss or change in my life.

The life of an addict becomes so insane that terrible things that would normally make a person call for complete change in their life are just normal occurrences. Death, depression, crime, and so on are part of our day-to-day lifestyle.

Most of the friends I grew up with had distanced themselves from me, so my “friends” were just people I could use with. I cut myself off from true emotional connection because I believed it would cause problems in the long run; and as morbid as it sounds, avoiding these kinds of connections also made learning about the death of someone I used with less painful.

That was the case until I got sober and lost a good friend to an overdose.

It really wasn’t until I tried to get sober that the wreckage of my past began to cause me pain. When I was in the midst of the insanity of active addiction, I could brush everything off because my only focus was to obtain a high to get through the day. But when getting sober, all of the emotions I pushed to the side came on all at once.

This can be incredibly overwhelming and difficult to navigate without help.

My most recent attempt at sobriety has been the most difficult one for me. Early on, I dealt with strong cravings and had plans to use again.

Shortly after getting out of an inpatient treatment center, a friend messaged me and, struggling with the same cravings as I was, told me he wanted to get high. So we made plans to do just that.

While I was driving to meet him, I got a phone call from a member of my sober network who was actively working a program. I decided to be honest with him about my intentions to use. He talked me out of getting high that night, but I was not able to carry the message on to my friend. While I stayed sober from that point on, he ended up with drugs cut with a lethal dose of fentanyl, overdosed, and passed away.

I was taken over by a tremendous amount of guilt and shame and I didn’t know how to cope. I felt like I deserved some blame for his death and many negative thoughts ran through my head.

I thought of my family and how hard they fought for me to be free from addiction. What would they feel if I died? I also thought about my friend’s family and how hard it must be for them to have to go through the unimaginable pain of losing him—especially at such a young age. All of the guilt and shame caused me to bottle things up again.

I didn’t want people to know the full story. Selfishly, I worried about what people would think of me. On one hand, I knew that when I wanted to get high in the past there was no stopping me. But on the other hand, I had also been talked out of using and felt like I could have tried to offer the same support to him.

With no external substances to turn to in order to numb the pain, I was faced with having to feel the pain. Thankfully I didn’t have to do it alone. Here are the primary tools I utilized in order to progress through the stages of grief and grow stronger from the situation:

Involvement in a 12-Step Support Group

Since being sober, I have met countless people who are willing to do whatever they can to help me get through my struggles. I have a sponsor in Heroin Anonymous and am committed to working the 12 steps. I built a network of other sober men who I could communicate with on a daily basis. By talking to them regularly, I was able to process a lot of my shame.

Connecting with others forced me out of my self-imposed isolation, which in my experience is where I tend to feel the most shame.

Getting Real in Therapy
When my friend died I was already in a treatment center. I had been hesitant to open up until the pain from my friend’s death became so great I had no choice but to talk about it, or get high. Working one-on-one with a therapist opened up the walls that were blocking me from healing. Group therapy also helped, giving me the insight I needed from others like me to accept that my friend’s death was not my fault.

Helping Others
Therapy and the 12 steps opened the door to forgiving myself and accepting that my friend’s death was not my fault. And while I couldn’t save him, I could absolutely help others in recovery keep from heading down that same path. After maintaining my sobriety for some time, I became a tech at a treatment center where I worked with addicts in early recovery. I also began writing for various websites about my experiences while using, and more importantly, how I recovered and healed. Helping others on their road to recovery has given me a new sense of purpose and value.

I miss my friend. The pain from his death still lingers at times.

I know that I could have used the feelings of guilt and shame as an excuse to use, but I’ve stayed committed to using all the tools at my disposal. When I feel the grief coming on, I know to call the people in my network, talk to my therapist, and offer someone my support.

It works every time. 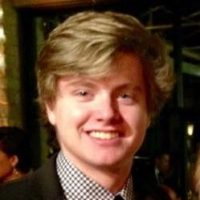 Jack Agatson is a recovering addict who is passionate about spreading his message of hope with others through his writing. A long time native of Atlanta, Georgia, in his free … Read full bio

The Journey from Childhood Trauma to Addiction. 10 Things I’ve Learned from Not Getting Wasted. The Alcoholic Lies that we are all Guilty of Believing. The Wisdom of Addiction.
See relevant Elephant Video

The good and bad news about Grief.

Trust the Principle One. That's you.