A Wake Up Call: 11 Things You Can Do to Create Change, Now! 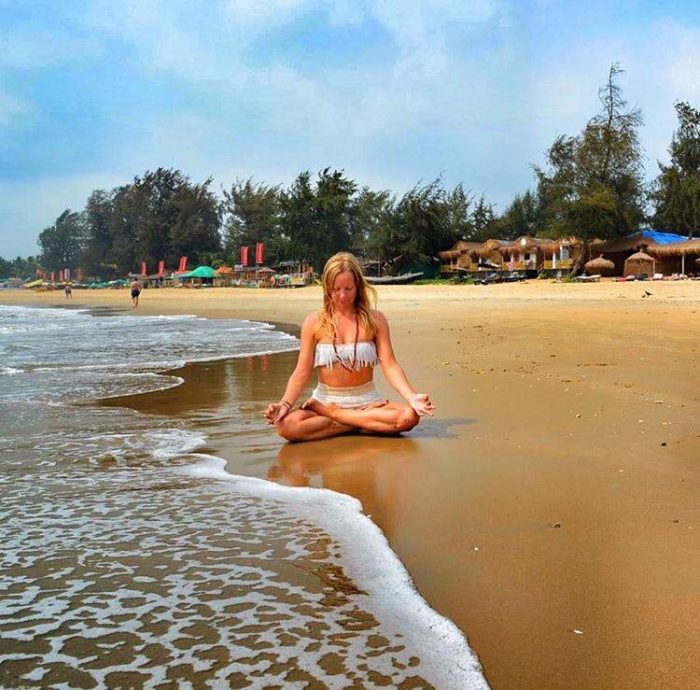 “It is no measure of health to be well adjusted to a profoundly sick society.” Jiddu Krishnamurti

One thing that I have learned since simplifying my life is that all the striving towards future goals, and all the things that I used to own or want no longer hold any substance.

You see, society tells us that we must get a good education in order to get a good job so that we can afford to buy a nice house, get married and raise a family. We then spend the rest of our lives working hard to pay for the things that we think will bring us happiness.

We are shaped and molded from the moment we are old enough to attend public school, to be good working-class citizens because our state education system wasn’t designed to foster creative, independent, free thinking individuals. It was designed to create dependence within the system.

After getting ourselves into debt at university, we spend the majority of our waking hours working like slaves to pay off our debt and to buy stuff that we don’t really need in order to feel better about ourselves. Life becomes competitive within a culture that is largely based on capitalism and consumerism, we forget the childlike innocence and happiness that we were all born with and our lives become shallow.

Our world leaders are indoctrinated by the same system that seeks to control us and bombs are being dropped on innocent men, woman and children while we are glued to our mobile phones like zombies, snapping selfies for our social media accounts.

21,000 people die each day of hunger and malnutrition, while we are glued to our television screens, cheering on athletes as if winning will somehow bring pride to an otherwise emotionally bankrupt and detached culture that is in a deep trance like sleep.

We have suicide bombers killing innocent people and then we post a photo of a flag on our Facebook accounts to show solidarity, fooling ourselves into believing that we are making a difference, before watching reality TV shows and forgetting that anything happened.

We know right from wrong and are taught to not kill others yet we have a justice system that carries out murder, a monetary system that is designed to cause the death of many people by creating a lack of access to the basic necessities that are needed for survival such as food, clean drinking water and shelter and we have military systems that are based on certain political, religious and racial ideologies, which carry out mass murder for economic reasons, such as the acquisition of resources in order to gain more power and control.

Those that are lucky enough to be born into countries with adequate resources, wealth and privilege create borders and deny access to those who seek a better life and who were born into less fortunate circumstances.

People born into poverty become desperate and resort to all sorts of measures to survive, which creates problems elsewhere in society. Money is then spent trying to deal with these problems and the less fortunate become convenient scapegoats for a deeply dysfunctional social system, without having to admit to the root cause of the problem, which is the hoarding of wealth and resources that creates scarcity and an unequal society.

The people who resort to desperate measures and unlawful activities to survive are victims of a profoundly dysfunctional society. Even worse, they are often jailed, killed, tortured and given all sorts of demeaning labels, which forces them to become forgotten members of society, a society that has created the problem in the first place.

One third of the food produced worldwide each year, that’s approximately 1.3 billion tons with a net worth of US $1 trillion, gets wasted yet one person dies every four seconds from hunger.

The world spends 1.57 trillion each year on armed forces; the USA being responsible for 40 percent ($628 billion) of the total expenditure, yet the United Nations estimates $30 billion a year would eradicate world hunger.

Bill Gates, the world’s richest man with a net worth of $90 billion, could end world hunger yet he gives $36 billion to American corporations, many of which the Gates Foundation holds shares in and that are responsible for many of the same health issues that the Gates Foundation seeks to cure.

Despite what we are being told, there are more than enough resources to go around. The problem is, the accumulation of the majority of the world’s money supply is in the hands of a few, who consequently have enough power to control the world.

Knowledge is the key to freedom.

Once I realized this, I could no longer be an unconscious participant to all that was wrong in the world and that is largely why I gave away all my possessions and ended up living in a third world country.

Many people have asked me why I chose to leave my old life behind. The truth is I wanted to experience all of life. I wanted to feel what it was like to be hungry and dirty and cold and tired and by having these experiences I felt that I was more able to have an impact on the world around me. I was more able to relate to people from all different backgrounds.

I was more able to make a difference.

Have we forgotten who we are?

The truth is, we are powerful beyond measure. Each one of us is capable of manifesting whatever our heart desires, yet we are being blindsided from the truth and dumbed down through mind numbing television shows, entertainment and advertising that is filled with subliminal messages to consume more and more.

We are being drugged and poisoned with cocktails of government approved chemicals and genetically modified organisms, which are planted in our drinking water, food and the air we breathe.

Mother earth is being raped of her natural resources and we turn a blind eye, preferring to stay ignorant rather than acknowledging the truth.

Our political systems are full of corruption, yet we blindly believe that our governments have our best interests at heart.

If our governments have our best interests at heart, why is social inequality rising worldwide? Why is mother earth suffering?

We are essentially all the same race, the human race, and what harms one, ripples out like a domino effect and harms another. We are all a part of something much bigger than what our minds can comprehend. We are all energetically interconnected, yet we live our lives in the confinement of safe little boxes and we follow what everybody else does in fear of being an outcast because we deeply desire to feel whole again, which stems from not knowing oneself because we have forgotten who we really are.

The time has come to awaken to who we truly are. We each have unique gifts to share with the world, far beyond working as a means to an end, and if we can bypass the fear from messages of lack, violence and destruction, if we can focus our energies on what is inherently good in each other and the world, if we can tap into the source of our true selves, we can create change.

With the planetary shifts that are happening already, people are being forced into change whether they like it or not. Relationships are ending, violence is breaking out around the world, people are beginning to speak up and old systems are breaking down.

It’s time to wake up.

11 things you can do to create change: 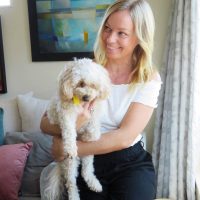