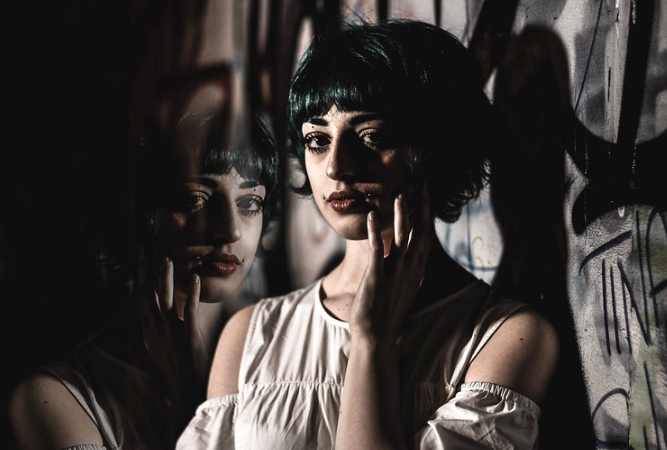 *Note: Details have been changed and a pseudonym has been used for confidentiality purposes.

I am never sure of who will turn up when I meet the new participants attending my social anxiety psychotherapy group.

I wondered if Kelly was in the wrong place when she first entered the group therapy room. She was energetic and initiated conversations with the participants around her, making lively and engaging conversation, sharing stories and jokes.

Always the first to speak and offer insights into the group content, at times she felt more like a facilitator, rather than a participant. It was when I got to know Kelly one-on-one and further into the psychotherapy course that the nature of her social anxiety became apparent.

The classic view of social anxiety is of someone who is extremely shy and nervous around other people. This view isn’t completely accurate—actually, there’s a large number of socially anxious people who present with behaviours that are associated with extroversion. They can, however, experience distressing and debilitating levels of social anxiety similar to their quiet or introverted counterparts.

Kelly shared her experience of constantly feeling like a nervous wreck in social situations. The psychotherapy group itself was a huge trigger for her and she was terrified of what people thought of her. Silences were excruciating for her and felt like a sign of disapproval and rejection. A feeling that could be traced back to a moment of humiliation when a teacher highlighted how quiet she was.

Kelly had learnt that when she was talkative and bubbly she had control, people didn’t question her or accuse her of being “too quiet.” She spoke of how presenting herself this way created a veil to hide behind. It worked to a certain extent; there was no possibility of her being accused of being “the quiet one” anymore. Kelly was not, however, at peace with herself and would constantly ruminate on things she had said and how she had come across. She was exhausted after social events and interactions; she didn’t feel that other people understood her. This fuelled feelings of shame and a dislike of herself.

Kelly isn’t a one-off case; her form of social anxiety is actually fairly common and something I have encountered a lot in my work. Socially anxious individuals with extroverted tendencies tend not to fit the popular view of social anxiety—the timid, shy, social “wallflower.” Being outgoing, talkative, and appearing to be social is seen as extroversion, and, as a result, socially anxious clients with these qualities often end up not being seen as having social anxiety.

Social anxiety is, however, an anxiety disorder that is on a spectrum with varying severities and presentations. It isn’t dependent on specific personality traits such as introversion and extroversion, though may be easier to spot in introverts. Symptoms indicating social anxiety are highlighted in diagnostic criteria (American Psychiatric Association, 2013). They include:

Social anxiety is not so much about how a person appears; what matters most is what they feel and experience internally and whether it causes distress.

Being mindful in social situations. Being mindful allows you to connect with the present rather than the past and future, which can be a source of worry and negative thinking. If you are caught up in fears and stories from the past, how effectively can you connect with the present moment? Are you really connecting with others if a filter is preventing you from being in the moment?

Being mindful allows you to notice when you are getting caught up in difficult thoughts and feelings. With this recognition, you can choose to move away from reaction and toward curious observation.

Learning to be outwardly focused rather than inwardly focused. People with social anxiety are often in their heads, focused on what they are going to say and how other people may be perceiving them. Being focused internally means that important cues in the situation are missed. You may, for example, be thinking of how to respond to part of a conversation that was three minutes ago and in that time three new points to have come up, the conversation has moved on.

For Kelly, external focus meant taking a step back and listening to others, rather than constantly being in the role of speaker. Listening gives other people space, allowing conversations to flow with reciprocation, rather than being unbalanced. As Kelly learnt techniques in the psychotherapy group, she became more thoughtful and aware of the needs of others in conversations. She hadn’t realised how much space she had ended up taking up because of fear of being “too quiet.” The more you can focus externally, the more capable you are of flexibly and fluidly engaging interactively with social situations.

Challenging negative thoughts with compassion. At the heart of Kelly’s social anxiety was a feeling of shame that she had carried for most of her life. Social situations were a glass bowl which threatened to catch her off guard and illuminate her deepest flaws to others.

As Kelly opened up to the group, she started to learn that shame is a common—if not universal—experience. She realised that she didn’t have to constantly wear a suit of armour to deflect her shame. She was able to consider the validity of her negative beliefs, and also look at them through a compassionate lens. Kelly realised that for most of her life she had needed a kind, gentle voice to tell her, “It’s okay to be quiet.”

Does the worst possible thing happen? Or is silence okay? Take on the role of curious investigator as you try out your experiments.

Group therapy wasn’t about completely changing who Kelly is as a person. Her outgoing and gregarious nature was part of who she is; it gave her energy. What Kelly found useful was seeing more clearly how her social anxiety caused her to overcompensate and react in ways that went against who she wanted to be.

In the same way that anxiety affects different types of people in different ways, so does social anxiety. 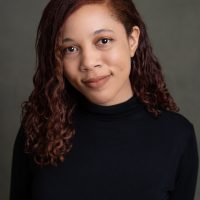