How One Book turned my Story of Struggle into one of Hope. 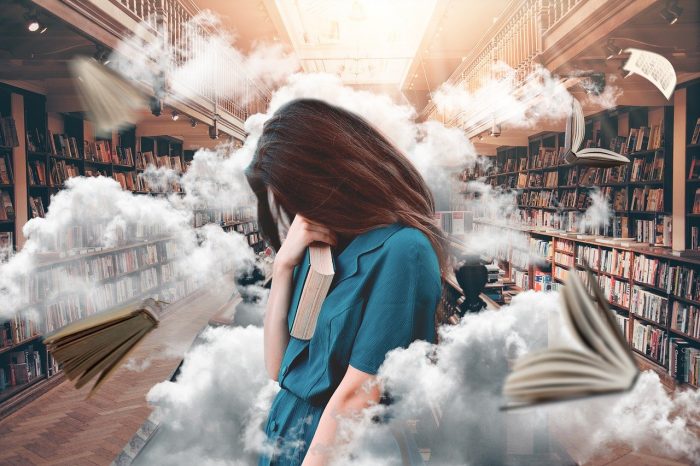 Have you ever come across a book that makes you go ‘wowza,’ and you completely rethink the way you view life?

What the heck do I mean?

When I look back at my childhood, I see the negatives, the name-calling, and the feeling of shame. I don’t usually think of how these events pushed me into the life I currently have. I don’t think about how the name-calling forced me inward to figure out what was true between the words being said and the actions I was making. Though the words being said hurt, and hurt deep, they really pushed me to find the truth between my own reality and the reality of the person saying those words.

In Educated, she opens up about trying to separate the brainwashing from her father and the story that the world was trying to tell her. We watch this girl wander into an unknown world where part of her is screaming don’t go, that is the devil tempting you, but the other part of her is whispering just go a little bit farther, just keep going you never you are going to find.

That is where she begins her story, with this temptation against all she has ever known, to go and to learn more—to see more. A temptation that pushes her onto this unknown road. A road that will lead her away from all she ever knew, but opens her up and challenges her to figure out who she was underneath her uneducated shell.

I know that this all sounds like a bowl of confusion, but if I told you her story you wouldn’t read it for yourself and that would be a shame.

I was born into a large, detached, complicated family. As I grew up, I watched sister after sister follow in my mom’s footsteps of motherhood at the early age of 16. I watched them drop out of school and struggle to be moms and provide. I saw my mom struggle with five of us in the house at once.

I remember being crammed into a two-bedroom, one-bathroom house with hand-me-down clothes and no real bed to sleep in. My older sisters took the bunk bed in one bedroom, my dad had the bed in the other, while my mother slept on a converted couch-bed situation, my brother and sister slept on opposite couches, and I slept in a big reclining chair.

I felt ashamed of my living situation as I got older and began to understand this was not what the other kids around me had. When I showed up at school and my clothes were worn or too large for my frame, I could feel the judging stares of the other kids.

But I didn’t reject the life I saw before me because of my clothes or my living situation. I rejected it because of the struggle I saw my mother and my sisters go through, the struggle they had chosen.

At school, I found a new path and it was one that promised much more than early motherhood and a crammed home. Books promised me a world full of adventure, and writing offered me a world to create my own journey—my own story.

This may sound like an exaggeration, but at a young age, I wanted more from my life. I wanted to learn all I could learn and even attempted to read the whole dictionary. I loved school. I loved to read—I get this from my dad who would read to me nightly—and I loved telling stories, which my grandmother would help me record when I was too young to write myself.

All of this was the beginning of my life journey down a new path, one opposite from my sisters’.

I believe that even though I was eight or nine when this occurred, this choice to seek out my education and dive into the world of academia changed my life. I made a decision not to be like my mom or my older sisters—I sought something more.

I can’t recount my life like Westover did in Educated, but I can relate.

Her story is of immense struggle—mine is, in comparison, a trivial struggle—but both show that choice has a huge impact on who we become, not just the world we were born into.

Now all I can do is hope—hope that now I can find the strength to stop being afraid of the emptiness in front of me and grasp it, and make something great from it. And maybe even accomplish some of those dreams that the little girl in me had such faith could come true. 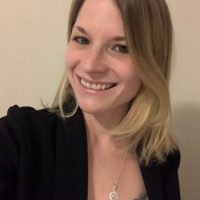 I am a young woman who seeks the power of the written word as a way to explore the world in which I reside. I am on a journey between who I was and who I am meant to be. A jou… Read full bio

10 Books that will Change You: Must Reads for Women by Women. The Journey from Childhood Trauma to Addiction. The Artist’s Stay-at-Home & Stay Sane Guide.
See relevant Elephant Video