Bully-18 – the components of an untreated global virus. 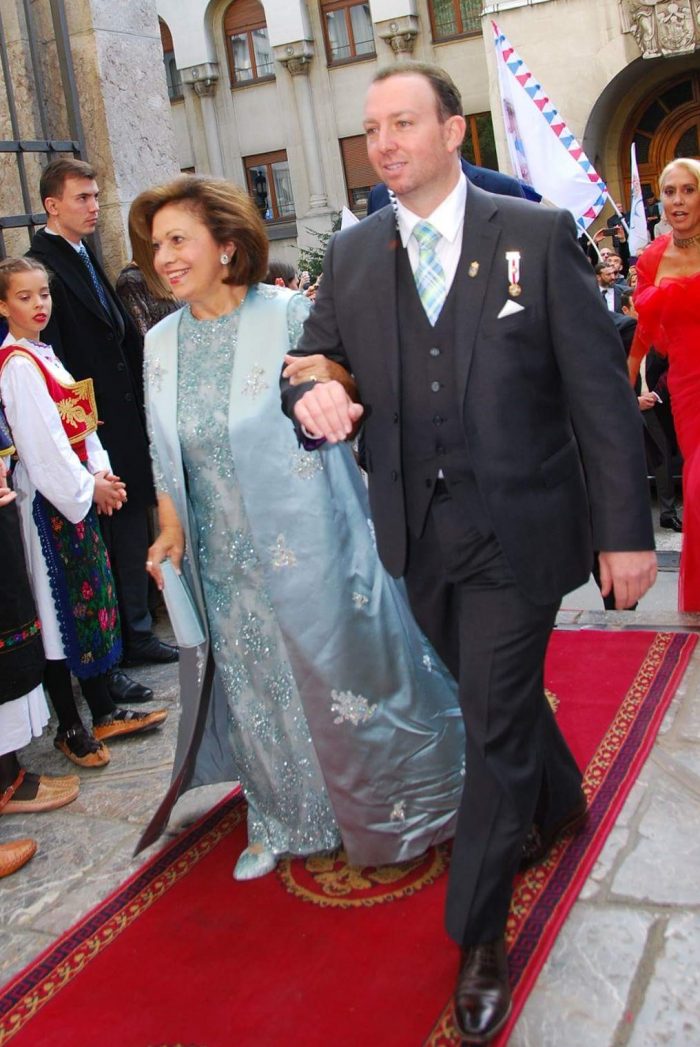 I have never given much thought to being bullied, not as a child and not as an adult, until I myself was a victim of this unconscionable virus during the summer of 2018. There are so many questions: How could I become a victim of this societal plague? What did I do to contract this virion of malice, slander, and untruth? Why did this invasive disease affect me? How can there be no antidote or cure for those it infects? When do those it has invaded return to a normal life after the sweat, exhaustion, and misery has left their bodies, but not their minds? For many who have been the victims of this pandemic, they will recover and try to return to as normal of a life as possible, but for others, bullying is and can be a fatal viral contraction such as in my experience.

As is with any virus, bullying has five characteristics, which in most cases leaves the host as quickly as it overtook it. These tragic and mostly society induced characteristics are 1) attachment; 2) penetration; 3) uncoating; 4) replication; 5) assembly; 6) release. As shown in such steps, the virus must first attach itself to a host – those ripe to be bullied. This is usually accomplished through the identification of a vulnerable host to which the virus (bully) can consciously infect every aspect of their being without remorse or care.

Given the varying degrees of bullying and the platforms used to exacerbate the transmission of this virus, each case of bullying carries with it high and low points during its course, which the host needs to identify and realise to remain mentally and physically intact throughout the duration of infection and recovery. In my experience with the virus, one media outlet, the Wall Street Journal, duplicitously attached itself to me by asking for an interview which was unrelated to their original intention, the interview a rouse for a more sinister action. Then, through their undisclosed interviews and omission of intent towards me, they penetrated the depths of my private life, engaging family and childhood associations in a secretive manner. Continuing to infect my person, they uncoated who I have become and all that I have accomplished by omitting and disassembling facts and truths in a tight lipped, multi-step process, to create a narrative which was skewed and furthermore 50% un-factual, due to the omission of certain truths about my life, my family make-up, and overall being. With the release of this component, the capsids (lies and untruths) were protected and further replicated through the “click and paste” reporting methods of other media outlets, such as Vanity Fair and a slew of others, and swiftly rebranded, reproduced, and swiftly reissued for public consumption.

These outlets did not contact me for an interview or discussion and did not undertake any sort of fact checking to ascertain the truth or validity of the story they were now replicating. They further embellished their stories by mutating the narrative and adding their own material to compound the damage capability of the virus. The media outlets were protected by a “viral coat” of belief by the public, for what the media print is oft and automatically believed as truth. Through assembly I was able to be attacked far and wide by not only numerous media outlets, but by those that read and automatically believe what the media puts out.

For the number of weeks that the virus reached the far corners of the globe, and my story and name became a topic within every household around the world, it retreated and left in a similar time frame – as more interesting stories as targets presented themselves. I was released from the onslaught of negative attention by the media, only to face a long lasting and ever-present lingering of this experience. By the time I had begun to recover from this virus, and all that came with it, the aftermath set in.

The torrents of hateful messages, slurs, death threats and overall accusations of fakery and charlatan actions morphed into a life-threatening fever. The prickly pokes of “keyboard warriors” manifested itself in thoughts of self-doubt and despair. I began to buy into the bullying aspects of the media and those assertive and aggressive, yet hidden faces, that bade for my blood and demise. No one wanted the truth it seemed, and in my mind I ran. I ran to a dark place where not even all of the good I had accomplished and gave freely was to make me realise that I was worth something to society, my friends and my family. In my retreat from society, I watched my friends and family suffer, for they knew and know the truth. They suffered because I was suffering and there was not much that they could do but try and tell my truth, my story, and my good contributions to society. It was in these actions, their care and support, and their love for me, that pulled me back from the brink of my own demise. These are the people that reminded me that I am worth something, that my truth is mine, and that my contributions to the world were not in vain. Though the worst was over, there would still be some recurring issues experienced from this unfortunate contraction of bully culture. Some residual effects from my experience continue to last even to today, however I am conditioned and mentally/emotionally strong enough to face this and defend myself with the truth of the situation.

In deconstructing the characteristics of the bullying virus, I now accept that everything I have experienced, no matter how strong and unfair, began with one seemingly innocent, short time frame of exposure to a sinister component of viral media contamination. This will be similar to my case for the millions of others out there who have experienced the symptoms and aftereffects of bullying. For me, the contamination within bullying spread through a vast majority of the media, to which their underhanded and malicious reporting tactics went, and have continued to go uninhibited and unchecked for years. Such actions lead to contagion, and the eventual maligning and cancelling of an individual, personally, professionally and at times mortally. Acts which should be punishable by law. Bullying albeit hard to end, should not be allowed to happen, for as we know it can affect/become fatal to some worse than others, those with underlying issues. Not all victims of this virus have a strong support network to ensure they emerge somewhat intact from the ill-willed and destructive whims of others.

My story, like so many others is one that nightmares are made out of, but it is how we take the lessons from such nightmares and turn them into positive action. From each experience, different lessons are learned. There will be a time of recovery, rebuilding our strength, and formulating a plan to carry on, but it is the strength from this experience that we should draw on to not possess “victim mentality”, but to use the experience, the feelings, and all that goes with it, to help those in similar situations that need more time on a support ventilator – who may not be so blessed with a strong mental and emotional constitution or support network. It is we who must be the antidote and cure for bullying by helping others who have and are touched by bullying, but also standing up to the bullies – the source of this virus. We are power in numbers and together we can help to end the lasting and damaging effects of this world-wide virus.

Thomas’ full story, charitable causes, and professional accomplishments can be found on his website: www.tmacearchermills.com