How to tell if you’re Lonely—or just Bored. 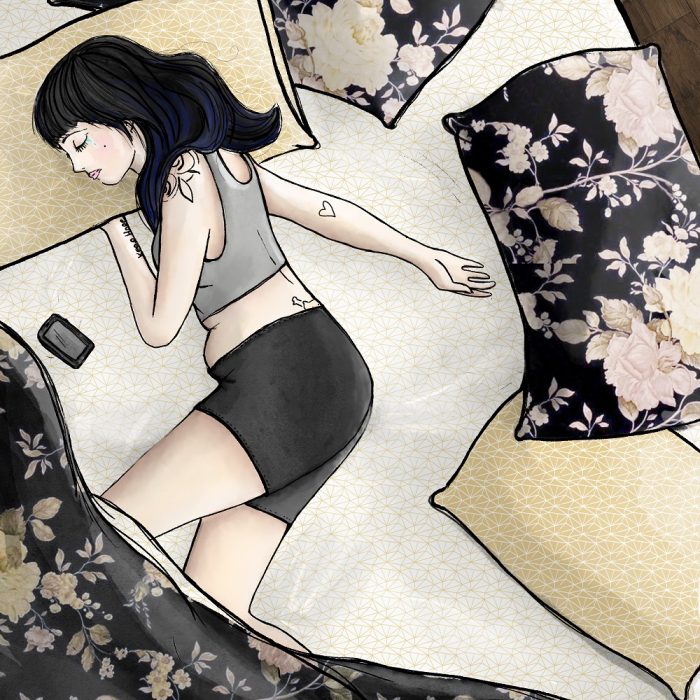 For a long time, I was sure I was lonely.

Being single can be a bit dark that way.

I, admittedly, felt self-pity about the bleakness of vast tracts of alone time on endless weekends. Evenings often dragged on as my social connections pinged through my phone.

It’s just not that fun to do everything and go everywhere by yourself. In fact, it kind of sucks.

I tried to “keep busy” but, at times, that felt more like a ploy to get Facebook photos than genuinely fun. With nobody to share a laugh with, the laughter was hollow at best.

Suggestions of “self-care” and “self-love” just enraged me. Generally, pursuits of self-love and self-care are yin energy activities: those of quiet introspection and slow contemplation.

The word “self” implied that the path out of loneliness was spending more time alone. No, thanks!

I had no more interest in journalling or mediation as a single woman than I ever did as a coupled one and the whole thing felt like just more arrows to my chest, stabbing home the point that my loneliness was clearly a flaw related to my refusal to meditate.

The solution seemed obvious: if the root cause of loneliness was lack of a partner, I would date more. Problem solved.

Except: dating made me feel more lonely. More frustrated with being lonely.

I found myself sharing laughter at a table, with someone else. It was intoxicating while it was happening, followed by a crash when I never saw the man again after a date or two.

Dating thusly added a sense of weary heaviness to loneliness, exacerbating the highs and lows as I would vacillate between hope and despair.

If the solution wasn’t found within the connection I craved, what was the problem?

Was I lonely or was I just bored?

I realized that I wasn’t interested in yin solutions, I wanted some yang in my life. I wanted passion and flow and engagement and stimulation. I wanted zest and energy and fun.

I started volunteering. I found a few richly rewarding positions where I felt like I truly offered benefit to organizations that mattered to me personally. It didn’t bother me as much that I didn’t see anyone involved in those organizations on the weekend, even if I still spent the weekend alone.

I re-ignited my creative pursuits of photography and later of writing. When engaged in those, I feel a sense of the famed psychological phenomenon called “flow.” People asked me how I had time for these pursuits, but I’m so mentally engaged that I don’t notice the time or notice an absence of others.

One of my coaches suggested that I clean my house while listening to podcasts. This tip brought the drama and engagement I once felt from my college studies, captivating my mind while I simultaneously, mundanely folded my jeans. The loneliness iceberg subsided as I binged on the riches of intellectual ideas.

Another suggested that I wear a beautiful garment every day. I own a closet full of incredible clothing, but I had taken to attiring myself as drably as I felt. Off with the Lululemon tanks and on with the Brunello. For cashmere is nothing if not dramatic.

I started wearing the same bold red lipstick I had worn in my 20s, for red lips suggest a zestiness and lustiness for life.

I reincorporated exercise, which is a kind of drama in its own right.

I admitted to myself that I was not going to the library, and indulged in buying hardcovers and starting a private book club.

The colors of the world flipped back on as I found engagement, passion, and connection. It was never about the people, I had friends and still do. It was about the feeling of being dead inside, and I probably was.

But it turns out that I was probably never actually lonely, I was just bored.

What to do if (when) you feel Sad & even Depressed.