Everything that’s Wrong with Dating in our F*cked up Generation. 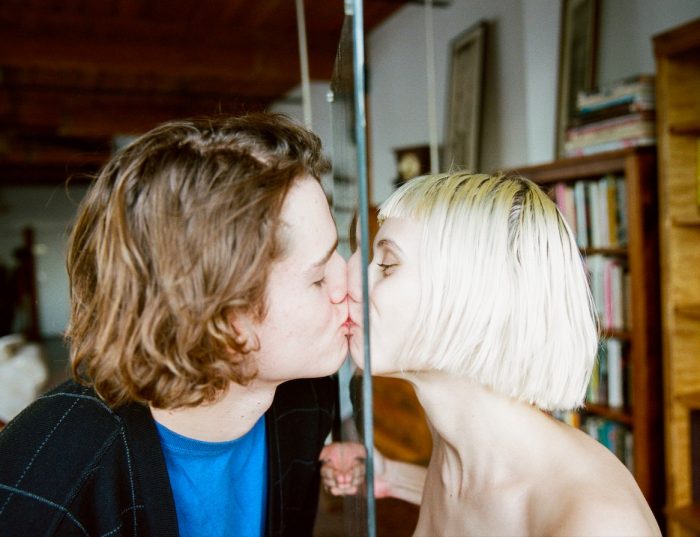 I’m about to reveal how f*cked up our generation is, and how easily we screw up an effortless relationship.

I want everyone to pay attention and read all of the following. This is not like other random articles you might read.

It is quite natural that humans don’t hold value toward things that they haven’t worked hard for; something that comes easily isn’t appreciated. I mean, what crap is that?

There are a hell lot of people out there who are clearly looking for simple things, but there are a few who screw up effortless relationships with people who gave them everything. I mean, how could things go wrong overnight?

How can someone not see the other person’s love? Is our generation so blinded and f*cked up in the head that we are too scared to fight our problems? Why is it always about what’s in it for me? Why can’t it just be altruistic?

Unconditionally loving someone takes a lot of courage and effort.

Unconditional love is something that every human on this planet seeks—we know it’s something that can keep us happy. The entire human race seeks happiness and success in various things.

We have abbreviated ourselves into religions, casts, regions, languages, and so many other things. Yet, it is always said that love knows no language or boundaries. If that’s true, why is our generation so broken?

The problem with our generation is that we want everything to be instant. We are impulsive, and we believe in momentary things. We are so preoccupied with this race that society has decided for us. We think it’s what keeps us going, but what we don’t realize is that it makes us primitive.

If we don’t heal from what hurts us, we will bleed on those who didn’t cut us!

We break up a relationship and get into another, but forget how important it is to heal from the previous one. We have to do this in order to see and experience the love the next person wants to shower upon us.

Our generation believes in rebounds, happiness, strength, and all the other beautiful things, but what we lack is adapting them. We just pretend that we’re okay—we think pretending is better than working on it. But why is it so?

Why can’t we take time? Why can’t we sit down and think about who hurt us, and why, without brewing any bitterness toward that person? It is difficult but, trust me, it’s going to give a clearer perspective. And this is how we prevent hurting another person.

I’m going to narrate a story:

There was a boy who broke up with his girlfriend because of ego issues. After a year and a half, he got into another relationship—a girl junior in college. They started talking, texting, and meeting up. All the usual stuff that our generation believes is fancy and fun.

They started dating, and romance blossomed. This young junior thought what was happening between them was magic—a mature relationship sort of thing. But it turns out, after a few months the man decides to flirt with one of her close friends. Soon the lies can’t be hidden any longer, and the girl finds out the truth. She confronts him and asks for answers.

All he replied was, “I don’t know, I think I’ve lost my interest in you,” which broke her heart. She left crying, and this boy didn’t even bother to find out how she was. She kept crying and decided that she would move on with life (not with another person). She knew that she loved him unconditionally and that she couldn’t love anyone else the same way.

She recognized it would be unfair on her part to get into another relationship. Even though he hurt her, she only wished for his happiness. Deep inside, somewhere, she had a hope that one day he would realize his love for her. She hoped he would come back to her. Months passed. Nothing happened; they never talked to each other again.

Despite all the lies, she still chose to love him. Unconditionally. Even when they weren’t together.

With positivity in her head, she decided to heal herself and grow stronger.

Now, that’s what I’ve been talking about—healing. All it takes is a decision and saying, “I’m going to be a positive and benign human being, not abbreviating my problems but facing them. I will fight them and heal from them.”

I know that I have interrupted the story. So, what happened later, you ask?

Honestly, I don’t know. But I do know that all that boy has to do is hold her face in his hands and tell her, “Baby, I’m sorry. I’ve missed you so much, can we please restart?” with genuineness in his tone and heart.

Isn’t that a simple and more appreciative way to be a quintessential generation? Think about it.

I hope this article helps others to realize how important it is to heal and understand the importance of emotions. Let’s be civil to each other. 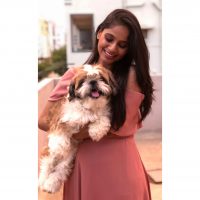 Tanmai Reddy is sophisticated enough to live in the modern world. Writing isn’t just a hobby, but a passion too. … Read full bio

How to Lose the Woman you Love for Good: 9 Mistakes all Men should Avoid. Pema Chodron: a Buddhist teaching on Loneliness, Rejection & a Broken Heart. 10 Salves for a Broken Heart. ~ Waylon Lewis
See relevant Elephant Video