A Complete List of the Actual Quotes Waylon is Vaguely Referring to. 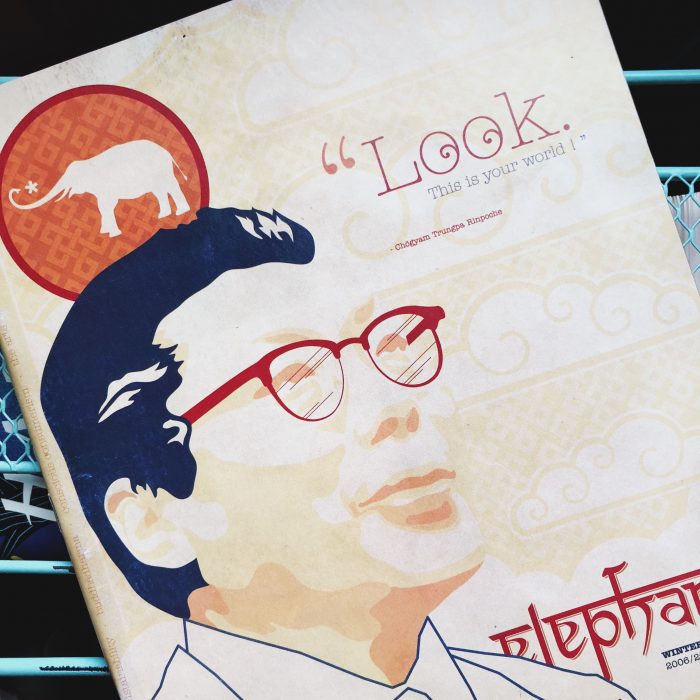 “The secret of it all, is to write in the gush, the throb, the flood, of the moment–to put things down without deliberation–without worrying about their style–without waiting for a fit time or place. I always worked that way. I took the first scrap of paper, the first doorstep, the first desk, and wrote–wrote, wrote…By writing at the instant the very heartbeat of life is caught.” ~ Walt Whitman

“It is an old observation that the best writers sometimes disregard the rules of rhetoric. When they do so, however, the reader will usually find in the sentence some compensating merit, attained at the cost of the violation. Unless he is certain of doing as well, he will probably do best to follow the rules. After he has learned, by their guidance, to write plain English adequate for everyday uses, let him look, for the secrets of style, to the study of the masters of literature.” ~ The Elements of Style, Strunk & White

“There is nothing to writing. All you do is sit down at a typewriter and bleed.” ~ Ernest Hemingway

“Don’t use the phone. People are never ready to answer it. Use poetry.” ~ Jack Kerouac

“Eliminate all other factors, and the one which remains must be the truth.” ~ Sherlock Holmes

“It is a capital mistake to theorize before one has data. Insensibly one begins to twist facts to suit theories, instead of theories to suit facts.” ~ Sherlock Holmes

“It’s our job to see whatever is, no matter how unlikely, instead of creating a supposition and finding the facts to suit. Share the facts and views, based on the facts.” ~ Sherlock Holmes

“I never guess. It is a shocking habit, destructive to the logical faculty.” ~ Sherlock Holmes

“News is something someone wants suppressed. Everything else is just advertising.” ~ Lord Northcliff

“There’s a crack in everything. That’s how the light gets in.” ~ Leonard Cohen, Anthem

“Hold the sadness and pain of samsara in your heart and at the same time the power and vision of the Great Eastern Sun. Then the warrior can make a proper cup of tea.” ~ Chogyam Trungpa

“To be a spiritual warrior, one must have a broken heart; without a broken heart and the sense of tenderness and vulnerability, your warriorship is untrustworthy. Real fearlessness is the product of tenderness.” ~ Chogyam Trungpa

“I teach about maitri a lot, and it is often misunderstood as some kind of self-indulgence, as if it is just about feeling good and being self-concerned. People will often think that that’s what I mean by maitri. But it’s somewhat subtle what maitri is and what it isn’t. For example, you might say that taking a bubble bath or getting a workout at the gym is maitri. But on the other hand, maybe it isn’t, because maybe it’s some kind of avoidance; maybe you are working out to punish yourself. On the other hand, maybe going to the gym is just what you need to relax enough to go on with your life with some kind of lightheartedness. Or it might be one of your 65 daily tactics to avoid reality. You’re the only one who knows.

So it’s important to be clear about what maitri means and not to come away with a misunderstanding of maitri as some kind of indulgence, which actually weakens us and makes us less able to keep our heart and mind open to ourselves and the difficulties of our life. I often use this definition: maitri strengthens us. One of the qualities of maitri is steadfastness, and that’s developed through meditation. So through boredom, through aches, through indigestion, through all kinds of disturbing memories, to edgy energy, to peaceful meditation, to sleepiness, it’s steadfastness. You sit with yourself, you move closer to yourself, no matter what’s going on. You don’t try to get rid of anything—you can still be sad or frustrated or angry. You recognize your humanity and the wide gamut of emotions you might be feeling.” ~ Pema Chödrön

“Rather than letting our negativity get the better of us, we could acknowledge that right now we feel like a piece of shit and not be squeamish about taking a good look.” ~ Pema Chödrön

“The most exhausting thing in life is being insincere.” ~ Anne Morrow Lindbergh

On Being of Benefit:

“Boredom is part of the discipline of meditation practice. This type of boredom is cool boredom, refreshing boredom. Boredom is necessary and you have to work with it. It is constantly very sane and solid, and very boring at the same time. But it’s refreshing boredom. The discipline then becomes part of one’s daily expression of life. Such boredom seems to be absolutely necessary. Cool boredom.” ~ Chögyam Trungpa

“Whatever occurs in the confused mind is regarded as workable. It is a fearless proclamation; the Lion’s Roar.” ~ Chögyam Trungpa

Elephant Academy: professional development for those who want to do well and do good. Elephant Academy has graduated 1000s of students over the past 10 years. With active ment… Read full bio

The Best, Basic, Classic Meditation Instruction for resting our Mind in the Present Moment. Jack Kerouac: Essentials of Spontaneous Prose. How to Write. ~ Jack Kerouac (& Waylon Lewis) The Most Important Article on Elephant, Ever: Maitri. Pema Chodron: How to do Tonglen, a meditation practice for difficult times. Fear >>>————> Fearlessness.
See relevant Elephant Video