Diary of a Pregnant Woman: It ain’t Easy. {Funny} 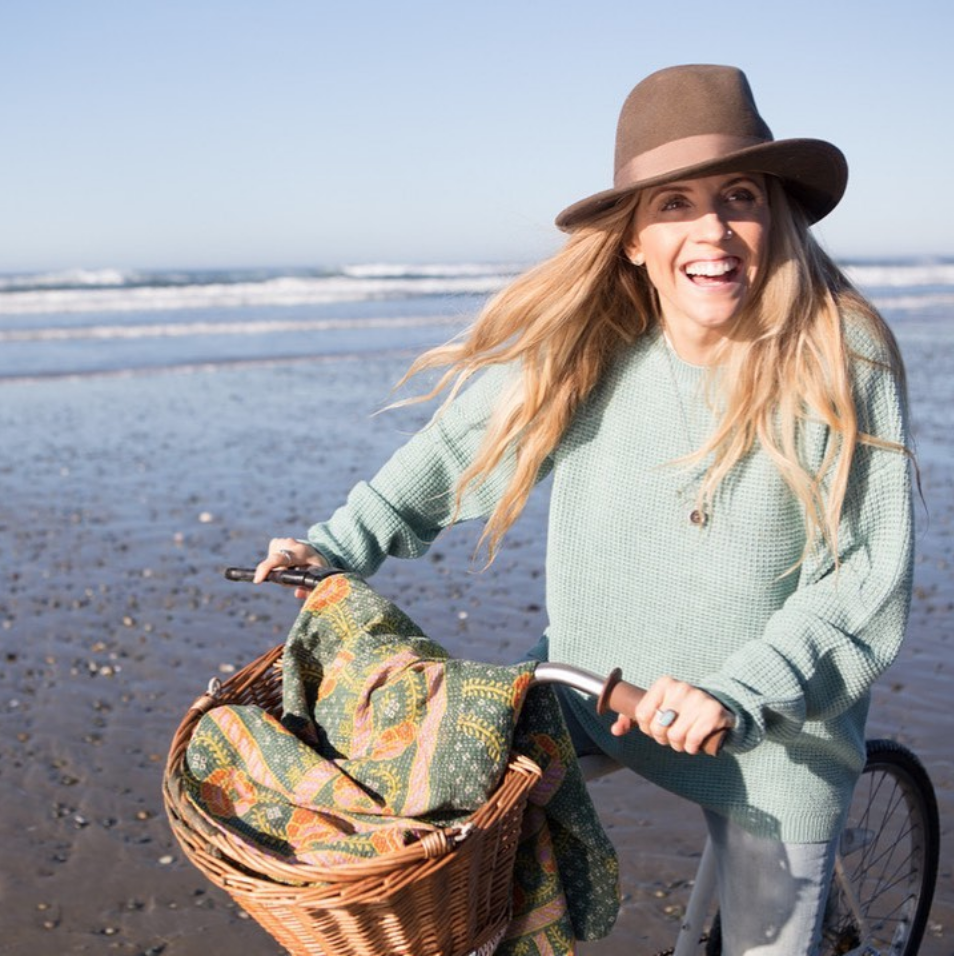 Out of the millions of mothers out there, I’m not alone.

There’s more to pregnancy than the loving touch of baby bumps and the scent of sweet rose petals taking up space in the bath, right?

Here’s something from my journal entry 607:

I’m nine-weeks in, loaded with indigestion and mood swings, and showing the face of tsunamis with no warning.

My bean is the size of a pecan, and I’m already losing sleep over strange dreams and a stream of pee that bears no mercy when I finally cash in my duties and lie the eff down. I have enough gas to take us on a roundtrip parachute ride around Oz. The indigestion is so bad that they thought I was growing a baby in my fallopian tubes (instead of my freaking uterus).

I’ve gained 10 pounds and already every circumference measurement on my body is at least one size up. No baby bump yet (other than the vertical peak that pops with previous diastasis), so my addiction to yoga tights stirs visible “Uh-oh, what’s up with her” vibes at every encounter.

If I’m making this all up, it doesn’t matter because it’s beyond real in the eye of the beholder.

Most days, I feel like I’m playing Whac-A-Mole with gremlins I never get to whack. They literally peak out of the depths of the black hole of the unconscious cave that I’ve done everything in my power to suppress—appearing for only a split second, yet causing messes I have to clean up for days.

I promise, I’m nothing like this when I’m not pregnant.

I’ve been pregnant about 11 times, and I have one three-year-old, two pairs of inked footprints, and the now pecan-sized human growing its life out of my own. Absolutely none of this effort is certain, nor rewarded; that’s for dang sure.

My due dates have never been met. In fact, they have been more than weeks off, so when the eff did our culture stop using the term “estimated” before due dates, so that we’re not falsely implanted with the potential to plan and control this human-making experience from the beginning?

Are we set up for success? Definitely not in the mainstream—at least not in my corner of the globe.

In the past seven years, I’ve celebrated many women who have committed to studies and poured sweat and tears into growing beautiful businesses. Many are rolling in the dough and fulfilled by their level of impact and sweat-filled efforts.

All the while, I’ve poured blood on top of that (just saying), as I’ve been focused on just getting by so I can build strong blood and clear old traumas in order to grow my son a sibling. This work and these monstrous efforts have been the most challenging work I have ever (and will have) done.

Although my partner is amazing, he will never know what actually goes down in this vessel. So when he says with conviction (as if it is his own body that will do it), “We have to grant Jude a sibling,” I swallow my fear (and pride) knowing by now that it’s less about me and more about the divine plan’s storehouse.

Ya’ never know. Just like anything in life, you try and even better, you try hard.

So if you ask me, pregnancy is the mentorship for motherhood. It’s all about learning how to hand your body over to the force of something else. It’s the greatest act of service and the greatest feat.

So how the eff did we ever come to nurture the belief that pregnancy is easy? Of course, for some it may be, but even still.

Let’s stop pretending that life is anything like romantic comedies, and let’s start showing up for the pregnant community in the way that actually supports, rather than condemns them for feeling anything less than excited at times.

Pregnancy bares the transition of a lost era—a death of what was. So this death must be spoken of and held just as much as the new life. Otherwise, once again, we as women are taught to suppress all that is not kind and ladylike, and this, my friends, has got to stop.

Our children need our transparency. They need the truth. They need our shadows identified and transcended, so that they, too, don’t carry the load that gets heavier the longer it’s unspoken.

Now, would I change any of it? Probably not. I am stoked for this spirit that’s knocking. Abso-f*cking-lutely. But that doesn’t mean it’s going to be easy, nor beautiful—there’s lots of blood, snot, and mucous still to be shed in this magic.

And these fluids? They are all magic. Imagine if we didn’t have blood, snot, and mucous. We’ll have to have that conversation another time.

P.S. Tomorrow’s journal entry may be filled with rainbows and magic carpet rides—because that’s how this human-making coaster roles. 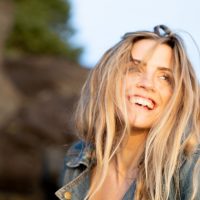 Zoey is a sweet tornado that spits fire and truth for the greater good. She’s an advocate for radical self love, self responsibility and the imaginal world. She’s … Read full bio