4 Major Types of Abusive Behavior & how to Stop It. 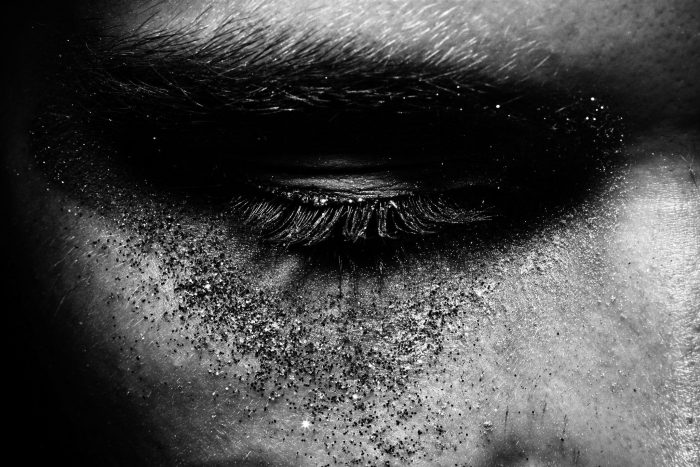 How do we, as a society, stop the cycle of abuse?

I realize this is a huge undertaking, and some may think this is an impossible feat.

Some thought Dr. King’s dream was impossible, but he started a movement that has changed our society. I, too, have a dream, and that dream is a society absent of abuse. In 50 years, we should look back on this decade to recognize the beginning of a movement and the end to an era of abuse.

How prevalent is abuse in our society?

How do we empower survivors so they can stop the cycle of abuse in their own lives?

Education is the basis of change. Here are some statistics on physical abuse according to National Association of Adult Survivors of Child Abuse. This doesn’t include the emotional abuse taking place daily in homes, schools, and workplaces.

>> It is conservatively believed that 1 in 4 girls and 1 in 6 boys will be sexually molested before they are 18.

>> 1 in 4 women and 1 in 9 men will experience domestic violence in their lifetime.

>> 90 percent of victims are abused by someone they know, love or trust.

>> Before the #metoo movement, 90 percent of victims never told!

>> Overall, 1 in 3 to 4 women experience abuse in their lifetime.

All of these individuals live with the effects of abuse until they understand, find hope, and seek out the help needed to change their lives.

In order to change abuse, we have to recognize abuse when we see, hear, or experience it. Abuse isn’t only that woman who wears dark sunglasses to hide her bruises after her boyfriend drinks too much and loses his temper. It also isn’t just that incident you read about on social media of the teenager who ran away from home and ended up being trafficked in the suburbs of some big city. It’s not just the guy who was stalked for nine months and ended up stabbed to death by an ex-girlfriend who didn’t think she could live without him.

The less recognized and more common type of abuse is psychological.

An example of this type of abuse is the woman whose home has become a prison. On the outside, everything looks normal, but inside, her life is full of control and manipulation. She is told where to go, what to do, and who she can or cannot spend time with. She spends most of her days feeling disconnected and isolated from her friends, family, and the world. Her days are an emotional roller-coaster ride. Her abuser tells her how much she is loved while he makes her feel worthless and less-than, rather than an equal, in their relationship. She eventually accepts and believes the lies her partner tells her: that she is stupid, fat, and unworthy of love from anyone except him and the dysfunctional love he provides. She becomes comfortable living in a life of manipulation, control, jealousy, threats, and distorted truths with the man who says he loves her and can’t live without her. This is the ugly truth of psychological abuse.

This is the truth of abuse, and examples of what it looks, sounds, and feels like. It’s time that we as a society educate ourselves on the following definitions:

>> Verbal Abuse: A form of psychological/emotional abuse consisting of the use of abusive and demeaning language with a spouse, child, or elder, often by a caregiver or other person in a position of power. Examples of verbal abuse include name-calling, belittling, and derogatory and critical remarks.

>> Physical Abuse: Any action that intentionally harms or injures another person. Physical abuse can happen to both children and adults of either gender.

>> Domestic Violence: Intentionally inflicted injury perpetrated by and on family members; varieties include spouse abuse, child abuse, and sexual abuse, including incest. Examples of domestic violence can be physical, sexual, emotional, or psychological actions—or threats of actions—that influence another person.

The most vital and precious belief victims lose is self-worth, and this is the most difficult belief to regain. Without self-worth and self-respect, a survivor doesn’t value themselves enough to stand up for themselves or to recognize they are worthy of more than the abuse they have experienced.

Every survivor has to start somewhere.

In the beginning, they may need support and information which can be gained through organizations like National Domestic Hotline or Helpguide.org. They may need additional support from a therapist, lawyer, or safe house. Each survivor needs multiple resources to help them through the healing process so they can heal the pain of their past and discover their self-worth. Most of all, they need to know they are not alone, and they can have a better life.

People always ask me, why do survivors become victims again and again?

Each time a victim experiences abuse it changes their personality and diminishes their self-worth. When a victim doesn’t feel they deserve more than the abuse they have experienced, they will continue to accept unhealthy abusive relationships. Until they gain self-empowerment and a new belief that they deserve more than abuse, they will repeat the cycle. I feel self-worth along with self-empowerment is the answer to stopping the cycle of abuse. 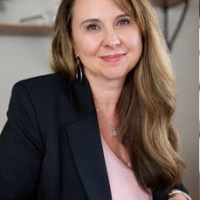 Mannette Morgan is a Domestic Violence and Abuse Expert on a mission to eradicate the cycle of abuse in society and provide survivors with accessibility to healing. She is an … Read full bio