I just turned 34 & I think I’m finally Ready for Motherhood. 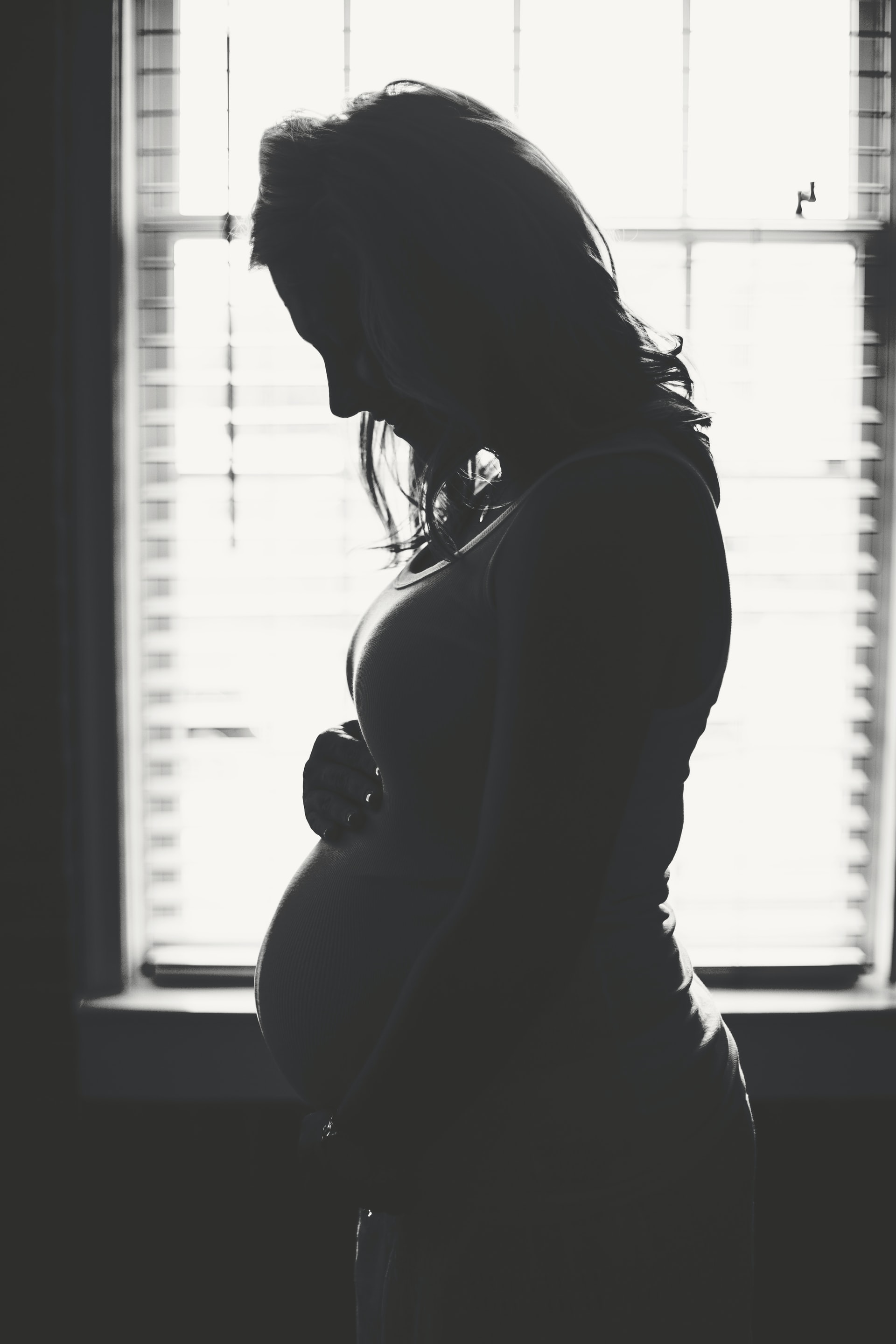 I turned 34 a couple weeks ago, and until recently, I didn’t know if I wanted to become a mother.

I didn’t know if this was my path.

I could feel the desire to give birth within me but only as a bud—as something that still wonders if it will grow, persist, and become a real flower.

I was in a committed relationship in my 20s—we were even married.

When I first started to contemplate the possibility of becoming a mother, my ex-partner wasn’t feeling like the father of my children to me. I could sense this was a big block between us, but I couldn’t nail it.

Firstly, I was hoping that it would change—but it didn’t. In fact, we were not sharing the same values, beliefs, or even the same attachment to material prosperity and money.

But it wasn’t only that. Deep down, I could sense in my body that something profound and physical was drawing my attention, like a primal instinct or alert—underlining that something between us wasn’t aligned enough.

After we got divorced (which happened when I was 29), there was always a missing piece in my romantic relationships with other men.

Something wasn’t compatible—which always made things more or less short-term, inconsistent, or fleeting. One was living abroad. One didn’t want to settle in a monogamous relationship. One was unsure.

From their external responses, I understood that I wasn’t ready myself for a new committed partnership either.

These men were mirrors, who reflected something significant back to me: I was desiring, cherishing even, freedom of action and movement more than anything else—which made it impossible to call in a long-term partner in my own life.

I was a match to the vibration of the relationships that they were offering—favouring lack of commitment over stability, and adventure and freedom over the notion of family.

Things started to shift three years after the divorce.

I figured that I was carrying fears within me, which weren’t allowing me to always relate in a healthy, balanced, and calm manner with others.

Love was generating emotions within that could become too intense—like a fire—and so I would either do something silly or irrational or even leave when overwhelmed with stress or anxiety.

The fear that I had was actually about feeling too much and possibly “falling in love”—with the risk of being left afterward.

I was scared of attachment. Developing strong feelings for somebody without knowing how things would ultimately go felt too hazardous to me.

Recently, I have sensed a real shift happening within myself. I feel that I’m becoming ready for motherhood.

First of all, I’ve found a man who truly gave me the desire to work on the unhealed aspects of myself.

I understood in time that this strategy was a coping mechanism for me and a way to protect my heart. My reactions perhaps felt strong, confident, or powerful—but these were attempts to run away from love. And they were actually attempts to break free from the stress or overwhelming anxiety that I was feeling. They were cries from a deep part of myself that was scared of not being good enough, of being left alone, of being left first.

Also, on a more mystical level, I don’t think I met the “right man” before my partner of today. The other ones maybe were not compatible enough with me. They weren’t the right match to witness my wounds, and I wasn’t the right one to hold space for their wounds—therefore the connections weren’t strong enough to mature together and to withstand life’s obstacles.

But after finding the right partner, something else had to change.

Paradoxically, I had to reconnect with my past and the lineage that I come from in order to reclaim my own desire for motherhood.

I had to feel part of a line to feel the desire, even the calling, to perpetuate it.

I think that often we have to feel a part of a history or ancestry that we resonate with to feel the desire to lengthen it.

It’s so unexpected for me to get to this realisation now. In fact, I had been travelling and living abroad for three years before I met my partner, and I always felt that I had to see more of the world to understand something within myself.

I can now understand that those long journeys away—which were actually quests back to myself—have helped me mature. But they were only a step on my path. Other forms of introspection, evolution, and self-reflection had to take place.

Travelling and living abroad have allowed me to reclaim my authentic voice by breaking free from the molds and conditioning that I felt trapped in. They helped me discover who I am at my core.

But, I also found out that once we know who we are, we may feel a pull to come back to our families and reconcile with our past, ancestors, and lineage with a renewed perspective.

I recently felt the need to strengthen the bonds that I have with my family. To even research about the ancestors that I had heard about. This is helping me strengthen my core, my own roots, and foundation—therefore allowing me to keep evolving and expanding as an individual.

I believe that motherhood is something intimate and personal. I also believe that it’s a decision that belongs to a couple, and relates to it.

But I think that motherhood is also a family thing. It is the fact of wanting to perpetuate a lineage. It isn’t only individual—it is a personal decision, which eventually strengthens the collective.

We are all part of a line. Of the line that we come from.

We are all part of a story. It’s the one of our ancestors.

This is not about living in the past. It is about perpetuating lines, ancestries, and stories.

If I had to sum this up, it has taken a long time for me to decide whether I wish to become a mother or not. My journey has been made of several steps:

>> Maturing and finding myself as an individual, free from constraints and labels.

>> Allowing my relationship to the masculine to evolve to the point of a healthy partnership based on interdependence and trust.

>> And feeling, again, after being somehow disconnected from it for years—a real sense of belonging and connection to my own bloodline. 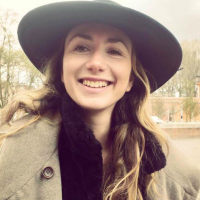 The Good Mother. Letting Go of Attachment to People—the Buddhist Way. Why Non-Attachment is one of the Keys to a Happy Relationship & Life.
See relevant Elephant Video