I Had to Face my Childhood Trauma to Break my Anger Addiction. 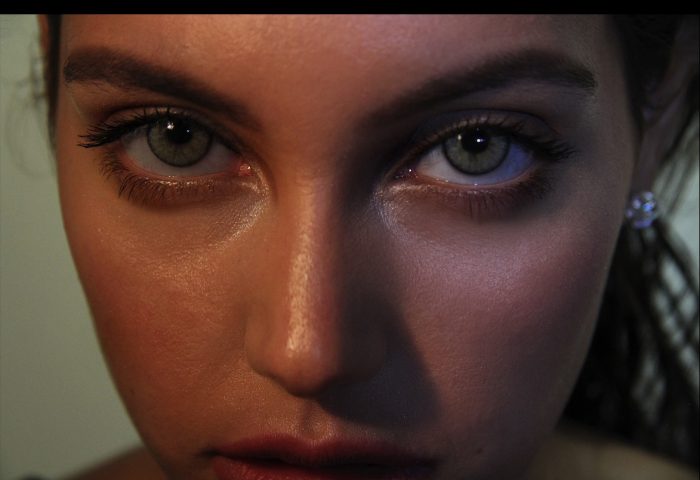 For many years I lived in a closed, carefully self-contained world of grudge-holding and resentment.

The world seemed a hostile and unjust place to me. Suffering felt inevitable; why even wake up in the morning? It only offered another reason to feel depressed. Maybe I’d gone to bed the night before nursing a perceived wrong someone had done to me.

At times I indulged in fits of misplaced outbursts. My anger was coming from such a deep-rooted place—constantly bubbling to the surface.

I would feel such a charge while allowing the caustic venom to finally escape my lips. It was intoxicating. I felt vibrant and clear in the moment. Each word felt as though it was burning with the truth. I was seizing the moment to ride a wave of pent-up emotion, and I felt justified when I did it.

Immediately following these terrible eruptions, I would feel remorse and deep shame. Not only for the damage done to whomever the unlucky recipient was but for exposing a lack of control. I would fall into a pit of self-loathing that would far outweigh the delicious feeling of purging the words I found myself ordinarily biting my tongue not to say.

I constantly felt slighted by others. Persecuted. Fearful. Everything was trapping—carefully laid out snares. I could never wrap my mind around exactly who or what was placing them everywhere I seemed to step.

I wrote in journals from my teen years, through my 30s, and beyond. I have a crate full of most of them. I have always held onto a fantasy that I would be able to extract gold from these at some point in my life. I imagined creating a precious book of poetry or even a novel so riveting that despite my lack of education in writing skills, it would somehow find its way to the shelves of bookstores across the nation.

I daydreamed of being interviewed by the likes of Oprah. I would answer her probing questions with tears welling in my eyes, my voice dropping to a whisper as I shared my innermost secrets.

But all of these dreams were hinged on a life built upon sackcloth and ashes. Misery was a fast companion, and I felt it served me. I believed it fueled my art.

My poetry, paintings, and short stories all relied on pain and rage toward a world I felt I couldn’t live in. I grew up feeling as though I didn’t belong anywhere. I was awkward, shy, and inwardly seething with envy toward anyone who seemed to skip through life with ease—people who made everything seem effortless.

Over the past 30 years, especially the last five, I have found myself intolerable to live with. I mean that I couldn’t bear my own company. I knew something had to give. I was afraid I might grow into an older woman who was brittle to the touch. Insufferable to be around. Bitter.

I was left to face the invisible force in the universe that seemed to somehow always conspire against me. At last, I had to reckon with the fact that I did live in an unjust world that was often not fair. But what I was doing about it was the real trap. The snares that I was constantly walking into were of my own making. I had to face that I actually got something out of my long-held resentments. The intoxication of rage was a loop—a clear-cut pattern.

Owning up and being responsible for my own emotions was indeed painful. After all, I had had a tumultuous childhood; the past is not something to dismiss. I would be irresponsible and self-injurious to deny that it was a dark and sometimes terrifying place. However, to begin to free me from the clutches of past harm, I had to examine it, experience the pain I had been carrying, accept it, and start to get on with the business of living a life I felt good about.

The process of changing my perspective of the world has not been a straight, upward trajectory. There have been setbacks. I have asked for a lot of outside help in the form of counseling and various treatment centers.

The true key, I believe, has been a combination of forgiving myself and others for falling short and not always living up to our finest moments. I have had to loosen the reins I have so tightly guided myself with. It has been impossible to allow other people to fully be themselves when I have not allowed it in myself.

It’s still a work in progress. It stops and starts, and sometimes I find myself wanting to throw in the towel. The thing that makes it all worth it at the end of each day is finally being able to live in my own skin.

The gift I have been given is the ability to enjoy my own company and beginning to appreciate others’ companionship as well.

If it hadn’t been for my past and all of the people who have come and gone along the way, I wouldn’t recognize the joy I have gained through sheer determination, true grit, and a touch of lovely fearlessness. 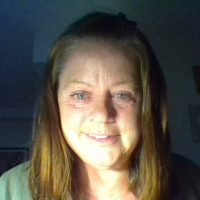 Gigi Brown is fresh to the blogging community.  She is interested in personal growth through healing the mind and allowing the rest of one’s self to follow along for th… Read full bio

“Positive Vibes Only” is Toxic: the Danger of New Age Spiritualism. For the Women who are Ready to Set their Whole Damn Life on Fire. Unf*ck Yourself with Russell Brand’s 12-Steps.
See relevant Elephant Video