“But Why do You have to Look Like a Man?” 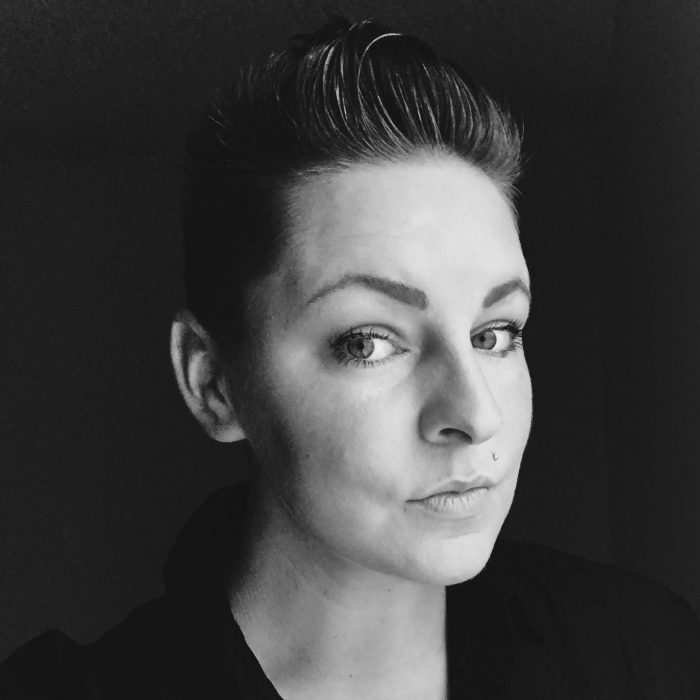 Author’s Note: Before I list out this Q&A I will say this, to all readers: this is an own-voices piece, and we’re about to get deeply personal. These questions are ones that I’ve received—more than once in some cases. I am answering them from my own experience, and cannot speak for others. I especially cannot speak for those who are trans.

My mother asked me this recently.

I’m a lesbian who both discovered my own sexuality and came out later in life—like in-my-early-thirties late.

While the initial coming out process was seemingly smooth with my family, the more settled and permanent things become, the more I’ve received pushback and heard the three questions I’m about to list and answer.

There’s a process that comes with not being fully accepted for who you are by those who raised you, but I digress…

I’m assuming there are three general categories of readers for a piece such as this.

There are the readers who have immediate empathy because they know this situation intimately—those who understand, who have been there and are looking for solidarity. Hello, I see you, and you’re not alone. It may feel isolating at times, but I promise you, we, as a collective community, understand. It can be exhausting to answer these questions, or debate if we should, or if we should be delicate about it. It can be more exhausting when we aren’t heard, and we need to repeat ourselves.

There are those readers in the middle. The readers who can only speculate how this feels, and most likely wouldn’t actually ask these questions. They’re the curious ones, the potential allies, or the friends and family members who are trying to better understand. To you I also say hello; I hope this helps you on your journey of understanding, and perhaps in allyship.

Lastly, there are those who ask these questions, or want to, and who have yet to either have an answer—or at least one that they deem satisfactory. To you, I say, “sit down, buckle up, and listen.”

Q. But why do you have to look like a man?

For context, I had long hair. The shortest I would cut it, for the most part, was a lob, and then I’d let it grow out again for a year or two. The long hair was part of my style for so long that when I cut it off, it was shocking to some. When I say cut it off, I mean off. I went for a longer crop on the top for a couple of weeks, and then my partner gave me a faux-hawk.

We could get into how men don’t own rights to short hair, just as women aren’t alone in having long hair, but again this is coming from me.

I’ll repeat that—my hair has nothing to do with my gender.

I look back at pictures of when I had long hair, which again wasn’t all that long ago, and I hardly recognize myself. Not only was my hair long, but my style was tailored to the social expectations that had been forced on me throughout my life. I can see my discomfort, my facade, my mask. When I look in the mirror now, I see myself, and how absolutely freeing it has been to let out who I really am.

Q. Who wears the dick?

This question may also be asked in other forms, such as, “who’s the man?” or “who wears the pants?” I chose the more explicit version because it’s what I was personally asked.

For those rolling their eyes and letting out a heaving sigh, yeah. Just— yeah. Solidarity.

Of course, cis men aren’t the only ones who ask this. Are they the majority? Sure. But there are instances where women ask these deeply personal questions, too. Perhaps their experience with sex is so immensely shallow that they can’t fathom it happening any other way, which is sad, or perhaps their hyper-focus on heteronormalcy is for another reason. Regardless, it’s just as uncomfortable, hurtful, and homophobic when it comes from a woman’s mouth.

I can get into how the sex life of others is absolutely none of your business, but hopefully my answering it here means you won’t ask someone else.

A. While it might bruise your ego or confuse you to know this, it’s simple: toys can be fun, of course, but we don’t need replacement dicks to be fulfilled.

Sex is more intimate than that. If you’re unsure of how, then you have much bigger questions to ask than those about lesbian sex.

When toys are brought into the bedroom, you can’t know who wields and who receives just by looking at who is more masculine. It has nothing to do with your perception of who the man is. In my experience, neither person is the man.

So, in the simplest of terms, when toys are used, the who and the how aren’t fixed.

Q. Did the men in your life not satisfy you in bed?

Again, we have to go back to parts in order to answer this. The assumption, again, is that I need a penis in my bed in order to be satisfied. More than that, it brings in my ex, the father of my child, and is insulting for him, too. My ex and I are great friends, and my realizing that I’m gay and coming out during our separation has absolutely nothing to do with him. Me being gay is not a dig at him or our former marriage.

Anyway, back to the question at hand.

That part was fine. What was missing for me was a deeper connection, and that was not something I could explain. I didn’t know why that hole existed. That is, I didn’t know why until we separated and I realized I was gay.

The connection I have with my current partner is indeed deeper than anything I had previously experienced. Our relationship is more fulfilling on every level. That’s not to shit on the men in my past, or the other women I dated before her. It has nothing to do with them, and everything to do with me and my partner. I feel more joy, more passion, more absolute bliss with her. It’s what love is supposed to feel like.

Are there other questions?

Of course there are. Other questions, and statements, and insults. I could write a novel-length response that covers each and every single one of them, but I thought I’d start with these three.

There’s one point I’d like to drive home before we wrap things up.

For those reading this from the third category:

If you find yourself asking these questions, it’s better to be introspective and figure out why you feel the right to know.

It may be that you’ve questioned your own sexuality, or that you feel it somehow attacks your values or your expectations of society.

Whatever the reason, own that it comes from your own insecurities, and stop trying to push those insecurities onto others. 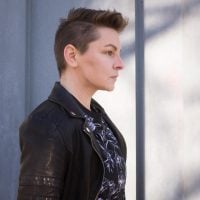