How to start the Conversation about Race: I’m Mixed & even I’m Scared of doing it Wrong. 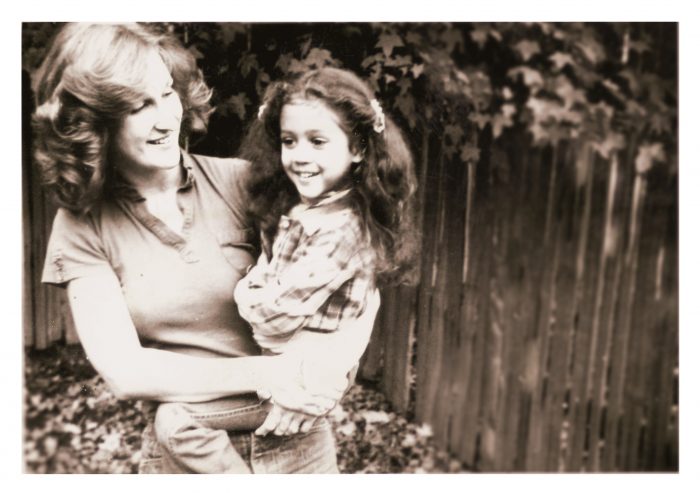 During this moment of social awakening, many of my white friends have told me they want to do their part, but are scared of doing it wrong.

I understand that—being scared of doing things the “wrong way” has been at the core of my being for as long as I can remember.

The whole “you’re not white enough, and you’re not black enough” thing is real. As an adolescent and young adult, I questioned everything I did.

Am I representing Black people “well” in white company?

Am I seen as a part of the crowd in Black company?

Will the white side of my family feel offended if I seek a connection to my Black culture?

How do I fit in with the Black side of my family?

I grew up with the white side of my family, so at school and among my peers—I was characterized as an Oreo: Black on the outside, white on the inside. There were usually only one or two Black kids in my private schools anyway.

I had occasion to see and hear the inner thoughts and attitudes of this social set, which often left me feeling uncomfortable or even downright unwelcome. To be honest, as a little brown girl in a white family, this was pretty much par for the course.

I obviously had wonderful friendships with white people. In fact, all my close friends were white up until high school.

But I was still called the N-word in sixth grade.

The dating scene was also something that was stunted for me. In hindsight, I suppose that may not have been a bad thing, but I didn’t really have a boyfriend until college. The white boys around weren’t feeling me, and the black girls in the neighborhood would let me know that I wasn’t “all that.”

By some magical gift of the universe, my cousin was the exact same mix as me; we grew up together during our most socially awkward and difficult times. No matter what was going on, I knew that she would understand.

Why I felt uncomfortable.

What was just under the surface of some seemingly polite interaction.

The game we had to play to succeed.

Part of the struggle is that, when you are a mixed race person, you are quite literally a physical expression of the intersecting of two, often opposing, elements.

For some, you represent a love that transcends race and color. But even in that beautiful illustration, it places an unspoken burden that the mixed person is the solution, the connection, the one with the ability to repair the rift.

We are more comfortable, familiar, and accessible than going all the way to the unknown.

In some ways, I’m happy to be that, but a lot of mixed people are not. For sure, being mixed comes with its own blessings and curses.

Let me be clear though, my ethnicity is not all there is about me.

The things that challenged me in childhood didn’t ruin me, but rather fortified me in ways that I can only be grateful for—they brought me to the place I am now in my life.

One thing that has dulled my fear of being judged is my age. For an adolescent, the need to fit in is often their biggest driving force. But at 40-something, I’m okay if some people don’t like me.

My driving force is to connect to people by sharing my truth, and I can’t do it wrong if I’m motivated by a heart that seeks to know and do better.

So, what would I tell a friend who says to me:

“What if I sound ignorant?”

“What if I offend someone, or make them mad? I’m really not good with confrontation!”

Are you a bookworm? An artist? Are you good at talking with people?

Then read some history. Explore some new artists. Talk to more people with different perspectives.

Start to move toward the place you want to be in.

The more you practice, the easier and more comfortable it gets.

Keep flexing your compassion muscle, and just like with any other practice, be open to adjustments in your technique.

We’re all scared of things.

But that shouldn’t stop you from doing what’s right. 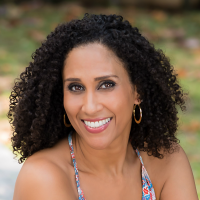 Natalie Freed started her career as a producer at Entertainment Tonight and The Rachael Ray Show, before leaving to become a Stay At Home Mom. 13 years later, she writes to k… Read full bio

White Progressives: This is How We’re Failing BLM. How to Talk to your Kids about Race: A Guide for Parents. 4 Psychologist-Recommended Ways to Face our Shame About Race.
See relevant Elephant Video